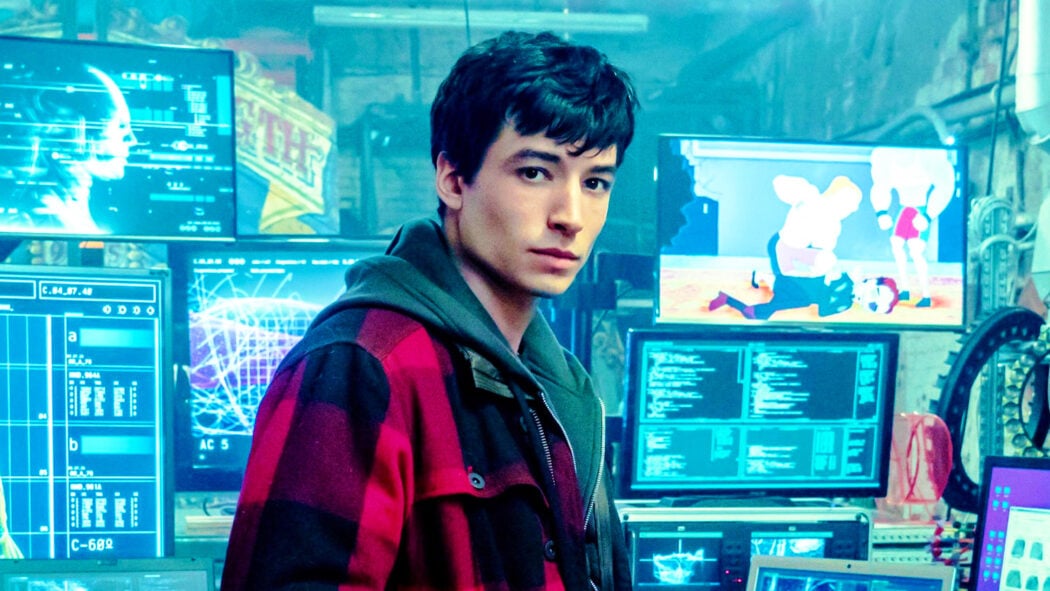 It’s being reported that Ezra Miller allegedly harassed another minor and brandished a gun at their family.

This has been reported by The Daily Beast and it’s really not looking good for The Flash star.

According to their report, a mother and her 12-year-old were granted a temporary harassment protection order against Miller in Massachusetts.

They alleged that Miller behaved inappropriately towards the child and also brandished a gun in a threatening manner.

This was reported by the Daily Beast reported on Thursday and I have to say that it’s very troubling to hear this.

The Daily Beast also stated that it published the article after conducting its own review of the protection order.

These included interviews with the 12-year-old and their family and an examination of contemporaneous texts and photos.

As per The Daily Beast, the family was at a neighbour’s house in Greenfield when the incident occurred.

It took place on February 2nd earlier this year and it’s being reported that Miller (who’s allegedly a friend of the neighbours) just showed up.

The family in question told The Daily Beast that Miller was wearing a bulletproof vest and began acting erratically.

The actor allegedly claimed that the board game Parcheesi has Rastafarian roots and, when questioned on the specifics of this claim, opened their jacket to reveal a gun and said, “Talking like that could get you into a really serious situation.”

READ MORE: Ansel Elgort Is Being Called Out On Twitter For Alleged Sexual Assault And Racism

The parents then told The Daily Beast that Miller then focused on the 12-year-old child and was “pestering them with compliments”.

They also said that the actor also uncomfortably hugged the minor and touched their hips.

According to the report, both Miller and the minor are non-binary and use they/them pronouns.

The child and their mother told the Daily Beast that Miller’s strange behaviour and dilated pupils suggested to them that the actor was “under the influence”.

The Daily Beast, Entertainment Weekly and us here at Small Screen have all reached out to Miller’s representatives for comment on this story.

So far, they have not responded to any outlet’s questions.

Do you think Ezra Miller’s career is basically over?