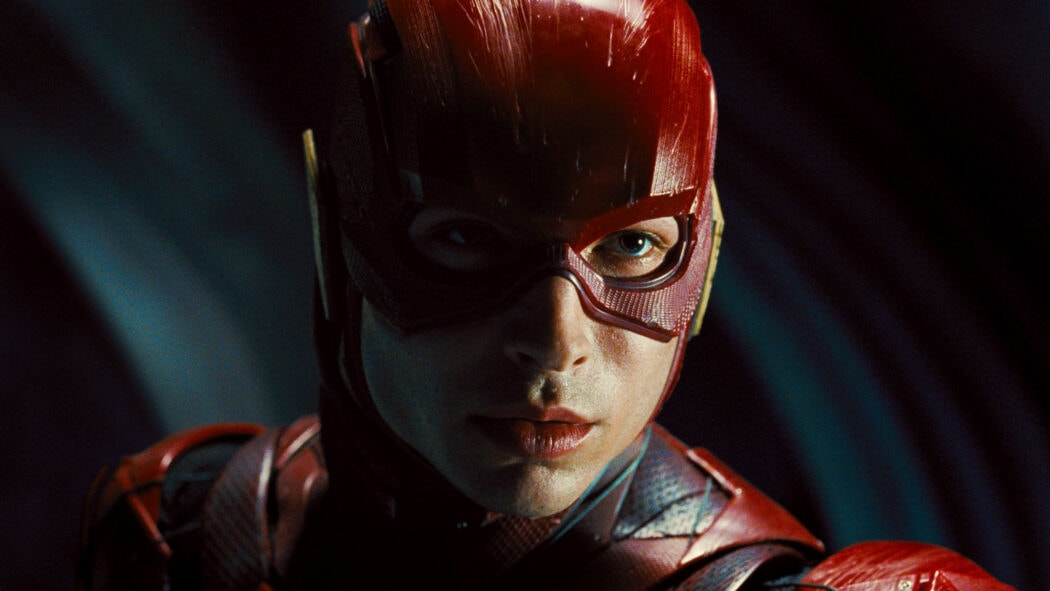 The Flash film is in a rather precarious state thanks to the antics of its lead, Ezra Miller, and it seems as though fans already have another name in mind for the role of Barry Allen in the movie – Dylan O’Brien.

You can check out the fan art that a fan’s already come up with in which Dylan O’Brien is playing The Flash below.

The fan artist in question is called clement.inks and they believe that O’Brien would make an excellent replacement for Ezra Miller.

I have to say that I agree. I do see O’Brien as a better comic book version of Barry Allen than Ezra Miller.

However, I did also like Miller’s portrayal of the character in Zack Snyder’s Justice League.

He was much better in Snyder’s version of the film rather than Joss Whedon’s.

Should Dylan O’Brien replace Ezra Miller as The Flash in the upcoming movie? 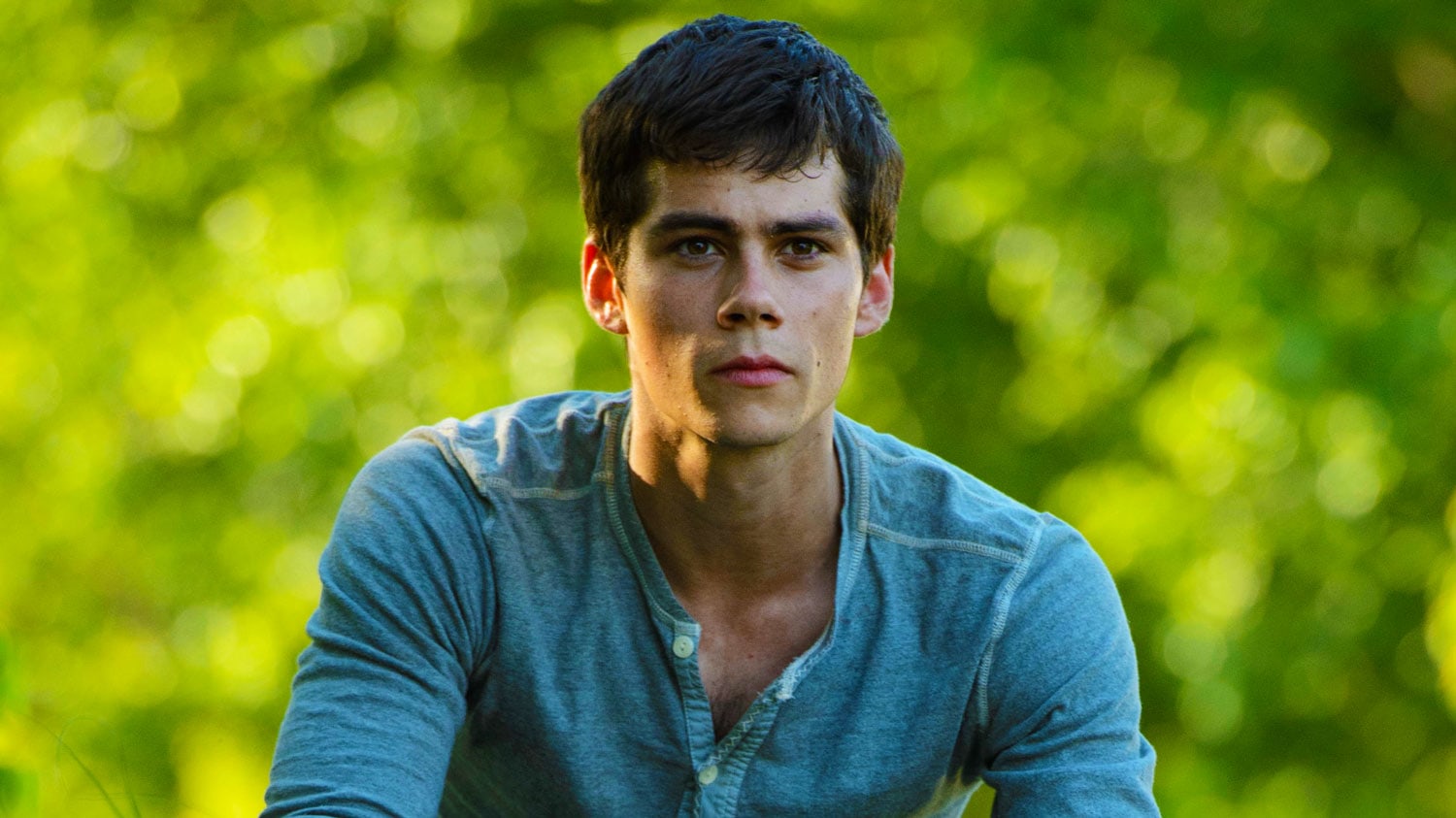 Now, why are people starting to come up with possible replacements for Ezra Miller in The Flash movie.

Well, it all has to do with the fact that Miller’s got themself into even more trouble.

The actor has been accused of grooming a minor, which is a pretty big deal.

It was reported that the police has been unable to locate Miller, which is also pretty worrying.

Does this all mean that Warner Bros will take the decision to recast the role of Barry Allen in the movie?

I think not since at this point, it would cost too much money and the movie’s too far along in post-production now.

The worst case scenario as far as the film is concerned is that Warner Bros will decide to cancel.

Would you like to see Dylan O’Brien play The Flash in the upcoming Flash movie?