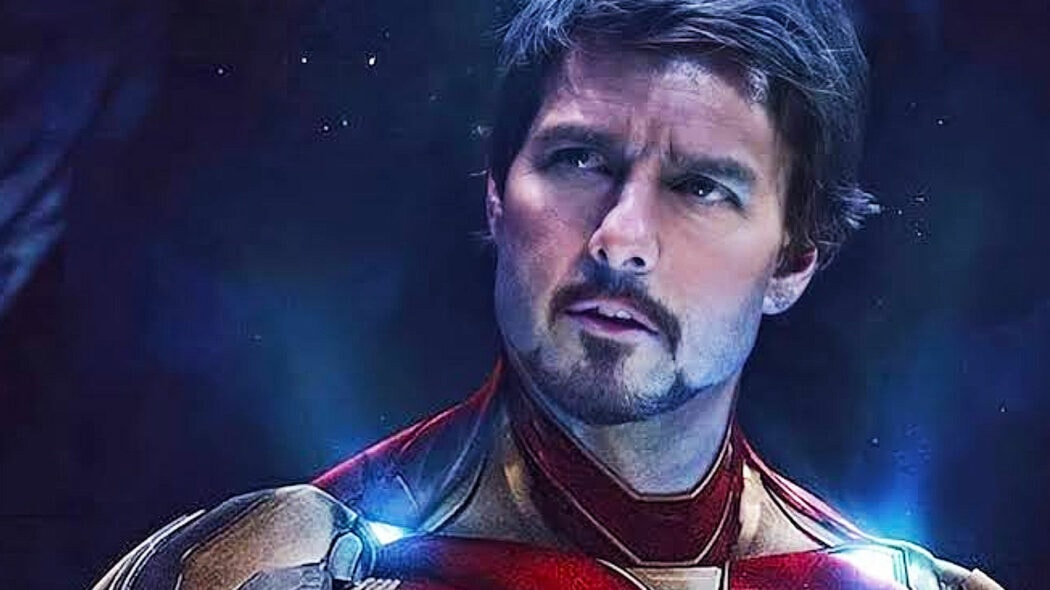 There had been rumours for quite some time that Doctor Strange 2 (Doctor Strange In The Multiverse Of Madness) was going to feature a cameo from Tom Cruise.

However, the movie’s writer, Michael Waldron, has revealed in a recent interview with Rolling Stone that Tom Cruise was never going to be in the movie.

There had been rumours ever since the movie was released that Cruise did indeed film a cameo for the movie, but it was cut.

Now, I’m going to be totally honest with you here, I never believed these rumours.

It would make totally no sense to get Cruise to film a scene for the movie and then cut it from the theatrical cut of the movie.

Regardless, Waldron was asked about those Tom Cruise cameo rumours and he confirmed that it was never going to happen.

Tom Cruise was never going to cameo in Doctor Strange 2

The rumours were suggesting that Cruise was going to be playing an alternate version of Iron Man.

People online were claiming that he was going to cameo as Superior Iron Man, and it turns out that idea was never a thing.

However, Waldron did reveal that when he heard the rumor, he liked it enough that he inquired about making it happen.

Yeah, that was totally made up. I mean, there’s no cut footage of Tom Cruise! But I love Tom Cruise, and I said to [Marvel Studios president] Kevin [Feige] at one point, I was like, ‘Could we get Tom Cruise’s Iron Man?’

So, the rumour gained so much traction that the movie’s writer did enquire as to whether they could get Cruise in the movie.

Were you hoping to see Tom Cruise cameo in Doctor Strange 2?