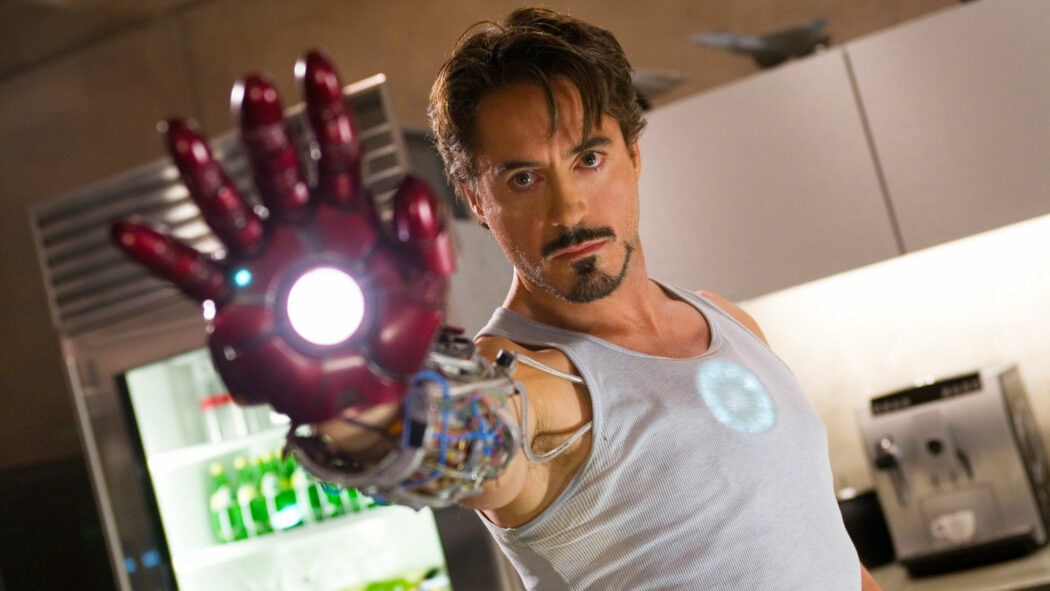 Spider-Man Writers Doubt Iron Man Will Return To The MCU

Spider-Man: No Way Home‘s screenwriters are doubtful that Iron Man will ever return in the MCU.

As reported by Screen Rant, Chris McKenna and Erik Sommers have stated pretty unequivocally that a Tony Stark return is unlikely.

They believe that any prospect of Iron Man’s return is a “non-starter.”

McKenna and Sommers believe MCU must move on from Iron Man 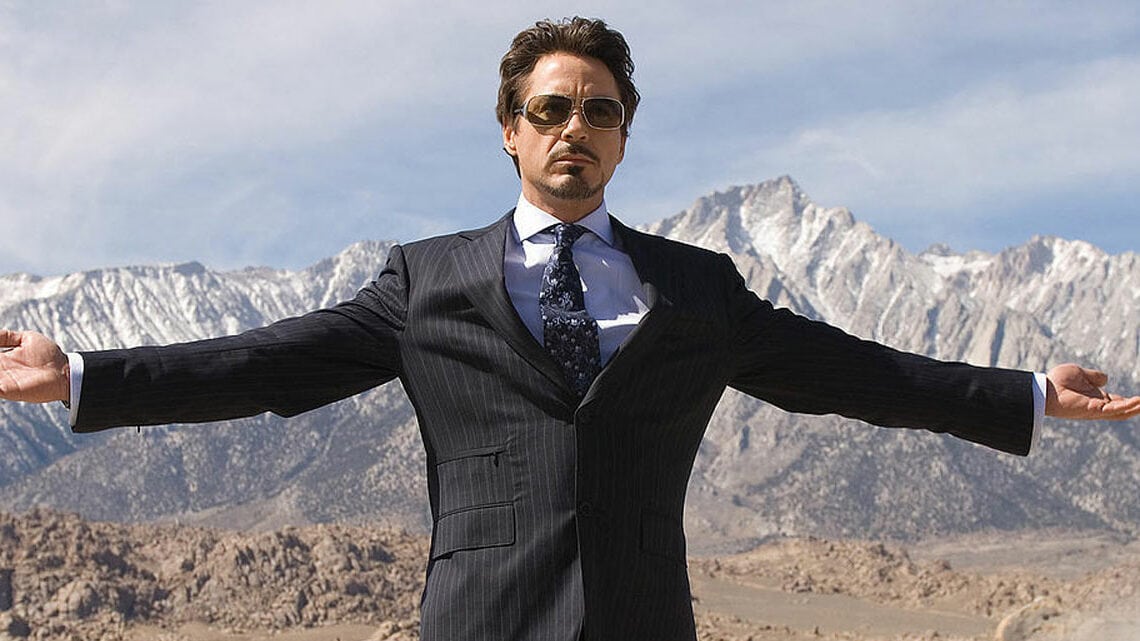 Speaking on the Jeff Goldsmith podcast, they explained why a Tony Stark return probably won’t happen any time soon:

I think honestly that’s a non-starter in the halls of Marvel, at least in our experience. They just don’t really like constantly evoking [Iron Man]. I mean, obviously, Tony cast such a large shadow even after Endgame — which we dealt with in Far From Home — but I think everyone felt like we can’t just keep on going to the Tony well.

There can be no escaping the immeasurable impact that Tony Stark, and Robert Downey Jr, had on the MCU.

He was integral part of the first three phases and was a mentor and father figure to Tom Holland’s Spider-Man.

But, as Iron Man himself said, part of the journey is the end.

Iron Man’s final bow in the MCU will always be iconic, and I think any return would diminish the impact of those words when he snapped Thanos and his army away.

But, with the Multiverse being opened, there is the possibility of Iron Man variants cropping up.

But, I suspect that if that were to happen, they won’t be played by Downey Jr.

Should Iron Man make a return to the MCU?