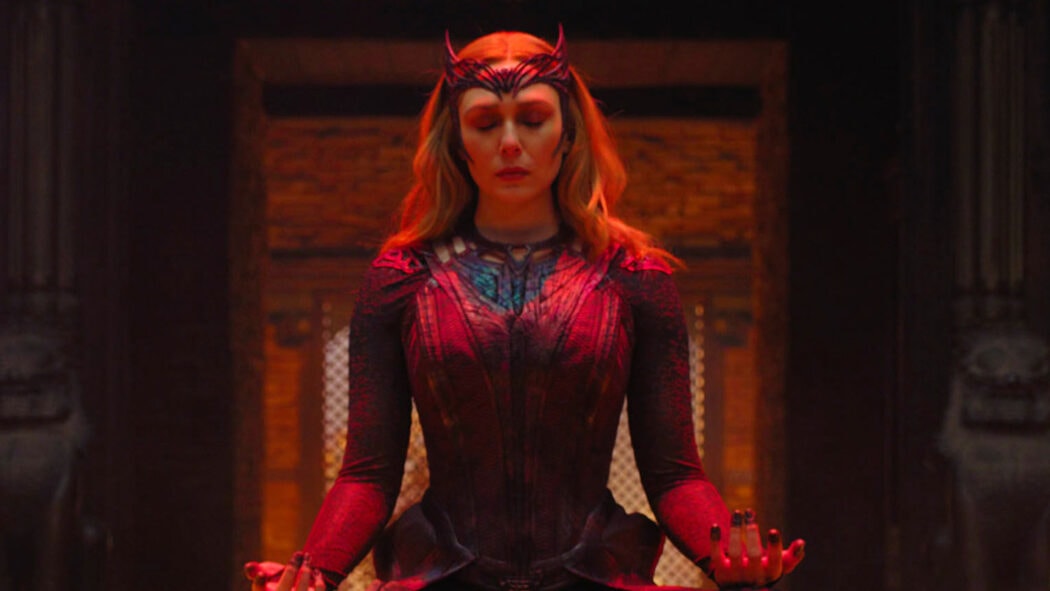 Elizabeth Olsen On Whether Wanda Will Return In Agatha Harkness Spinoff

Elizabeth Olsen has opened up on whether Wanda Maximoff – aka Scarlet Witch – will return in the Agatha Harkness spinoff series.

The Doctor Strange 2 actress was asked whether Wanda Maximoff might return in the Agatha Harkness spinoff during an interview on Good Morning America.

It was revealed a while back that Marvel Studios was developing a spinoff of WandaVision which would star Kathryn Zahn as Agatha Harkness.

It wasn’t revealed whether Olsen would get to play Scarlet Witch in the series.

The end of Doctor Strange 2 also puts the character in an unknown position.

We don’t really know whether she’s alive or dead.

However, given Scarlet Witch’s importance in the comics and the fact that Olsen is brilliant in the role it would make sense for her to return to the MCU. 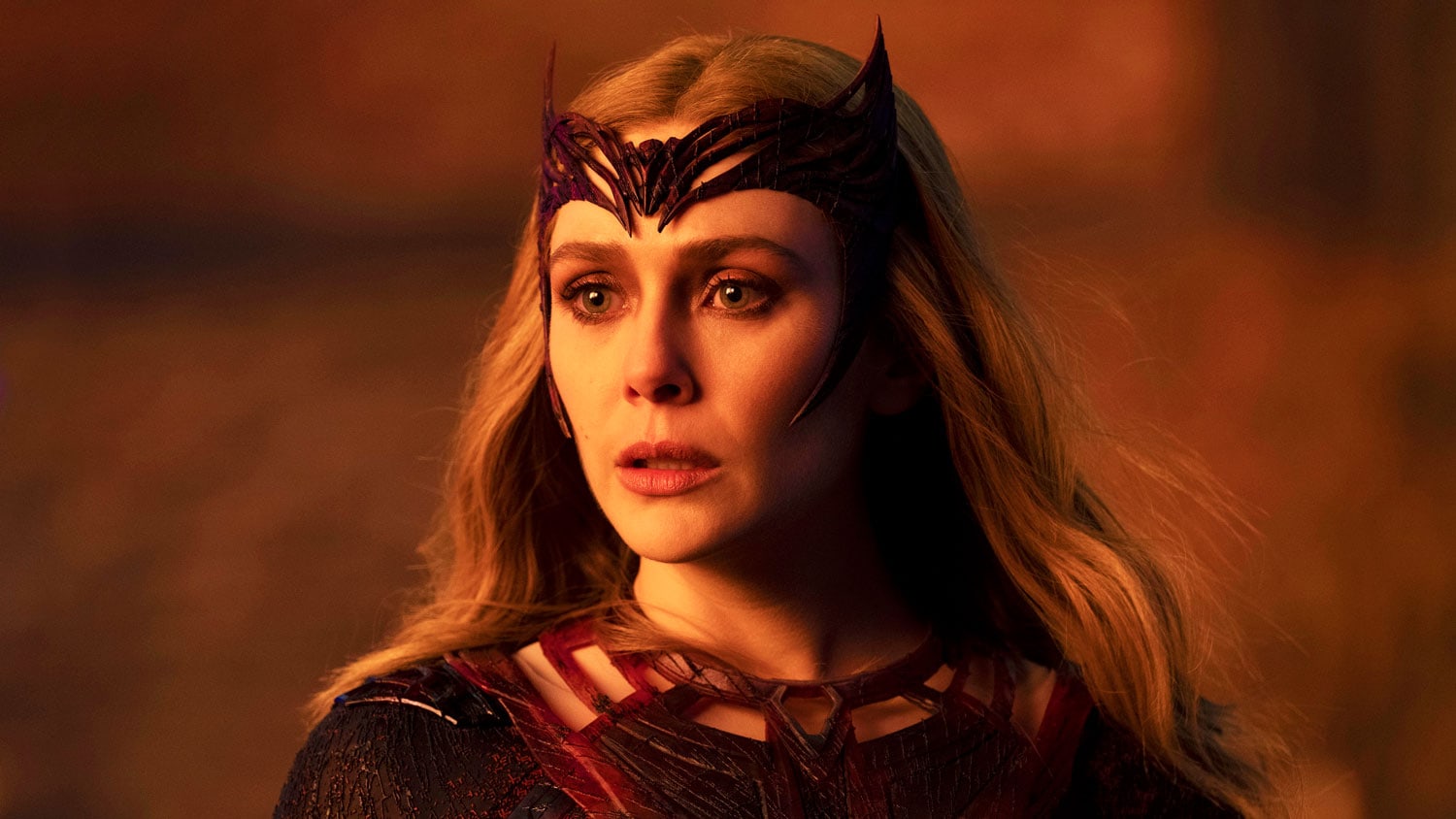 Here’s what Elizabeth Olsen said when she was asked whether Scarlet Witch would be turning up in Agatha Harkness’ spinoff series.

“I mean, I would do anything with Hahn,” Olsen said on Good Morning America.

“I mean, no, I’m not appearing on it — not as far as I’m aware of. But I love that woman so much. So fun, that entire show was just filled with lots of joy, it was great.”

With a laugh, Olsen added, “I hope Kevin Feige is watching.”

The character is supposedly destined to destroy the world with her reality-altering chaos magic.

After she’s stripped of her powers and sentenced to live out her role as “nosy neighbour” Agnes, Hahn’s Agatha tells Wanda: “You have no idea what you’ve unleashed. You’re gonna need me.”

Scarlet Witch responds: “If I do. I know where to find you.”

Are you looking forward to seeing more of Elizabeth Olsen’s Scarlet Witch?