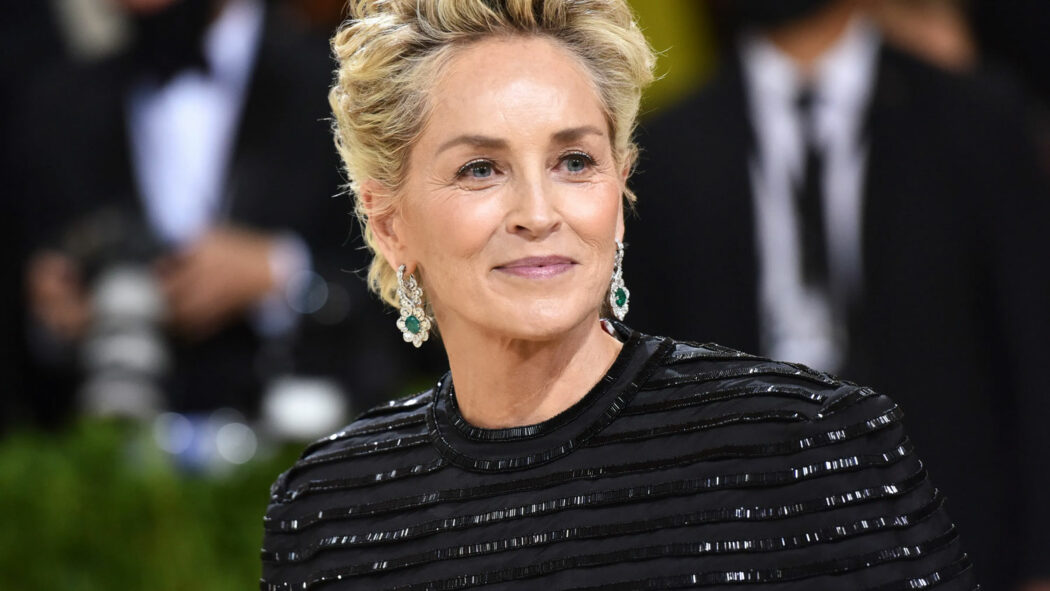 It’s been revealed that DC Comics’ Blue Beetle movie has added iconic actress Sharon Stone and the film’s villain, which is terrific news!

This news comes to us from The Wrap.

According to the report, Stone is in early talks to play a villain in the movie.

The Wrap’s report adds that Stone could end up playing Victoria Kord in the Blue Beetle movie.

This character is not from DC Comics’ back-catalogue of villainous characters.

It’s also been revealed that Raoul Max Trujillo, who you might know from Mayans M.C., will play Carapax the Indestructible Man.

Who could Sharon Stone be playing in DC’s Blue Beetle movie? 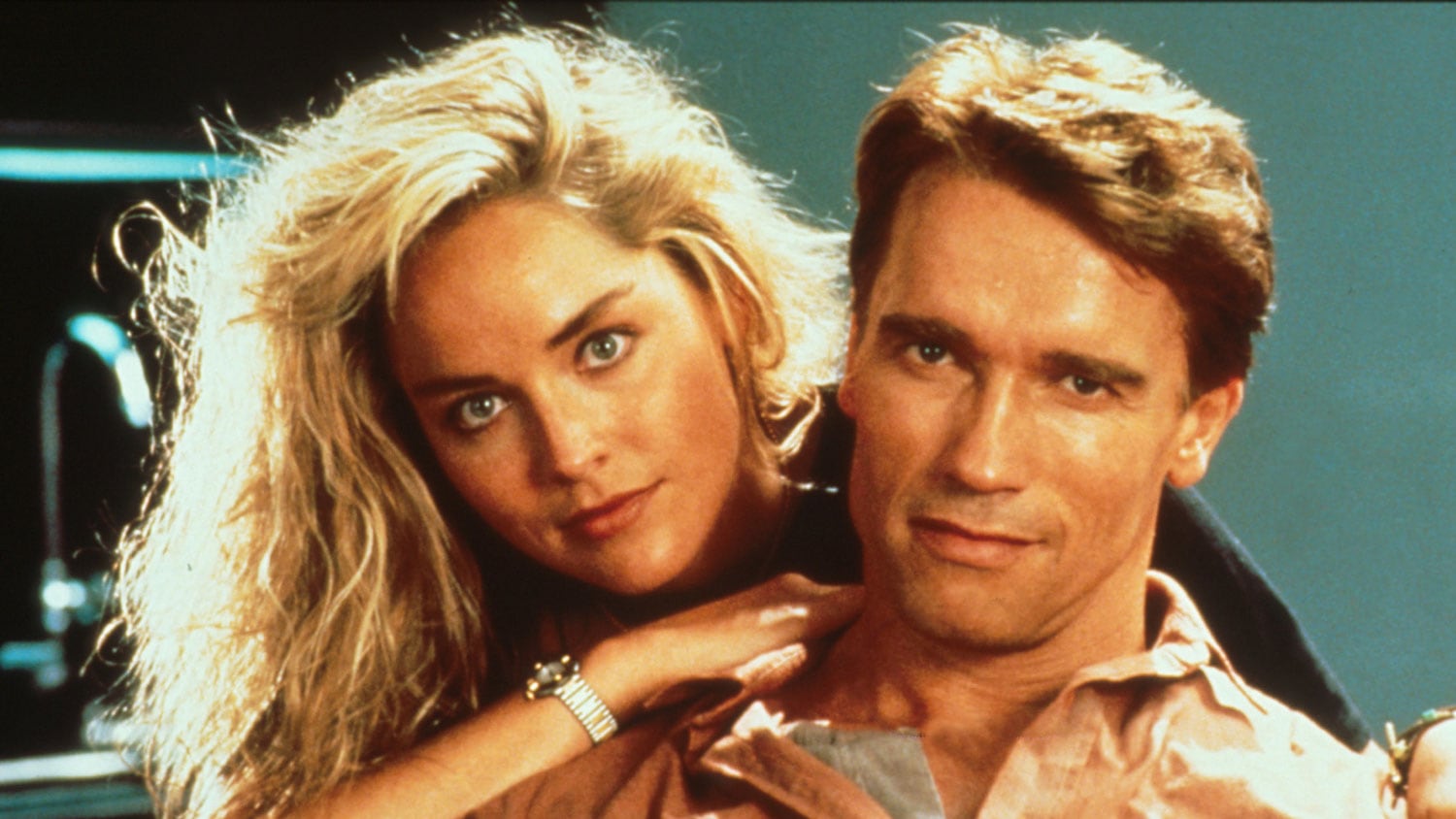 This all comes after it was revealed that Cobra Kai star Xolo Maridueña will be starring in the Blue Beetle movie as Jaime Reyes – aka Blue Beetle.

He’ll be working off a screenplay by Mexican writer Gareth Dunnet-Alcocer, who also wrote the script for the upcoming Scarface as well as Sony’s Miss Bala.

The Blue Beetle movie is being produced by John Rickard.

Who else could be joining the likes of Maridueña and Sharon Stone in Blue Beetle’s cast?