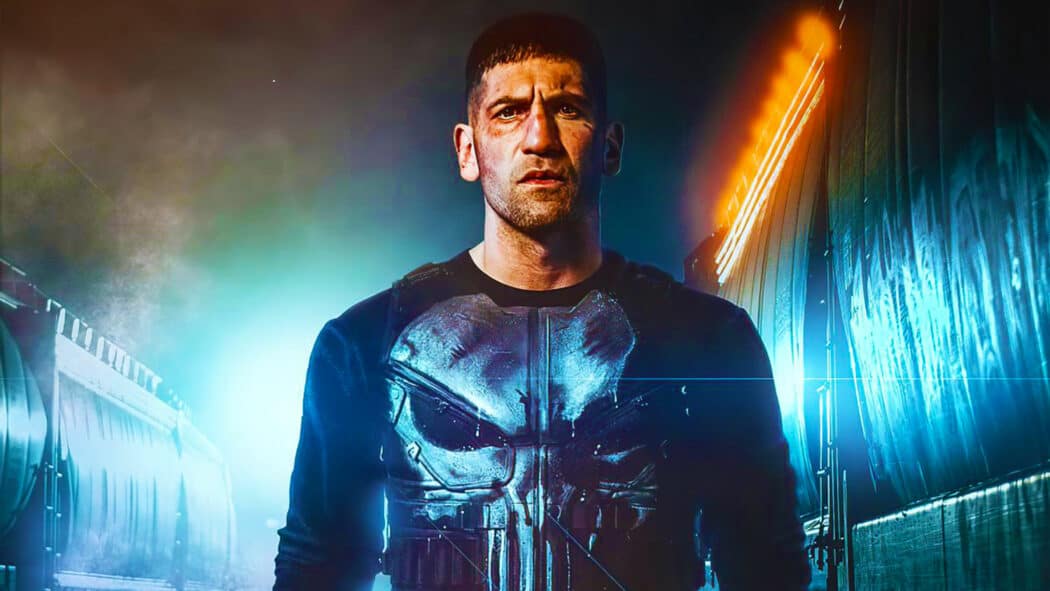 New Punisher Series Reportedly To Be Announced At D23

It’s been rumoured for quite some time that a new Punisher series starring Jon Bernthal is in the works, and we’re now hearing that it will be announced at D23.

This new rumour comes to us via MovieWeb, but it’s something that’s been making the rounds for quite some time now.

I do want to state that MovieWeb’s report comes courtesy of a tweet from Marvel Updates.

The #Punisher will have a series on Disney+. Jon Bernthal will return as Frank Castle and the series will be TV-MA. The series will be announced at #D23 #DisneyPlus #MarvelStudios pic.twitter.com/Bjj5Nmv501

Could Jon Bernthal’s new Punisher series be announced at D23?

READ MORE: Shang-Chi 2 Will Reportedly Be Announced At D23

Now, I have to be very blunt here; I don’t 100% per cent trust this new Twitter account that’s seemingly come out of nowhere.

One of the real reasons I don’t trust them is that whoever’s running the account very rarely sources their information.

So, it could very easily be someone making all this stuff up.

I haven’t personally heard anything about what Marvel is going to be announcing at D23.

I have heard that there will be a lot more announcements made at the event.

Marvel President himself, Kevin Feige, said this during an interview after his Marvel Hall H panel at this year’s Comic-Con.

Will Bernthal’s Punisher series be TV-MA?

However, what I will say is that it would make a lot of sense for Marvel to announce a new Punisher series at D23.

We were told a while back that a new Punisher series was in the works and that Jon Bernthal would be returning as Frank Castle in this new show.

It’s now being reported that it’ll be coming to Disney Plus.

At the time, we were informed that it could be released on Hulu in the United States as Disney still wasn’t confident of releasing more mature content on their Disney Plus streaming platform.

Marvel is making more mature content for Disney Plus

READ MORE: Aquaman 2 Is Rumoured To Be Much Darker And More Mature Than The First Film

Disney has shown recently that they are no longer afraid of putting more mature content on Disney Plus.

There’s Disney Plus STAR now in many regions where Disney can put some more mature movies and TV shows it’s made and acquired through the 20th Century Fox acquisition.

It seems as though there’s going to be more mature MCU content released directly on Disney Plus.

That’s all going to kick off with the animated Marvel Zombies series, which will be the first MCU content to be rated TV-MA.

It’s going to be really interesting to see how the MCU develops moving forward with more mature content being made both for Disney Plus and hopefully for the big screen.

Are you looking forward to hopefully seeing this new Punisher get announced at D23?