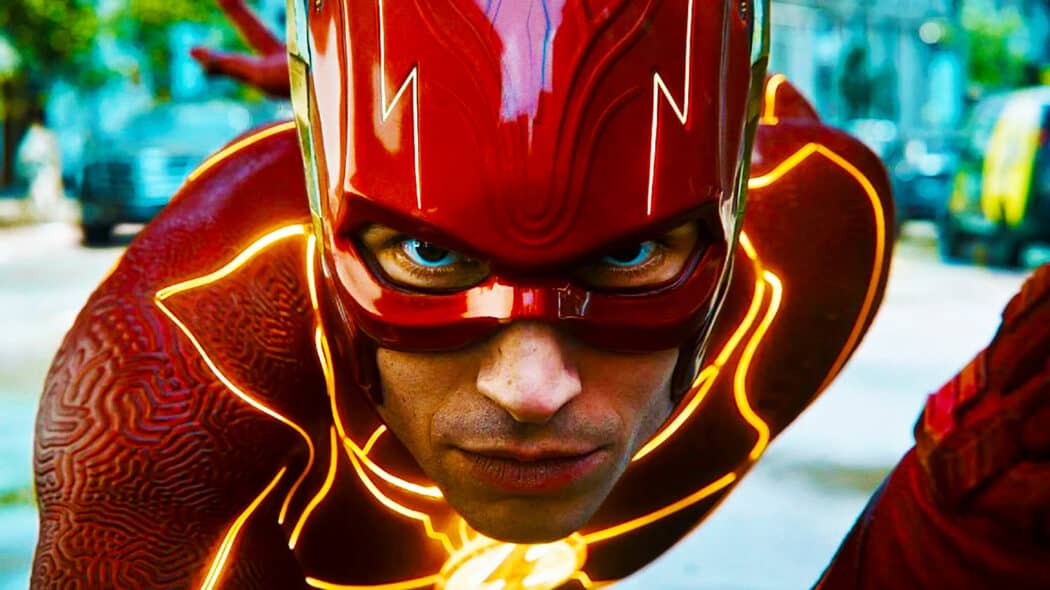 It’s been revealed that The Flash movie has had more test screenings, and they reportedly went down very well with the people that got the watch the latest version of the DC Comics movie. This news was revealed by the French outlet, MissMovies.

Here’s what they had to say about the recent The Flash movie test screenings (I translated it all from French):

The film slowly but surely made its way to different audiences who were able to judge it, and for the moment, it is faultless on all tests! Here’s what came out of the test screenings:

This all sounds very, very promising to me. However, it does have to be stated that the Scoob! sequel, Scoob! Holiday Haunt, went very well also, and that film was canned by Warner Bros Discovery.

It’s all very odd at the moment with Warner Bros Discovery cancelling films and TV shows left, right and centre. I do hope to at least get to watch The Flash movie.

READ MORE: Two Cuts Of The Batman Being Screen Tested By WB

It was revealed yesterday that Warner Bros Discovery had cancelled the Batgirl movie, even though they had already shot the movie and spent about $90 million on the film. Well, that’s now been canned.

There are also rumours that the studio is also about the cancel the Blue Beetle movie. Then we have all The CW DC Comics stuff that’s been canned. The likes of DC’s Legends Of Tomorrow, Naomi, The Flash (ending with Season 9), and Batwoman have all recently been cancelled.

We’re also hearing rumours that Warner Bros Discovery might have cancelled the upcoming Green Lantern series. That series was part of the deal Warner Bros made with J.J. Abrams’ Bad Robot production company.

Does The Flash have an Ezra Miller problem?

READ MORE: Wonder Woman 1984 Did Happen And The Audience Reaction Has Been Positive

That deal was signed back in 2019, and we’re now three years later, and not a single DC Comics series has been made. That’s pretty bad, and I can understand why the show’s in danger of getting the axe.

As for The Flash movie, it has its own problems, and they all have to do with its star, Ezra Miller.

They have been in all sorts of trouble recently. However, Miller’s name hasn’t been in the news for a few weeks now.

Maybe all that stuff’s just ‘blown over’? I’m pretty certain that Warner Bros exactly wanted that to happen.

What do you make of this news? Are you hoping to see The Flash movie in cinemas, or do you think that Warner Bros Discovery will cancel the movie? Let us know your thoughts in the comments below.