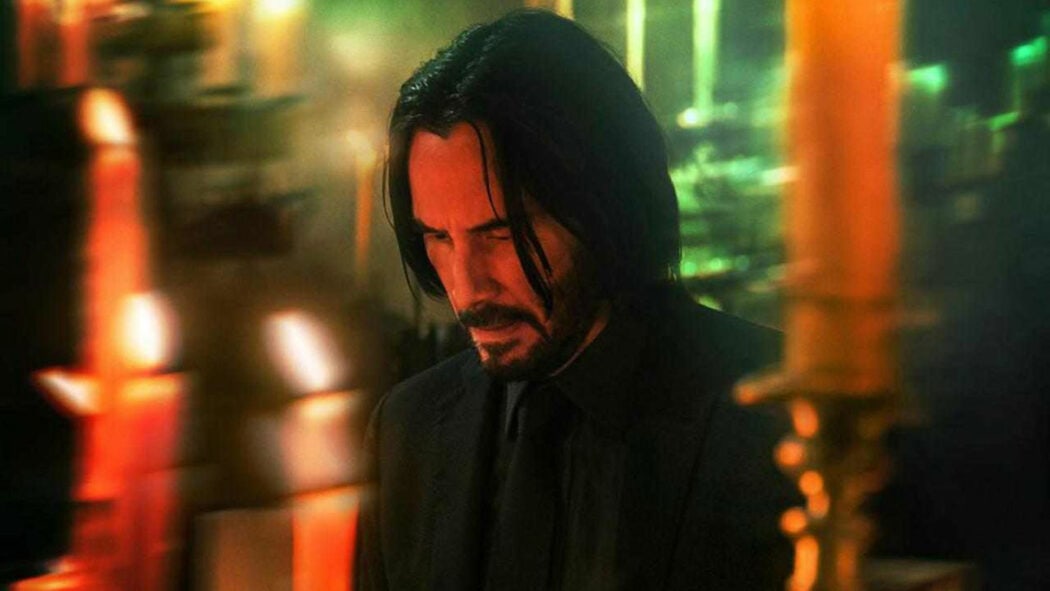 The very first trailer for John Wick 4 has been released, and we here at Small Screen cannot bloody wait to watch Keanu Reeves back in action!

Ever since the first John Wick movie was released, I’ve always had that feeling.

Just hearing him say “I’m back”, or, as he does in John Wick 4’s trailer, just saying “Yeah” gives me chills.

I don’t think there’s an actor quite like Keanu Reeves working in Hollywood today.

Yeah, this might sound like a bit of a lovefest of Keanu, and maybe it is in part, but I also genuinely believe him to be unique in the acting world.

One of the reasons why I think he’s so unique is because I really can’t think of another actor who’s such a perfect action star.

Maybe Tom Cruise is the only other actor that comes close to him.

However, Keanu Reeves just oozes a level of ‘cool’ and also sophistication that I don’t believe even Cruise quite has. 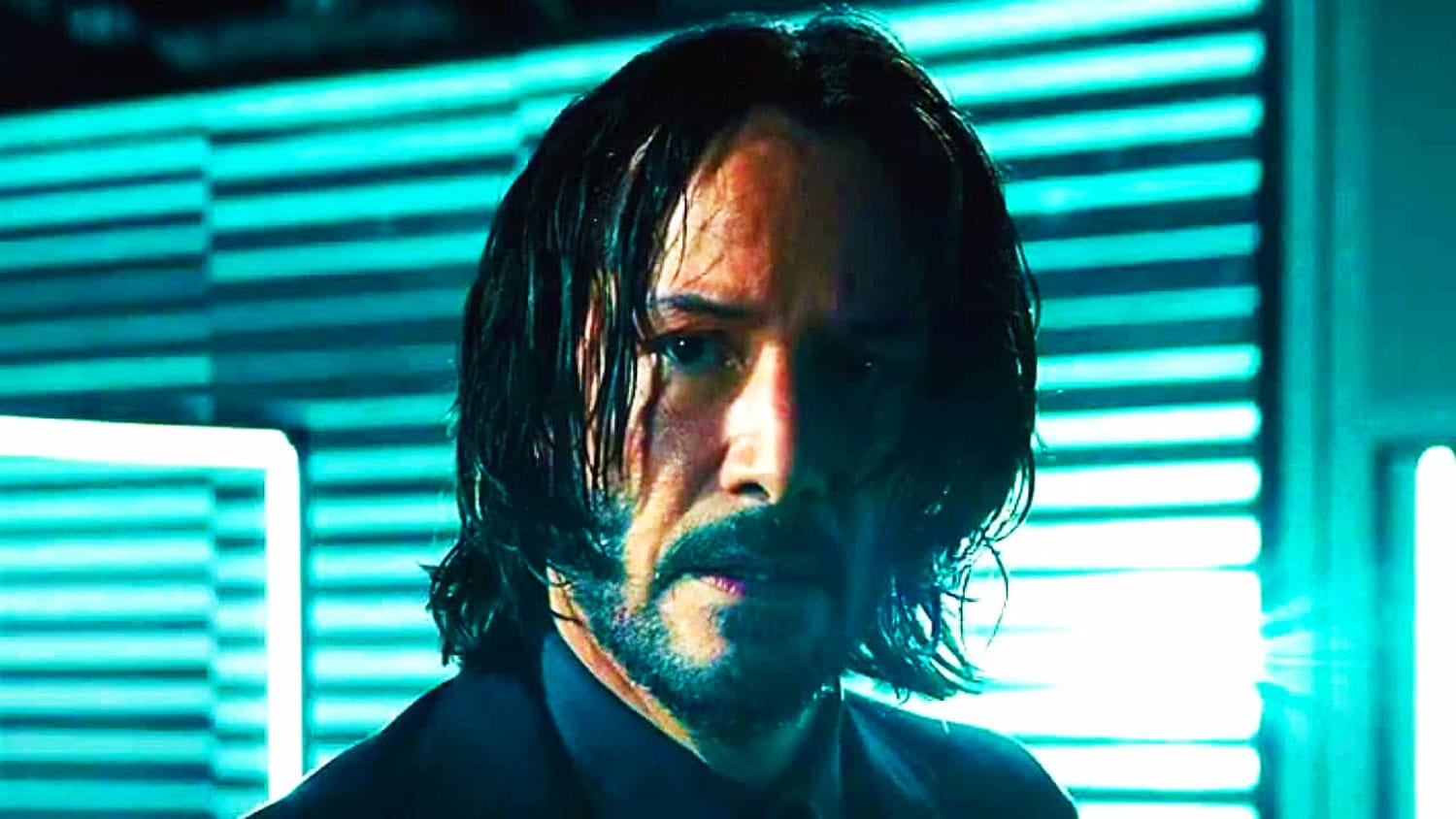 READ MORE: The Matrix 4 And John Wick 4 Will Be Released On The Same Day In 2021 Making It A Blockbuster Keanu Reeves Day

You can check out the very first trailer for John Wick 4 below.

So, now that you’ve watched the trailer, I can bang on about how much I love Keanu Reeves again!

One of the interesting things about him as an actor is that I don’t actually believe he’s a very good actor.

I know, that might sound harsh. However, what I mean by that is I don’t actually think he’s good at conveying drama or maybe even romance on-screen.

However, what he can do is give us action, but he does it in incredible style.

There are plenty of other actors out there who are just good at doing action.

However, there’s something that puts, in my mind, Keanu Reeves just ahead of the pack.

He can convey so much emotion in his roles without uttering a single word.

That’s talent right there. With Reeves, the less he says, the better.

And when he does deliver his lines in the John Wick or Matrix movies, he delivers them perfectly and with real weight.

When will John Wick 4 be released in cinemas? 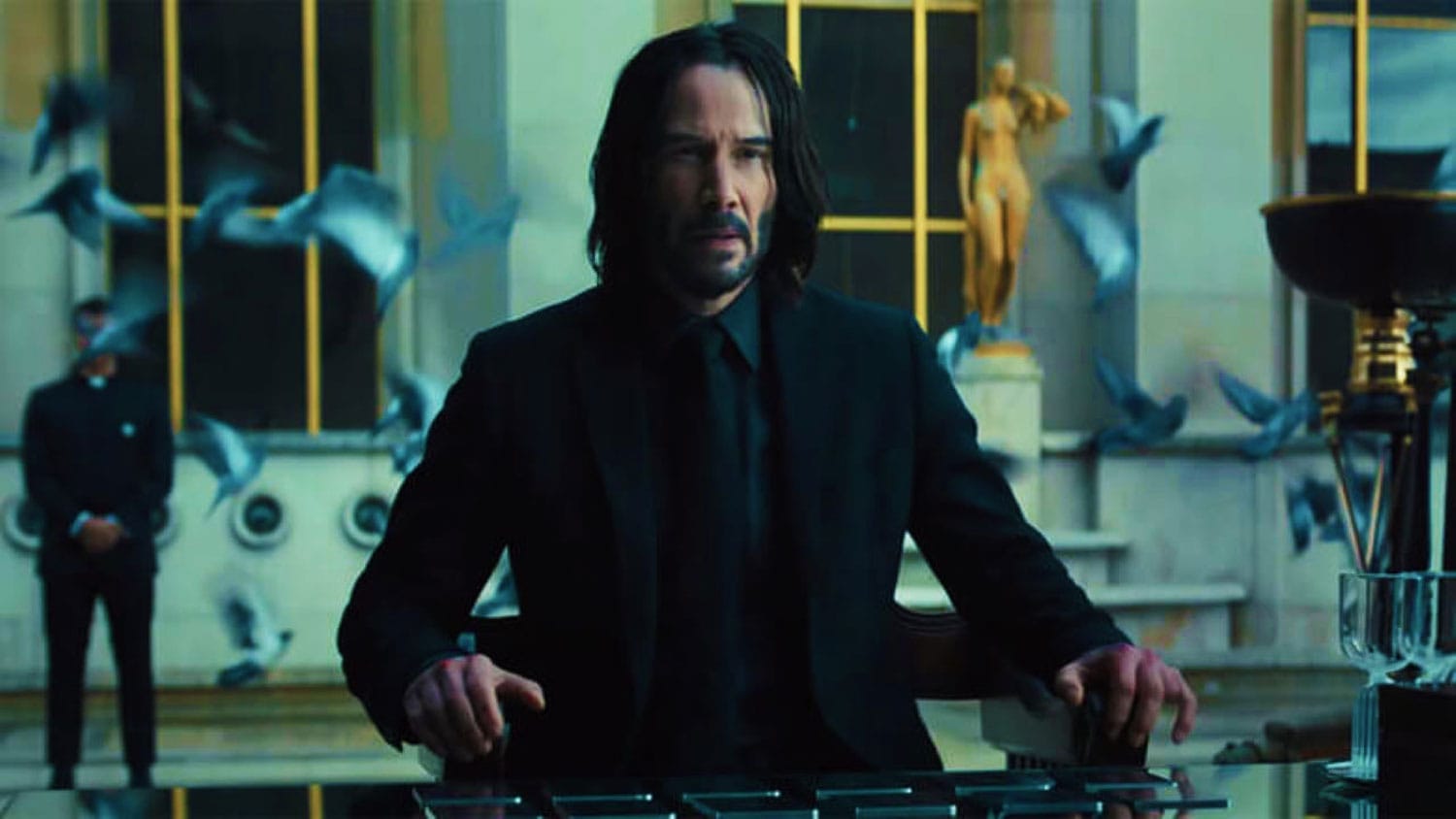 I can go on and on about how much I love Keanu Reeves and these John Wick movies.

I genuinely believe that John Wick: Chapter 3 – Parabellum is one of the best action movies ever made.

Another thing I forgot to add about why I love Reeves so much is because of his dedication to the craft.

I can’t think of any other actor that put in so much time training with guns as he did for the John Wick movies.

He’s probably one of the best shots around and it really comes across whilst watching the movies.

As for when we can watch John Wick 4 in cinemas, it was revealed that the movie would be released on March 24th, 2023.

Are you looking forward to watching John Wick 4 when it’s released in cinemas?