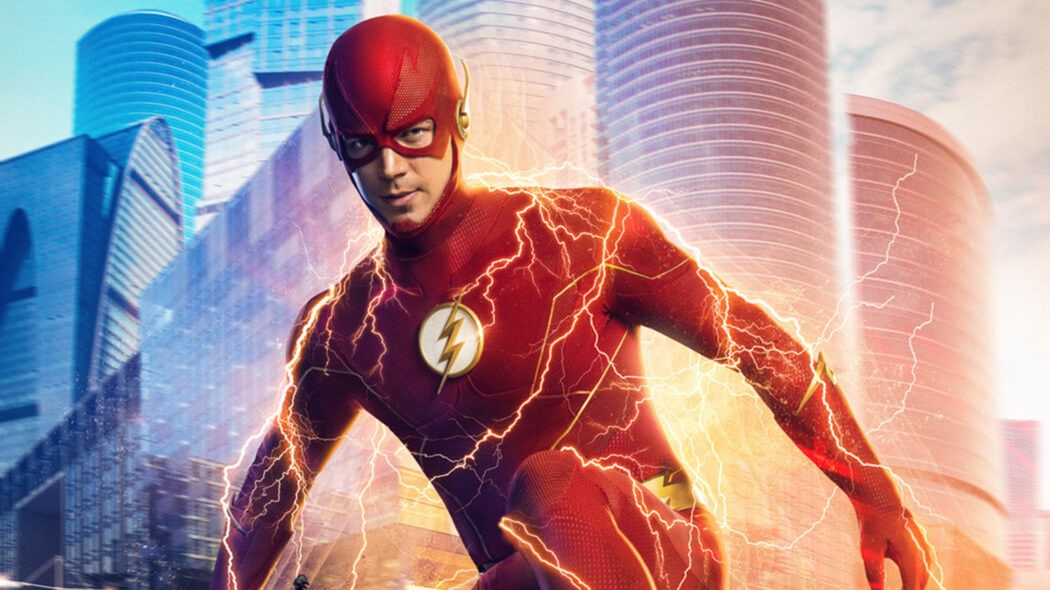 It’s been revealed that The CW’s hit show, The Flash will officially end with Season 9, which is pretty sad news, but it’s also rather incredible that the show ended up lasting for so long.

And, I don’t mean that to sound bad in any way.

All I meant was that there aren’t too many shows out there that can boast of having lasted for nine seasons.

Most shows nowadays end up being cancelled after only a handful of seasons.

Even lasting for a handful of seasons is considered a huge achievement in today’s cutthroat world of TV.

Streamers and networks just love to cancel shows way before their time.

Just look at the likes of Hannibal, which got cancelled after Season 3.

Both these shows deserved much longer runs, and we are hopeful to see Hannibal renewed for a fourth season at least.

READ MORE: When Will The Flash Season 9 Be Released?

Anyway, back to The Flash.

This news of the show ending with Season 9 came to us via ComicBook.com.

The show’s showrunner, Eric Wallace, made the following statement:

Nine seasons! Nine years of saving Central City while taking audiences on an emotional journey full of heart, humor, and spectacle. And now Barry Allen has reached the starting gate for his last race. So many amazing people have given their talents, time, and love to bring this wonderful show to life each week. So, as we get ready to honor the show’s incredible legacy with our exciting final chapter, I want to say thank you to our phenomenal cast, writers, producers, and crew over the years who helped make The Flash such an unforgettable experience for audiences around the world.

The Flash Season 9 will consist of only 13 episodes, which is a much shorter run than the series has been used to.

However, the 13 episodes should give the writers enough time to come up with a satisfying way to end the series.

Are you sad to hear that The Flash will end with Season 9?