Morbius Delayed Due To Spider-Man: No Way Home Success 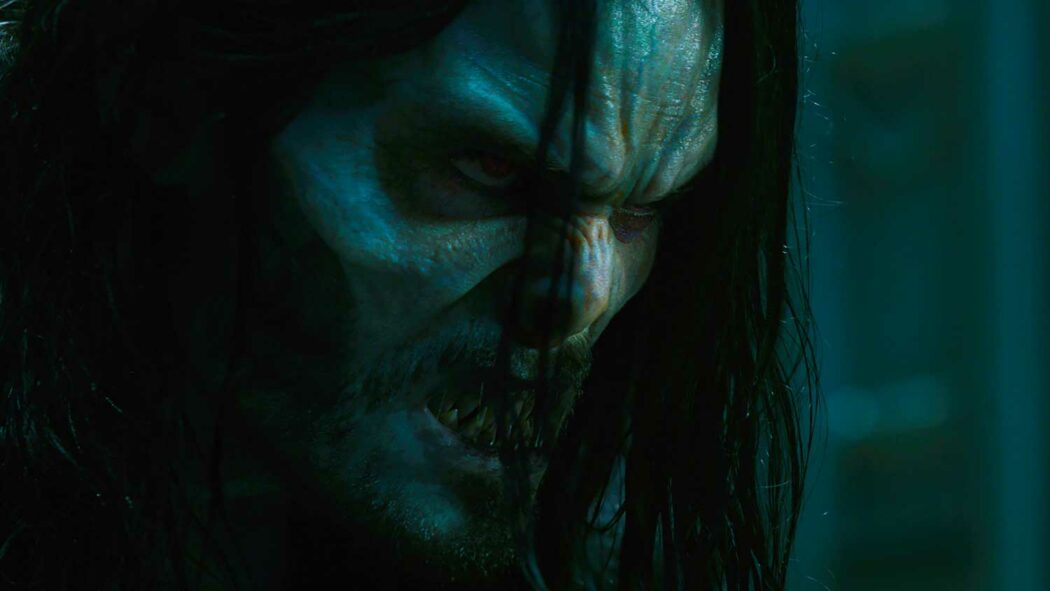 Poor old Morbius just can’t seem to catch a break with his film, can he? Having endured multiple delayed release dates, the film has once again seen its 28 January release date moved to April 1. But, as per Deadline, it’s believed that one of the reasons for Morbius’ delay is to avoid clashing with Spider-Man: No Way Home’s box office success. 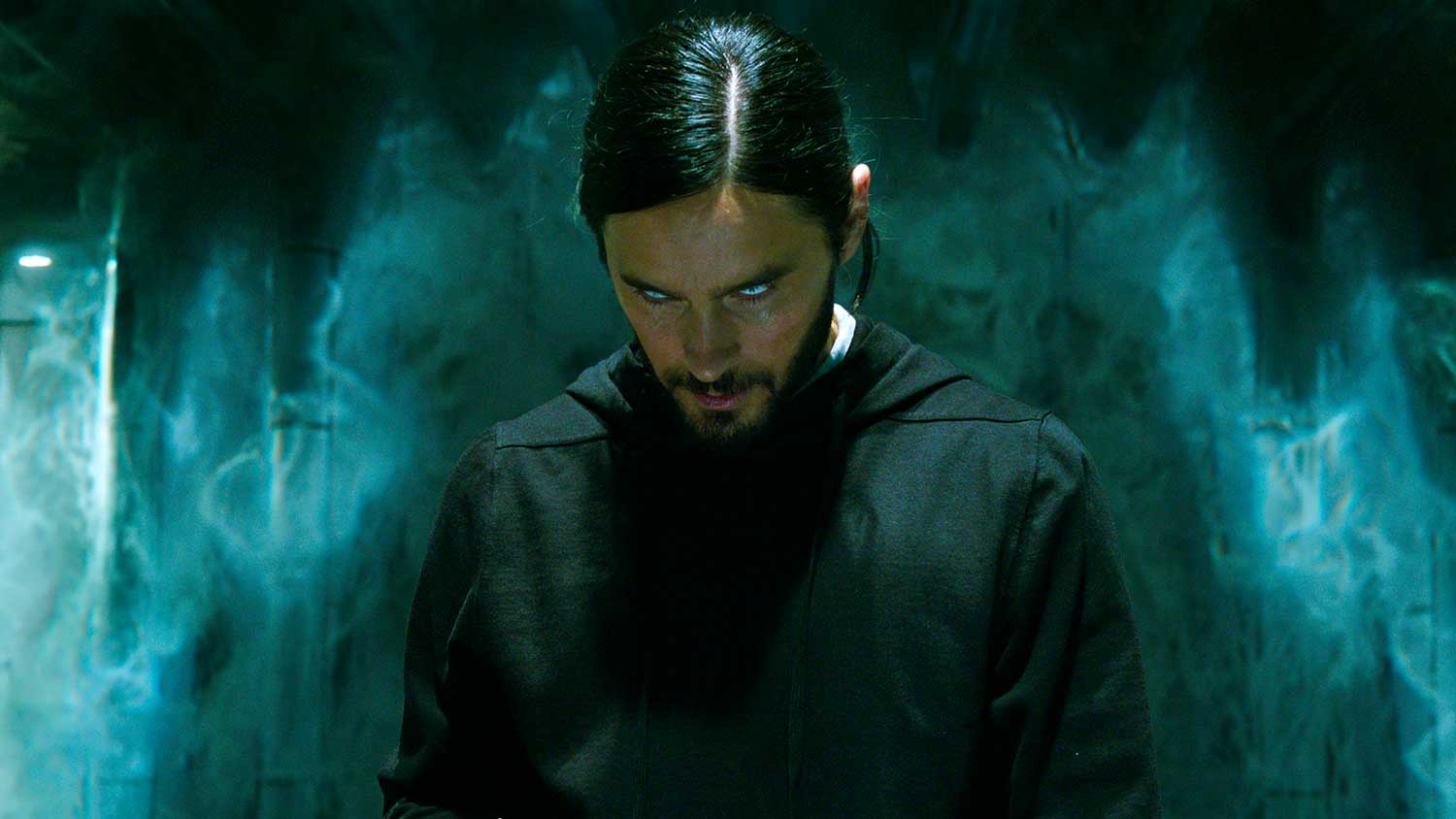 No Way Home has already done phenomenal business, becoming the first film in the pandemic era to cross $1billion. At the time of writing, the film has grossed nearly $1.4billion, and Sony clearly wants to maximise the film’s box office takings.

Of course, with COVID-19 cases surging, that will have played a factor in Sony’s decision as well. But it does make sense for them to want to maximise No Way Home‘s box office before it leaves cinemas.

Starring Jared Leto, Morbius focuses on Dr Michael Morbius who attempts to cure himself of a deadly disease. But in doing so, he accidentally turns himself into a vampire.

Life‘s Daniel Espinosa is in the director’s chair. Jared Harris, Matt Smith, Adria Arjona, Al Madrigal and Tyrese Gibson will also star. Let’s hope that April 1 release date is not an April Fool’s joke on the part of Sony!

What do you make of this news? Why do you think Sony delayed Morbius once again? Let us know your thoughts in the comments below.