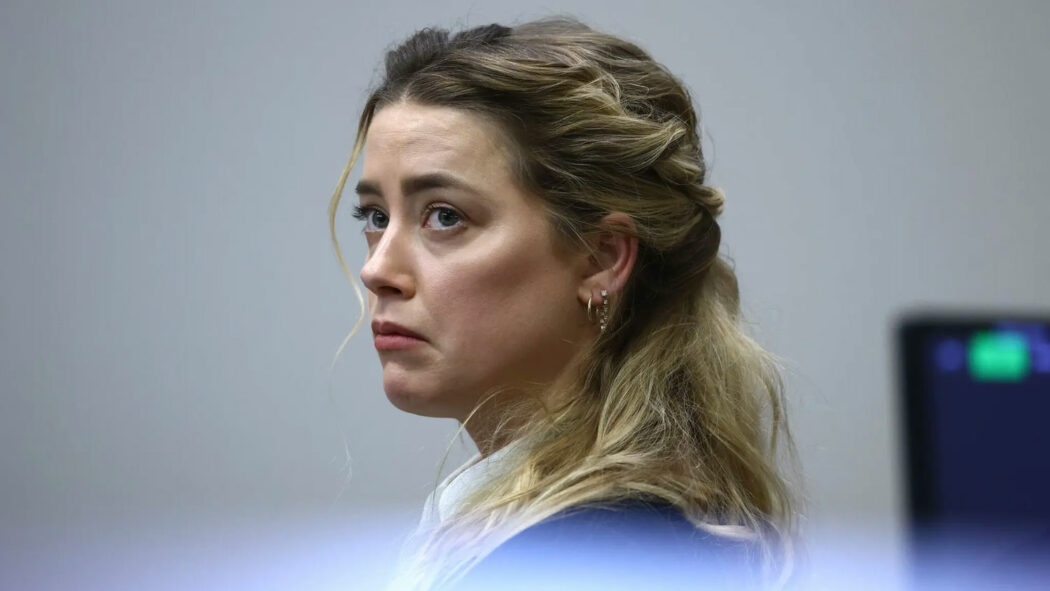 The Johnny Depp vs. Amber Heard defamation trial is still going on and one of Heard’s lawyers made quite a big blunder in court today.

The lawyer seemingly objected to his own question, which is a big ‘no-no’ in the legal world.

The person at the stand today was Ben King.

He was taking the stand to offer his testimony about the incident in Australia spoken of last week.

King was the house manager of the property where the finger incident took place.

During his testimony, King spoke of finding the finger and broken glass bottle in this segment.

The lawyer in question was Ben Rottenborn, and he asked Mr. King a question, and then proceeded to say “hearsay, objection”, whilst Mr. King was responding to the lawyer’s question.

This puzzled the court and the judge, Judge Penney Azcarate, who then said: “But you asked the question…”

I object to the question I just asked, your Honor! 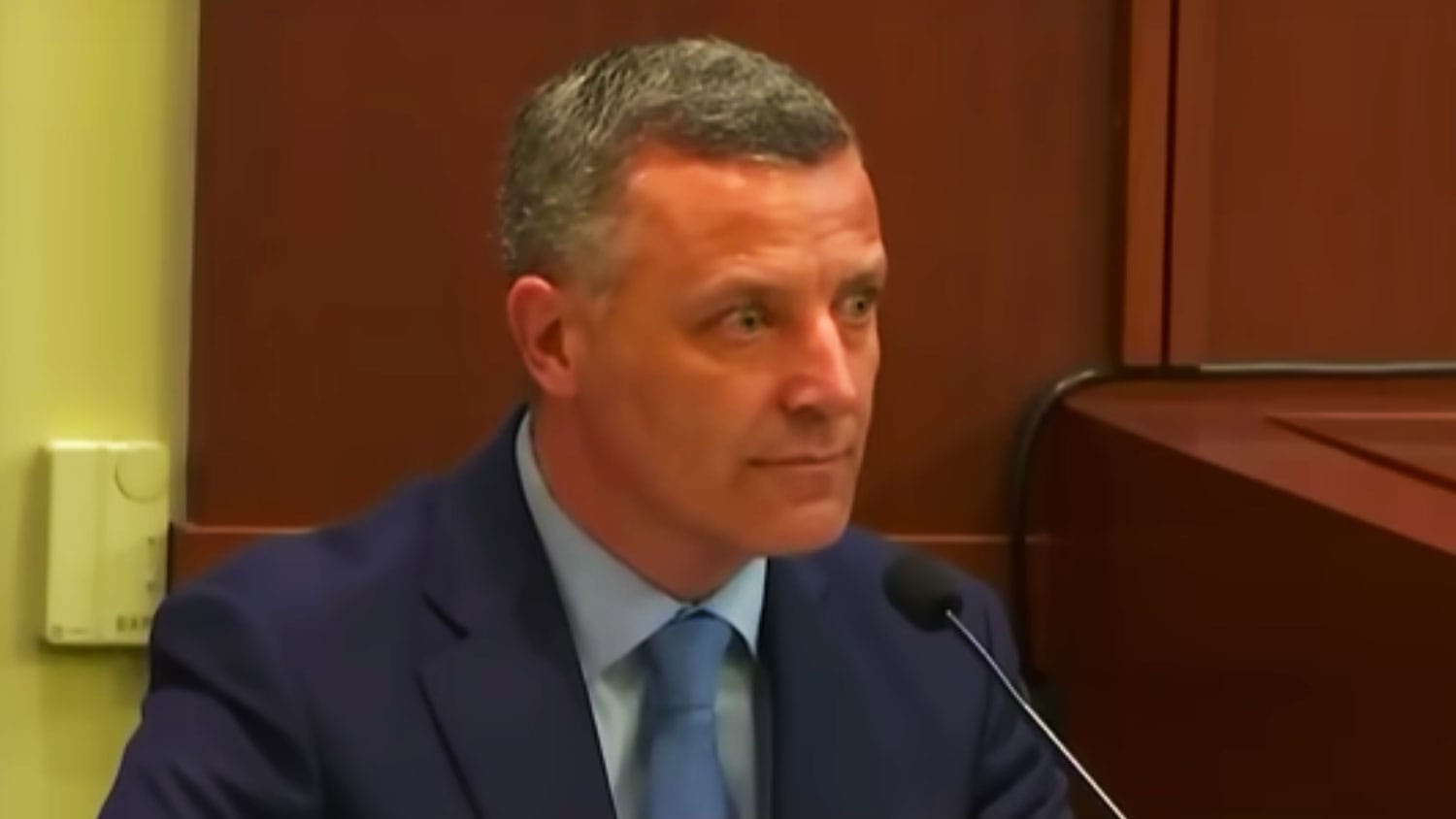 This whole interaction got quite a bit of a laugh from the people in the courtroom as it was just such an odd moment.

This isn’t the first time that Amber Heard’s legal team have been caught making errors or gaffs.

Heard’s lawyer, Elaine Bredehoft claimed the Aquaman star used Milani Cosmetics’ All In One Correcting Kit to cover her bruises until she filed for divorce from Depp in 2016.

However, the drugstore brand Milani Cosmetics denied Heard’s claims when the company posted a TikTok that showed the colour correcting palette wasn’t launched until 2017.

Are Amber Heard’s lawyers a bit of a joke…?

However, it was later revealed that she was really talking about “Arnica cream”.

She had misread the name in her own documents, which just doesn’t look very professional.

It’ll be interesting to see what ends up happening in this trial between Johnny Depp and Amber Heard.

The trial is due to last six weeks.

What do you think of Amber Heard’s lawyer’s blunder?