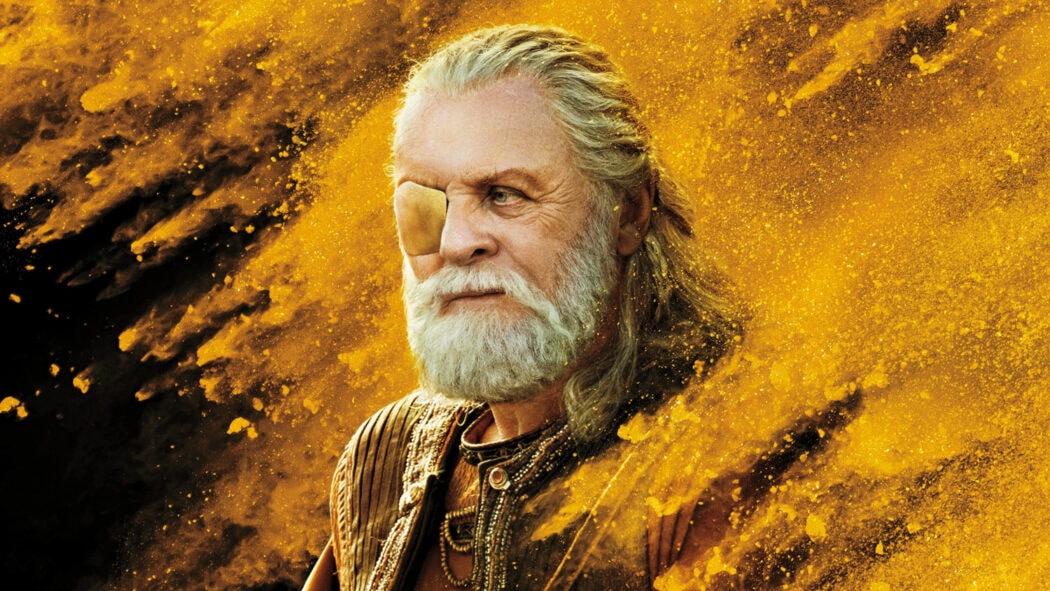 It’s been revealed that Oscar-winning actor, Anthony Hopkins, has been added to the cast of Zack Snyder’s upcoming Netflix movie, Rebel Moon.

This was revealed by Netflix during their big Geeked Week event, and I’m really excited about this casting announcement.

Netflix revealed that Hopkins will be lending his voice to the role of Jimmy, a sentient JC1435 mechanized battle robot and “one-time defender of the slain King.”

It’s going to be interesting to see what type of character this robot ends up being.

Will he be a villain or an ally? We’re going to have to wait for more details on Anthony Hopkins’ character in Rebel Moon. 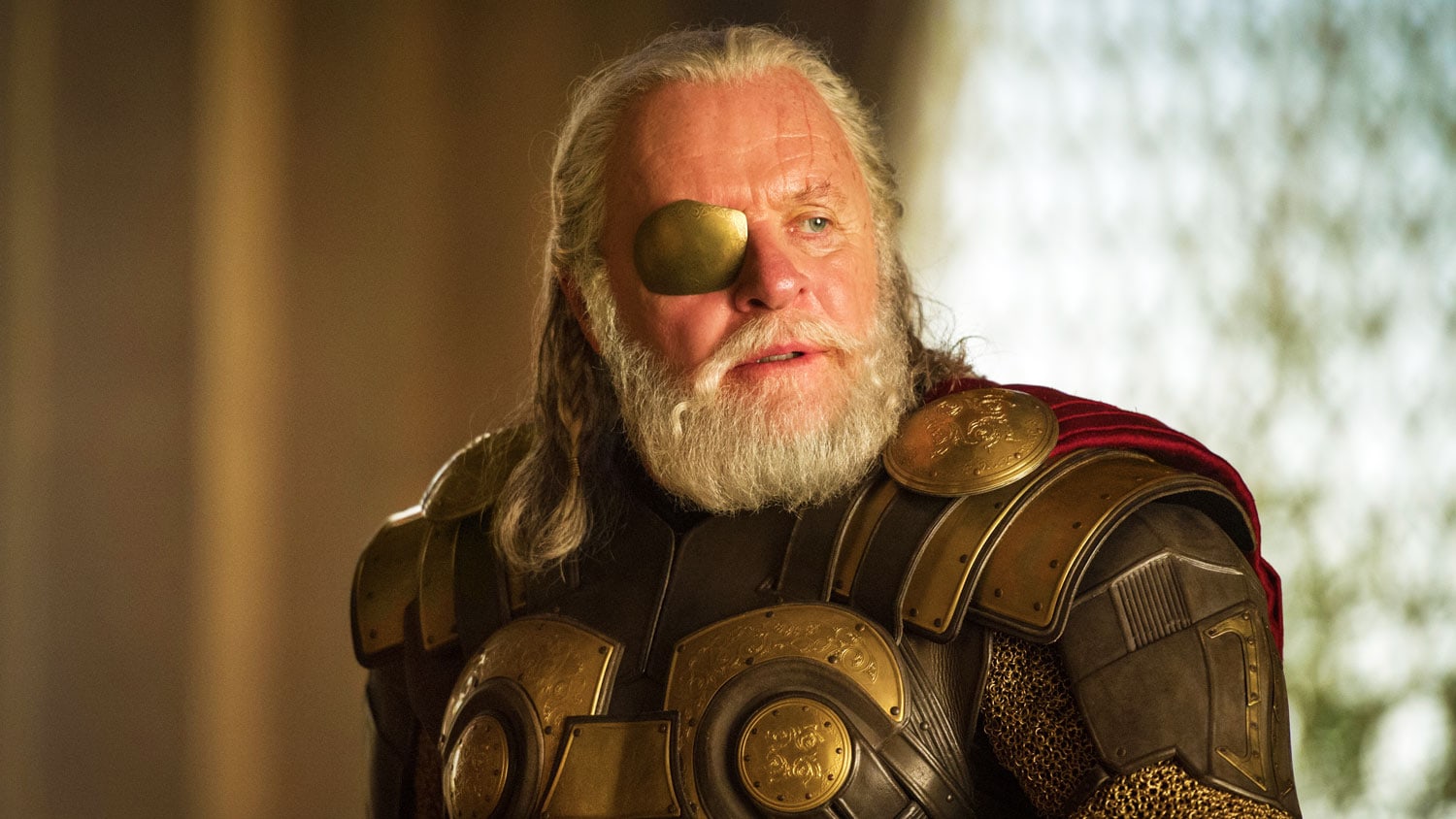 Zack Snyder’s Rebel Moon is going to be one of Netflix’s biggest releases next year.

It’s funny to see how things have worked out for Snyder ever since the released of Zack Snyder’s Justice League.

After finishing off that movie, we went and made Army Of The Dead for Netflix and it ended up becoming one of their biggest movie hits.

Snyder and Netflix have developed a great working relationship since and the streamer agreed to foot the bill for his Rebel Moon project.

This was originally Snyder’s idea for a darker Star Wars spinoff movie.

However, Lucasfilm passed on his idea and it seems as though Netflix sees potential in it.

The movie’s already had a pretty big presence at Geeked Week and I think this film is going to be huge.

It already has a huge and impressive cast which can now boast the Oscar-winning actor, Anthony Hopkins.

Are you looking forward to watching Zack Snyder’s Rebel Moon when it’s released on Netflix?