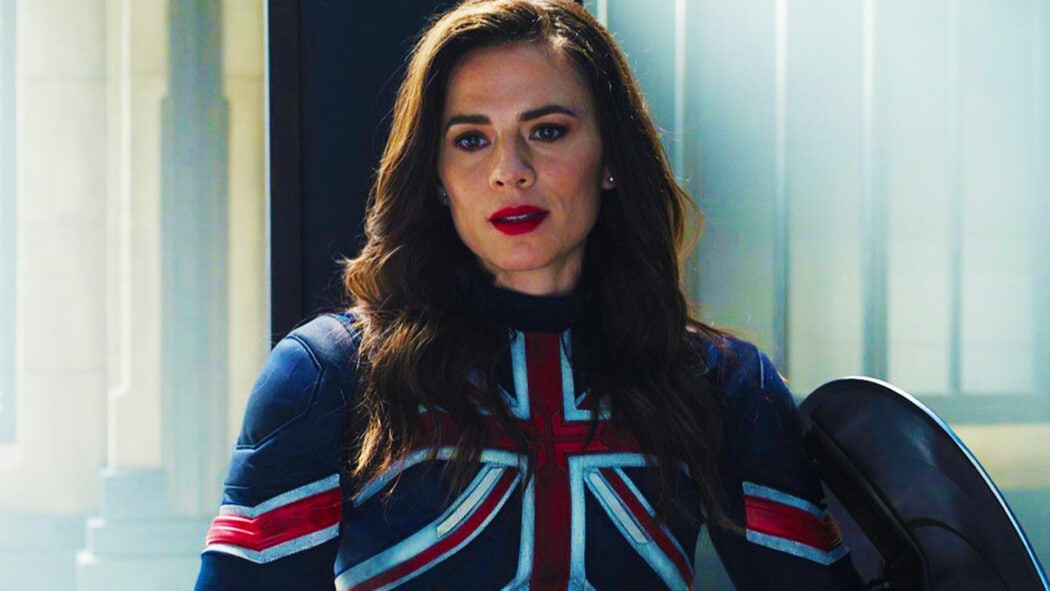 Hayley Atwell has revealed that she is very eager to play Marvel’s Captain Carter again in the Marvel Cinematic Universe (MCU) which we really hope happens.

This was revealed by Hayley Atwell herself during an appearance at AwesomeCon (via The Cosmic Circus).

Here’s what Atwell had to say when she was asked whether she would ever get to play Captain Carter in the MCU again:

Well…I haven’t got news for you. But I share your enthusiasm. And I would love to if Marvel did find a home for her; that’s a home that feels worthy of her in terms of her evolution as a character and development as a character.

Atwell didn’t stop there. She also went on to talk about how she feels like the character and the fans deserve to see more of Captain Carter in the MCU.

Hayley Atwell should get to play Marvel’s Captain Carter again 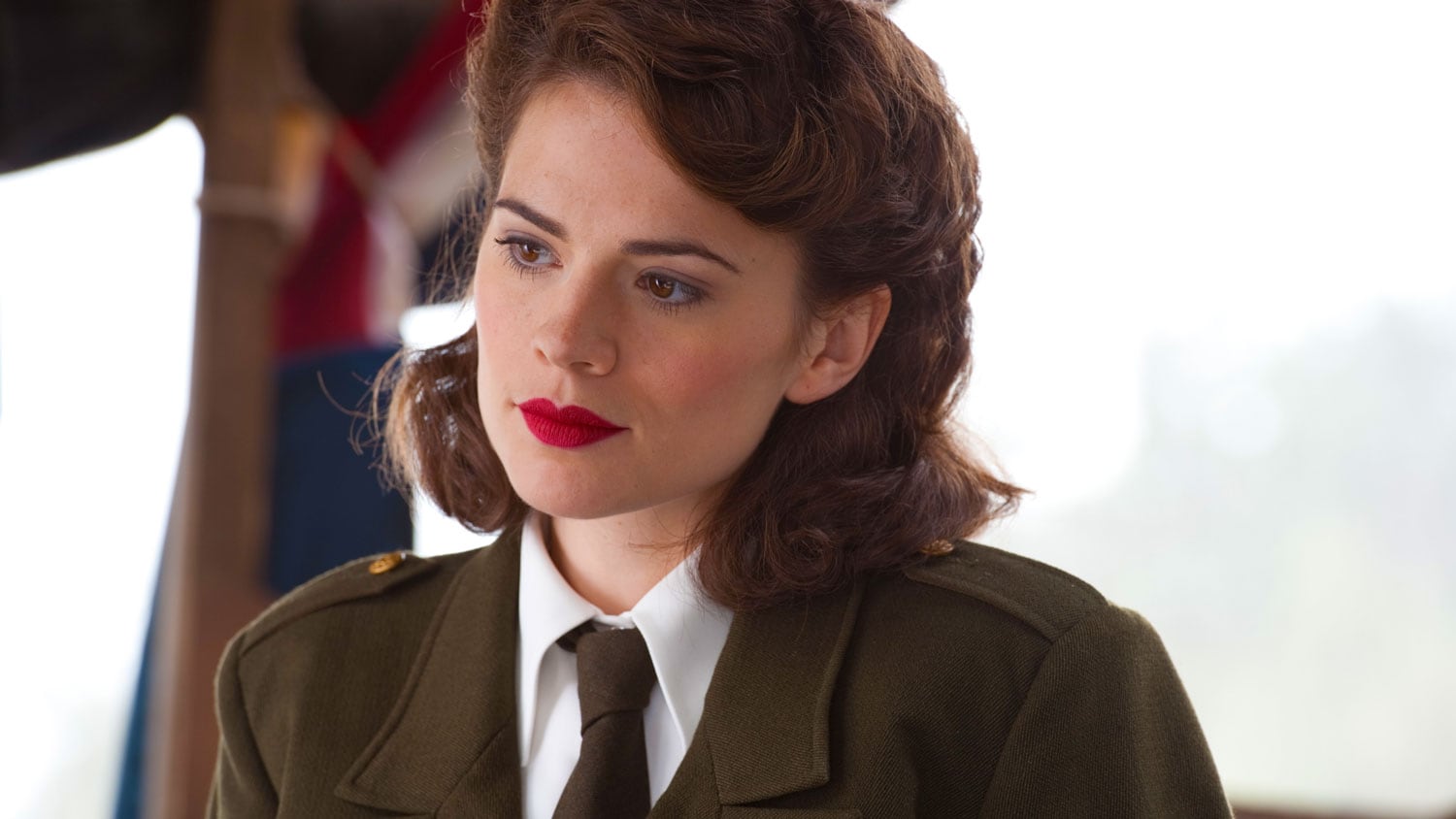 READ MORE: Agent Carter Rumoured To Be Returning To The Present Day MCU

This is what Atwell had to say about the Captain Carter’s potential future in the MCU:

The experience I’ve had in playing her has given me the most incredible opportunity to hone my particular craft in this franchise. And I’ve got more to do, and because I feel the fans deserve that. In some ways, with a lot of people, she’s a minor player, and it wouldn’t make sense if I was to continue to be a minor player in that if it felt like, well, this is a different time. And also particularly as a woman with everything that’s happened the last few years. When she says in her timeline, ‘I know my value and everyone else’s opinion; it doesn’t matter,’ that’s really good.

Would you like to see Hayley Atwell play Captain Carter again in the MCU?