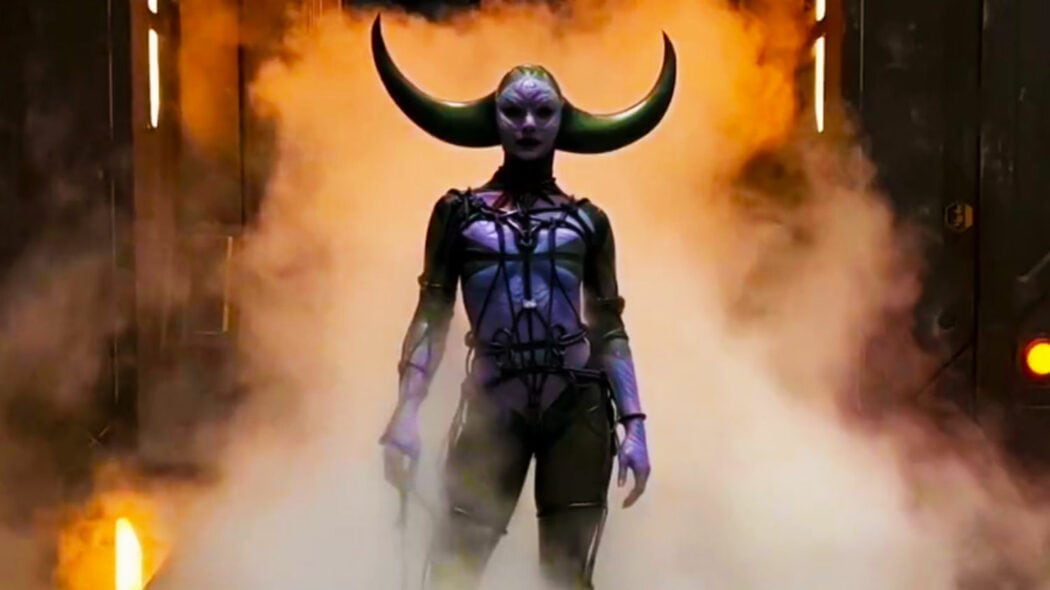 Zack Snyder has given fans their first look at the villain in his upcoming Netflix movie, Rebel Moon, and she looks terrifying.

You can check out the villain in Snyder’s tweet below.

Forging ahead. Here’s a recent makeup test I shot on my iPhone. #RebelMoon #GeekedWeek pic.twitter.com/3DaIlzBpLv

Snyder’s Rebel Moon was actually something he pitched to Lucasfilm way back when George Lucas still owned the company and it wasn’t part of the House Of Mouse.

However, Lucas and the company as a whole rejected his pitch – probably because it was just a bit too dark for the Star Wars universe.

Yet, fast-forward a decade or so, and Snyder is now making the movie for Netflix and it really sounds as though they believe in the project.

Snyder is making the movie under the banner of his own production company, The Stone Quarry.

He’s not only directing the movie, but he’s producing it also along with his producing and real-life partner, Deborah Snyder. 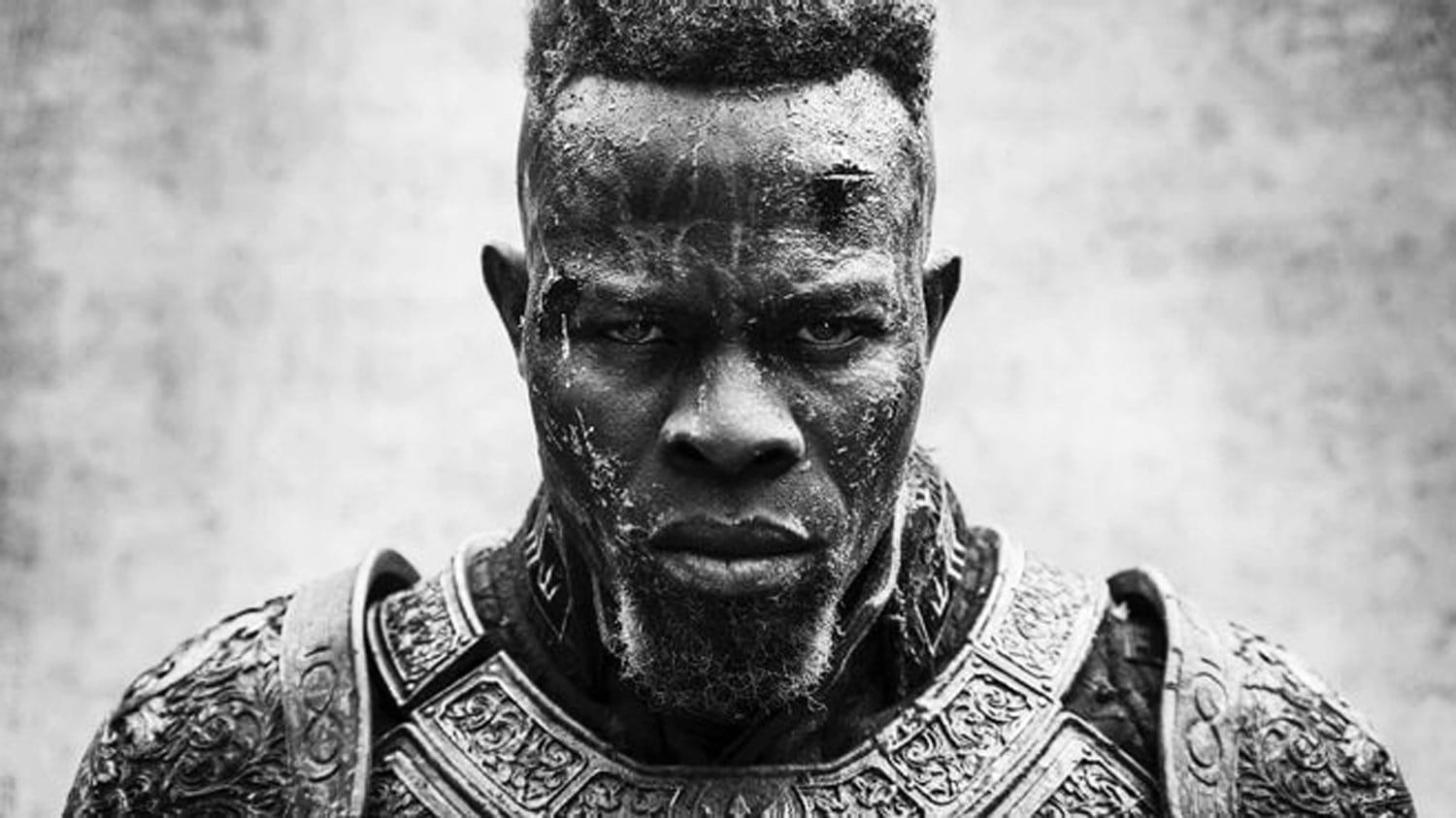 Snyder posted an image of the movie’s main villain which he revealed he shot on his iPhone and she looks great.

Forging ahead. Here’s a recent makeup test I shot on my iPhone.

This was actually all part of Netflix’s Geeked Week which is still going on.

We still don’t know who that actually was behind all that makeup.

However, what we do know is that the movie’s got an incredible cast.

A peaceful colony on the edge of the galaxy is threatened by the armies of a tyrannical regent named Balisarius. Desperate people dispatch a young woman with a mysterious past to seek out warriors from neighboring planets to help them make a stand.

Are you looking forward to watching Zack Snyder’s Rebel Moon on Netflix?