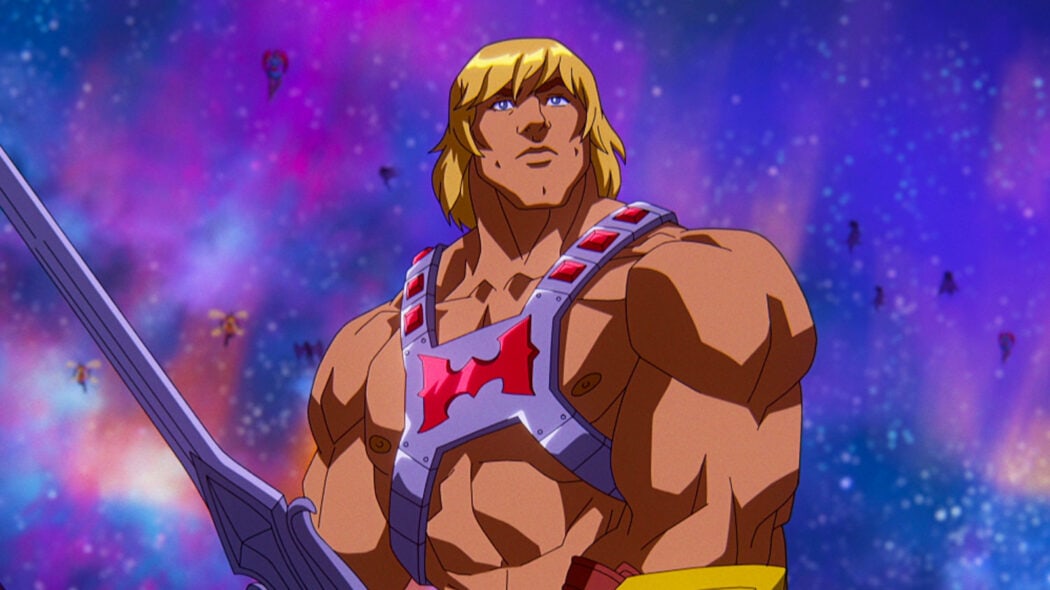 Masters Of The Universe: Revolution Announced By Netflix

It’s been revealed that Masters Of The Universe: Revolution is happening over at Netflix, which is just terrific news!

This news was confirmed over at Netflix’s Geeked Week and it was reported on by IGN.

I’ve been a huge fan of this new Masters Of The Universe animated show on Netflix.

They’ve really updated and modernised the He-Man series and made it more accessible to a wider audience whilst keeping the old audience happy.

It was also revealed that Kevin Smith is returning to executive produce Revolution.

This will be a new animated He-Man production that looks to be a sequel to 2021’s Masters of the Universe: Revelation.

Masters Of The Universe: Revolution announced by Netflix as Netflix’s Geeked Week 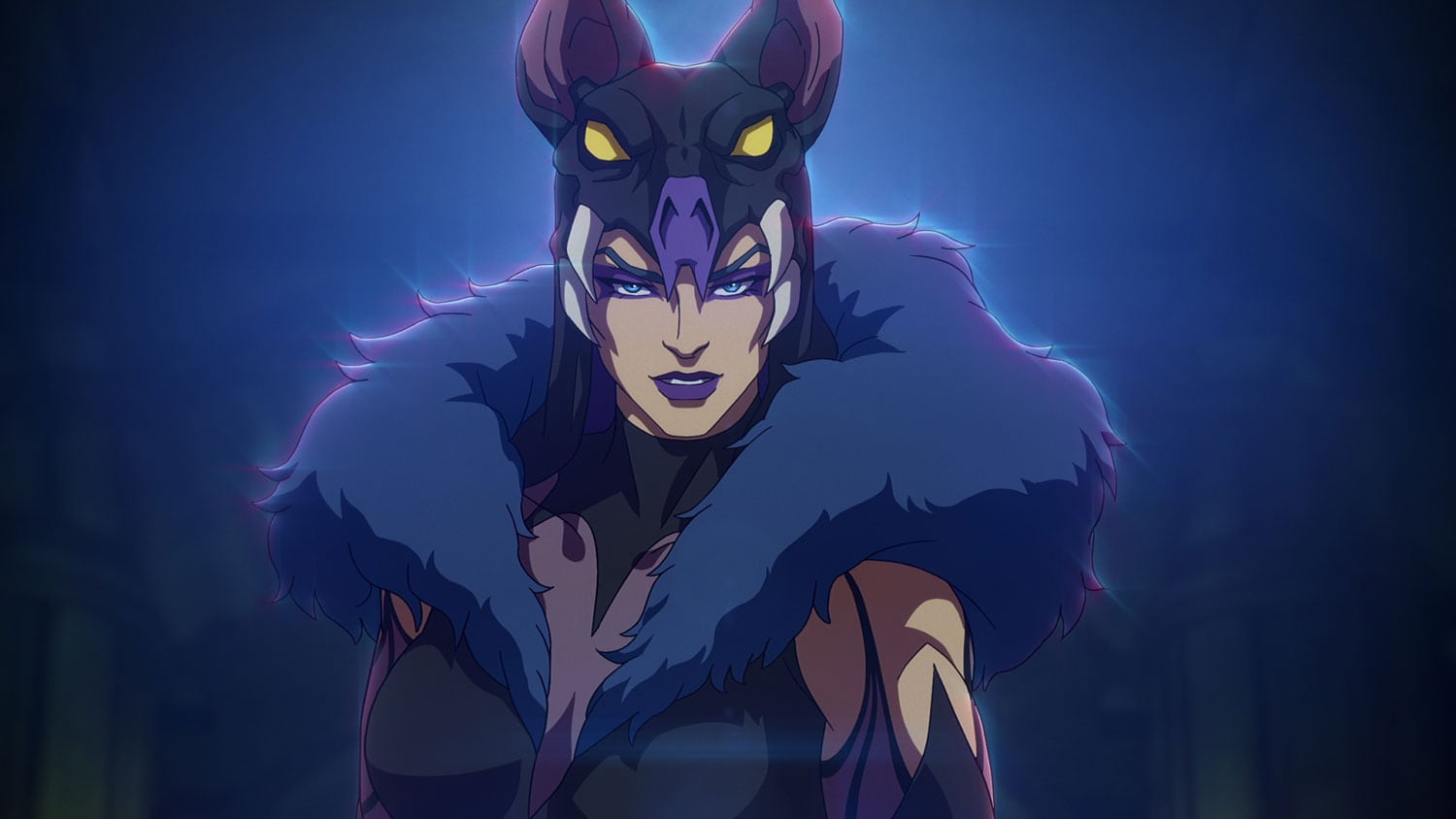 READ MORE: The Masters Of The Universe Reboot Might End Up Being Released On Netflix

These new Masters Of The Universe animated projects have been described as an all-new story in the battle for Eternia.

This new instalment in Smith’s Masters Of The Universe saga, called Revolution, will pit He-Man and his allies against the nefarious Skeletor while picking up right where the previous series left off.

You can also check out the new poster for Revolution below: 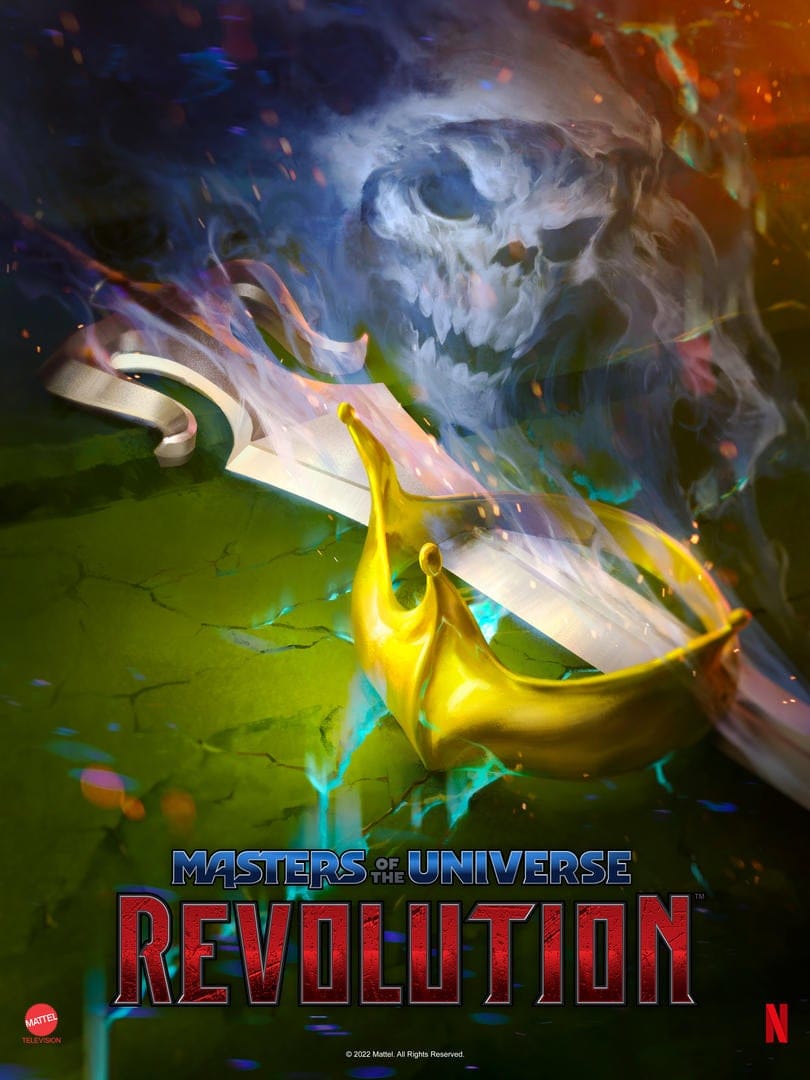 There’s also another He-Man-based production in development which will be called She-Ra And The Princess Of Power.

All of these He-Man projects will be landing on Netflix.

Are you looking forward to watching Revolution on Netflix?