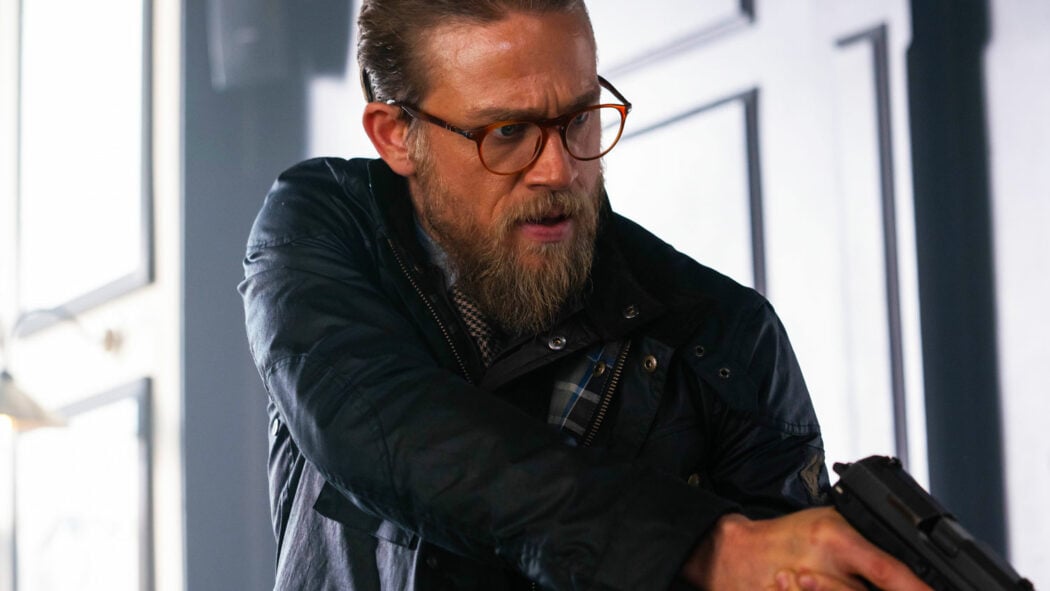 It’s been revealed that Zack Snyder’s Rebel Moon Netflix film has added the likes of Charlie Hunnam and Ray Fisher to its cast.

This news was revealed by Deadline in a recent exclusive article.

The article also added that Djimon Hounsou and Doona Bae have also been added to Zack Snyder’s Rebel Moon’s cast.

It’s a pretty huge cast, and there have also been rumours that Jared Leto and Henry Cavill are also going to cameo in the movie.

This would be one of the biggest and most interesting casts ever assembled for a Netflix movie.

The film is going to be directed by Zack Snyder.

He also co-wrote the film’s script with Shay Hatten and Kurt Johnstad.

The movie is going to be based on a story by Snyder and Johnstad.

Snyder revealed that the movie was originally something he pitched to Lucasfilm before Disney’s acquisition.

It’s going to be interesting to see whether this Rebel Moon movie would have fit nicely into the Star Wars cinematic universe.

Deborah Snyder, Wesley Coller and Snyder will produce for The Stone Quarry along with Eric Newman for Grand Electric.

Are you looking forward to watching Netflix’s Rebel Moon movie?

What do you make of its cast so far?