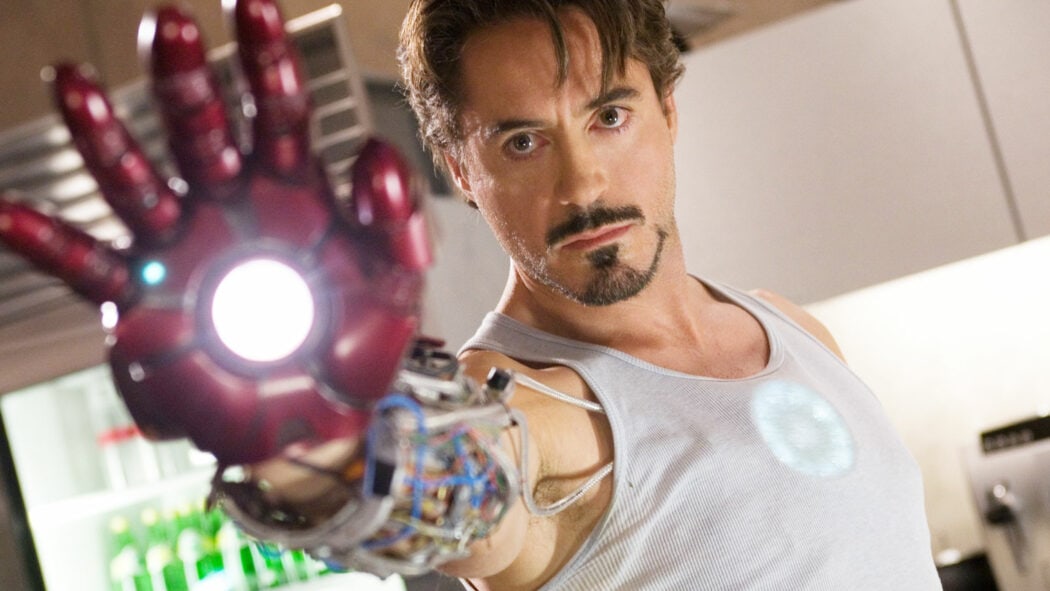 In addition to the writing duo, designers Jack Kirby and Don Heck were also part of the development.

The character emerged in 1963 in response to a personal challenge from Stan Lee.

The screenwriter wanted to develop a character who could be hated so that the audience could love him.

Iron Man made his debut in Marvel Comics’ Tales of Suspense #39.

The Apogee Award is significant in Tony Stark’s story because it shows the beginning of the character’s arc and some things relevant to the personality.

The film shows Tony Stark about to receive the Apogee Award in Las Vegas.

One of the things you can see about Tony Stark early in the movie is that he’s a party person.

Many people were interested in the film right from the start, especially with the setting that is none other than Caesars Palace, one of the biggest casinos in Las Vegas.

For those enthusiasts who want to visit Caesars yourself, the experts at OLBG.com have made a review of Caesars casinos, and we’ve brought it here for you.

One presentation documents Tony’s life story: Son of legendary gun developer Howard Stark, Tony is a child prodigy who built his first circuit board when he was four, his first V8 engine at age six, and graduated with honours from MIT when he was 17 years old.

His parents died in a car accident in 1991, and when he was 21, he became CEO of Stark Industries, where he remains today.

Rhodey later finds Tony partying at a casino. Upon leaving, a reporter named Christine Everhart (Leslie Bibb) approaches Stark with some questions about the ethics of his gun business.

Stark deflects their questions with a few quick jokes, and the two end up spending the night together at Tony’s beachfront house in Malibu.

Read more: A Young Tony Stark To Be Cast For The MCU?

Antony Edward “Tony” Stark is the son of Howard Maria Stark is a prodigy, having a problematic relationship with his father when he was drunk, which Tony had to face later on.

Although it is not present in movies, it is an essential fact in comics.

He graduated in electrical and physical engineering at MIT (Massachusetts Institute of Technology) when he was just 15 years old.

At age 21, with the death of his parents in a car accident, he inherited Stark Industries, a military-industrial complex specializing in advanced weapons under US government contracts.

Iron Man’s first armour was built when Wong-Chu captured Tony Stark during the Vietnam War (initially), who used it to escape captivity.

Initially, only Harold “Happy” Hogan and Virginia “Pepper” Potts knew of his identity, while the rest of the world believed that Iron Man was Tony’s bodyguard.

Following the film’s chronology, Iron Man emerged in 2008, where Tony Stark, played by Robert Downey Jr., played decisive roles in all subsequent films until his death in Avengers: Endgame (2019), one of the biggest box office hits of the history of cinema.

In addition to being better known as Iron Man, he is, according to himself, “a genius, billionaire, playboy, and philanthropist.” 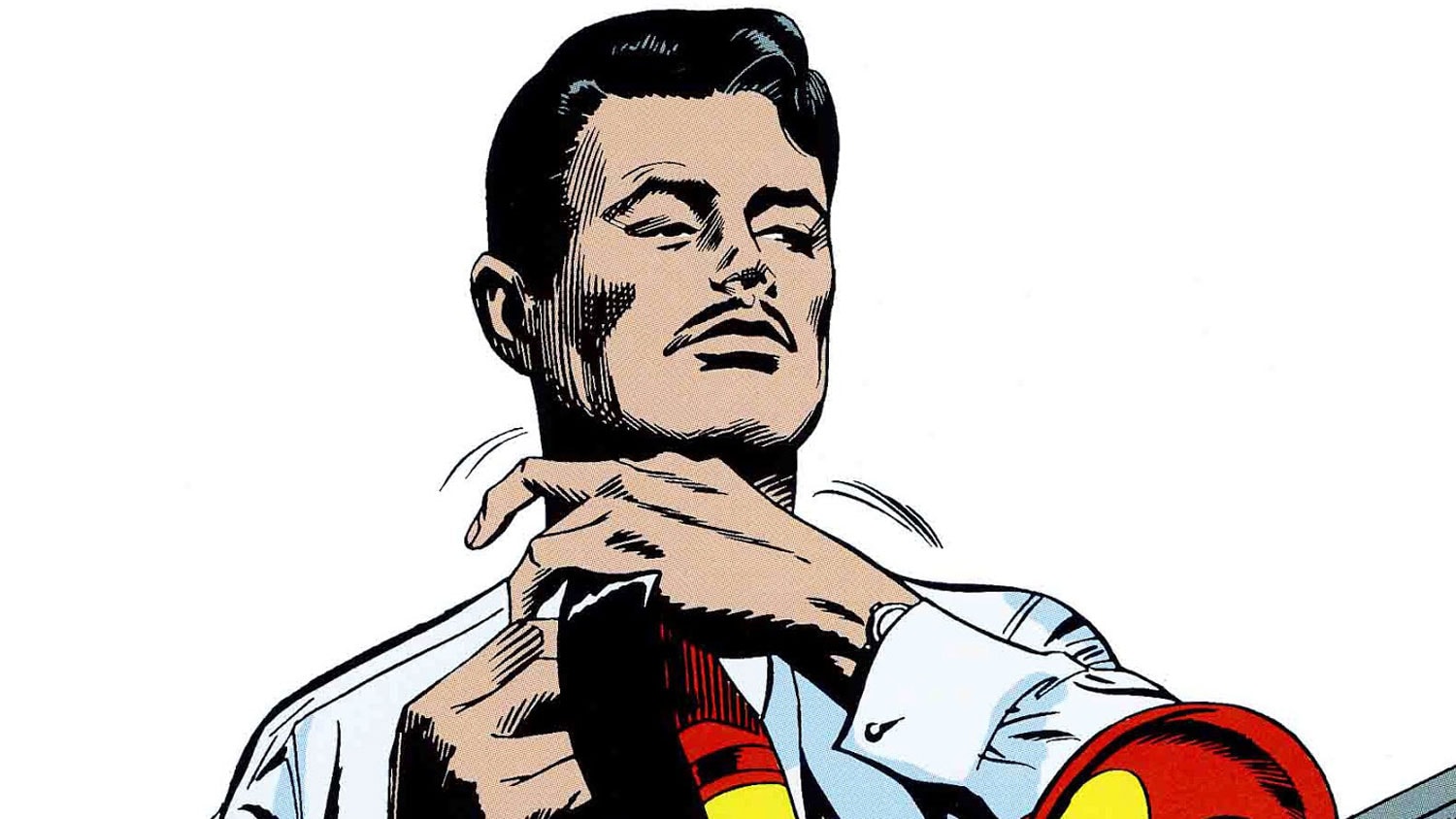 Read more: Tony Stark And Reed Richards Rumoured To Meet In The MCU

Iron Man was one of the main pillars of Marvel’s Civil War.

After an accident caused by superpowers, the American government created a law that required the registration of citizens with unique abilities.

So the heroes split into two sides. On one side, Captain America was fighting for everyone’s freedom.

On the other, Iron Man supported the government and the struggle for lawmaking.

The conflict ends with the victory of Iron Man’s side after the Captain surrendered.

Tony later played a crucial role in the decision to exile the Hulk to another planet.

When the emerald giant returned to Earth, Tony was the first to face him in the Hulkbuster armour.

After resolving the situation with the Hulk, Tony, in command of SHIELD, was unable to deal with the invasion of Skrull aliens.

In this way, the agency was replaced by HAMMER (or HAMMER), led by the Iron Patriot, Norman Osborn.

Tony decided to erase the latest copy of the heroes’ registration deeds to defeat the new agency.

But she was actually in his brain. As a result, he ended up extraordinarily debilitated and was defeated by Osborn.

Despite this, Pepper managed to hurt the villain’s credibility by leaking documents about the agency.

Because of this impact on the brain’s information, Tony was in a state of suspension and had to be saved by Doctor Strange.

He was recovered but had no memory of the events that took place after the Civil War.