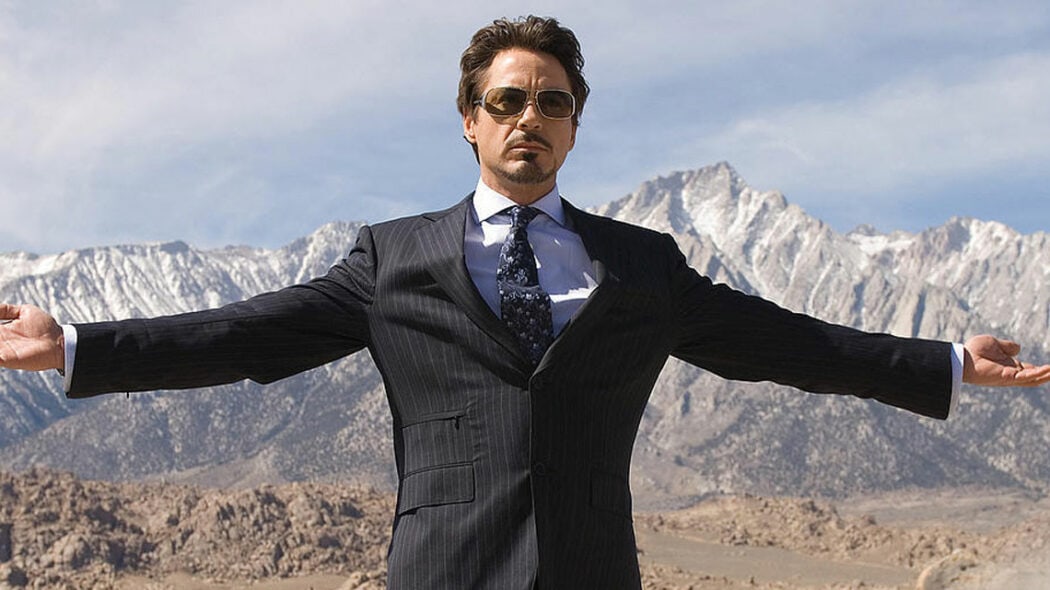 So, it sounds as though there was going to be a Tony Stark cameo in Black Widow, but it never ended up happening.

Firstly, that is very sad news to us here at Small Screen.

We’re still not ready to say goodbye to the man that started it all – as far as the MCU’s concerned.

However, we also wanted to find out why they opted not to include Tony Stark’s cameo in the movie.

Was there an actual reason story-wise or did the powers that be just decide that they didn’t want to pay Robert Downey Jr. for a brief appearance in the movie?

Well, the movie’s co-writer, Eric Pearson, revealed during an interview with ComicBook.com’s Phase Zero Podcast that there was a draft of Black Widow’s script that included a cameo from Stark.

An early version of #BlackWidow had Tony Stark in it but the deleted scene was deleted again. pic.twitter.com/EZ93wTxsL7

Read more: A Young Tony Stark To Be Cast For The MCU?

I feel bad for the person who asked me this the other day because I said ‘there was never any discussion,’ but I do remember now that one version of the script prior to me literally had written into it ‘The end moment of Civil War with Tony and Natasha,’ but it was old footage. It would have been ‘Hey audience, remember where we are, we’re going to key off of this moment of her.’ So it wouldn’t have been Robert Downey Jr, at least to the best of my knowledge, that was the only time that I was Tony Stark’s name in was just a flag-planted reminder of ‘Hey we’re right at the end of Civil War.’

Read more: Tony Stark And Reed Richards Rumoured To Meet In The MCU

So, it sounds like they were going to include old footage of Tony Stark in the movie.

However, they decided against it in the end, which is a shame.

That would have been a nice touch and I’m pretty sure would have got the tears flowing again.

However, it also makes sense that they decided not to include it as it wasn’t really part of the story they wanted to tell in this movie.

Are you sad to hear that a Tony Stark cameo was planned for Black Widow?