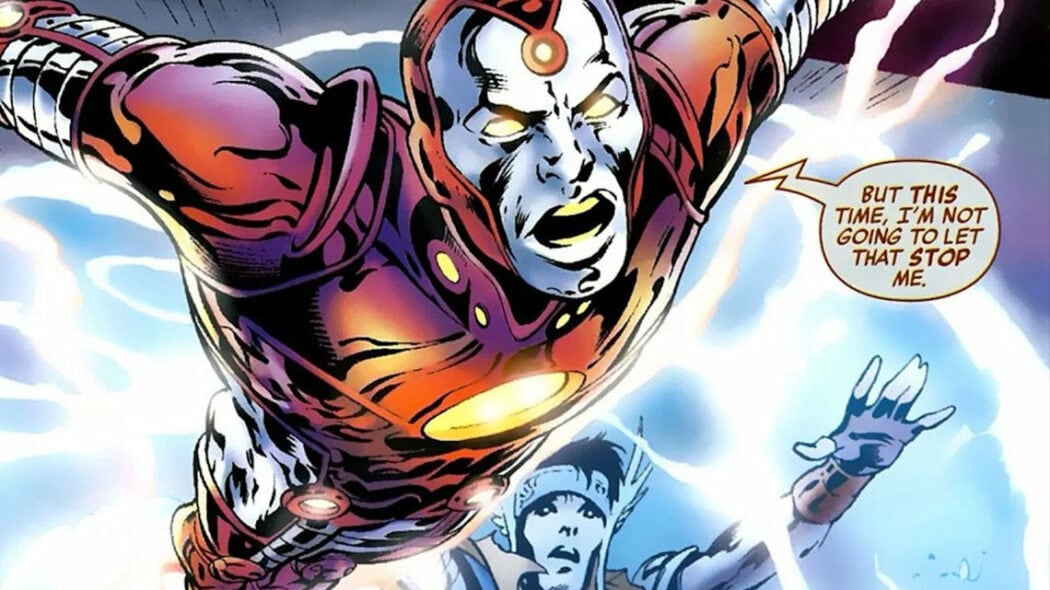 Marvel Has Reportedly Cast Its Iron Lad In Young Avengers

It’s being reported that Iron Lad has been cast for an upcoming Marvel’s Young Avengers TV show or movie, which is pretty exciting.

CGMagazine revealed that Alex A.J. Gardner has been cast as Iron Lad in a Marvel’s Young Avengers project.

It’s not clear whether this will be a movie or a TV show at the moment.

Alex A.J. Gardner doesn’t have much on his IMDB page at the moment.

As it stands, he only has three roles under his name. 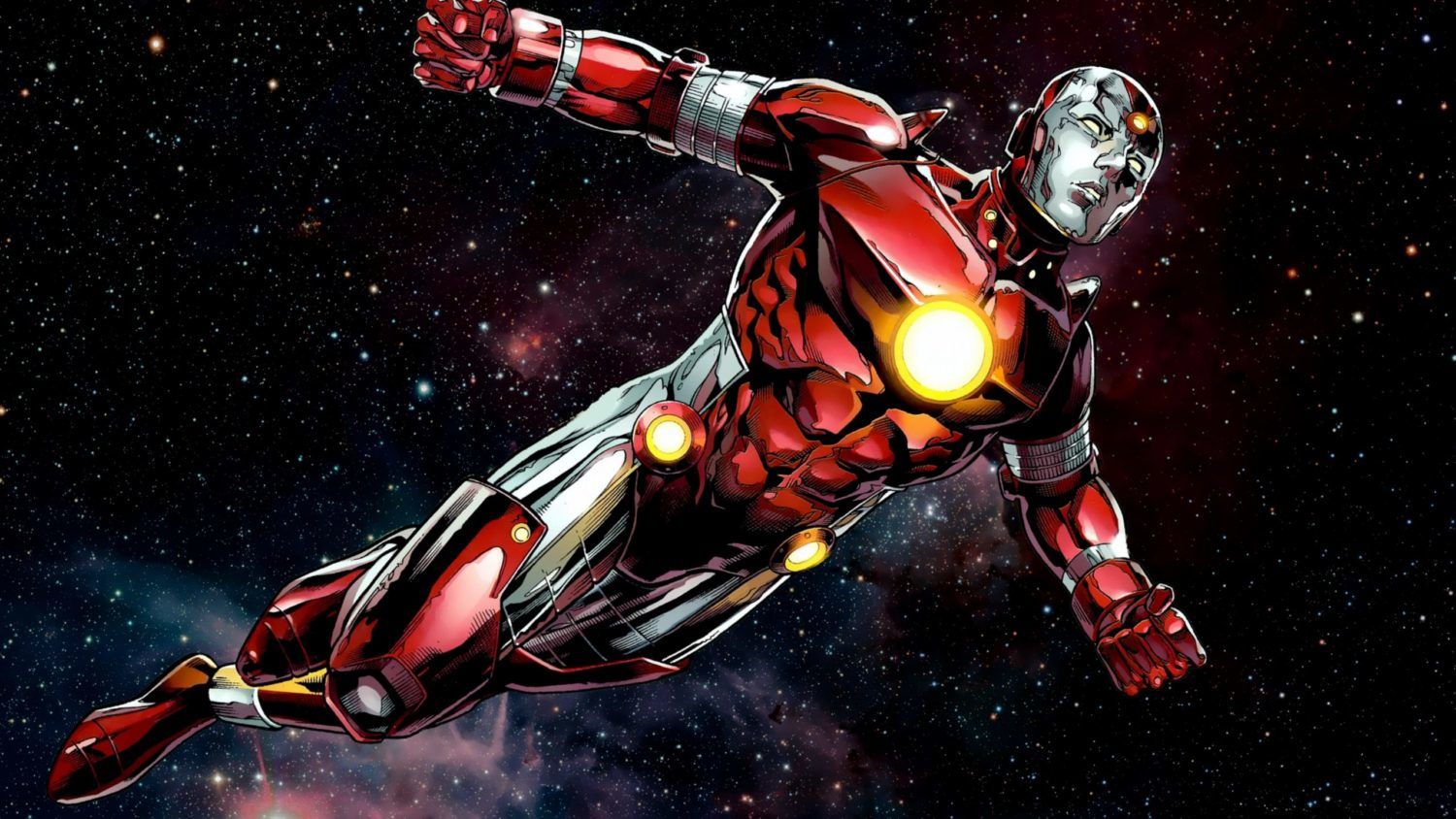 Here’s what CGMagazine had to say about Iron Lad being cast Marvel’s Young Avengers:

The tip originally came in naming Alex A.J. Gardner as the actor playing Iron Lad, a hero who wears neurokinetic armour that responds to his thoughts.

Gardner was always looking to go into acting.

He found acting after he suffered a football injury and opted to go into the performing arts instead.

After graduating high school, a lot of people around him encouraged him to take a deeper look into film as a career because of his fun and energetic personality. So, Gardner began his acting career professionally at the age of 18, and hasn’t looked back since.

Are you looking forward to this upcoming Marvel’s Young Avengers project?