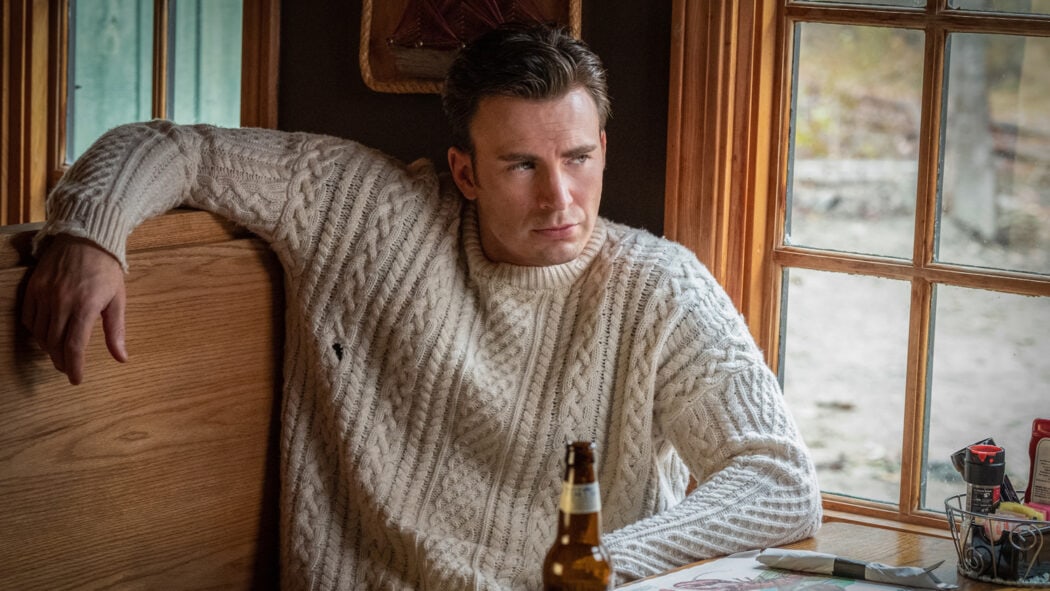 It’s been revealed that Chris Evans has been cast in Dwayne Johnson’s new holiday action-comedy movie, which at the moment is being referred to as Red One.

The movie is currently called Red One, but that might end up being changed before the film is released.

Red One is going to be directed by Jake Kasdan, who made the two new Jumanji movies with Johnson.

The film is being producer by Amazon Studios and is set to start shooting later this year.

Read more: Chris Evans Reportedly In Early Talks With Marvel Studios To Return To The MCU

The project comes from an original story by Seven Bucks Productions’ President of Production Hiram Garcia.

Amazon Studios ended up getting the rights to the movie after a competitive bidding war last year.

Jake Kasdan (Jumanji franchise) will be directing the movie from a screenplay by Seven Bucks Productions’ frequent collaborator Chris Morgan.

Morgan previously worked with them on such titles as Fast & Furious Presents: Hobbs and Shaw, The Fate of the Furious, Furious 7, Fast & Furious 6 and Fast Five.

Are you looking forward to seeing Dwayne Johnson and Chris Evans in Red One?