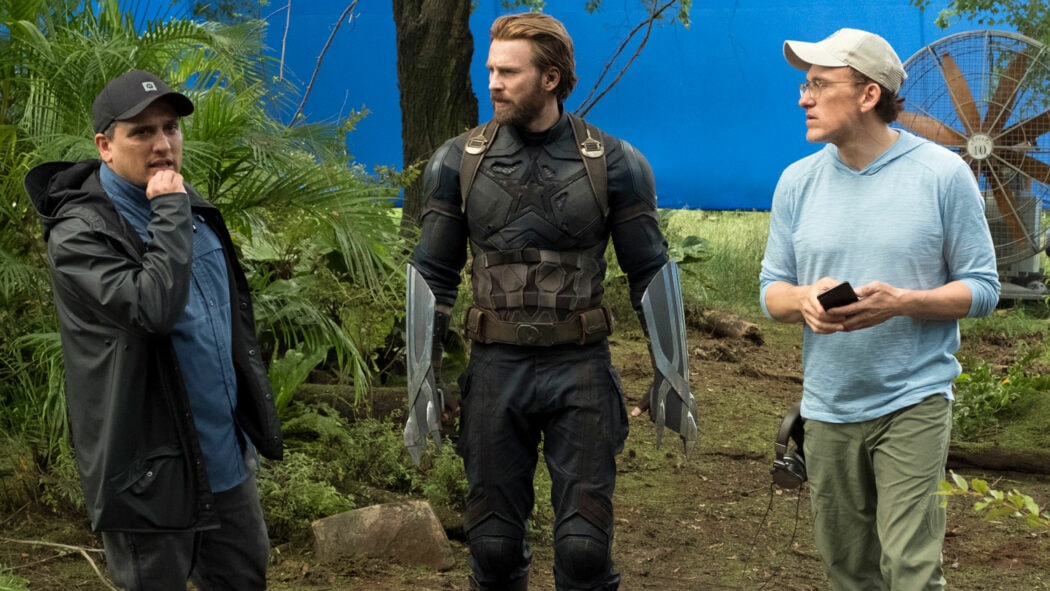 The Russo Brothers have revealed that Disney’s new leadership has hugely hurt the MCU and especially Phase 4, which we agree with.

They revealed this during an interview with The Hollywood Reporter.

The Russo Brothers explained how the Disney Umbrella affects Marvel very much.

Sometimes Disney gets too conservative regarding their upcoming projects.

Here’s what the Russo Brothers had to say on the matter:

But I also think, too, that Disney’s gone very conservative. Post-[Bob] Iger, they seem to be in IP management mode. You’re going to get all the Star Wars and all the Marvel you can handle for the next decade. They’re all changing. It’s either a reinforced conservative approach from your traditional studios or it’s forcing a tech company like Netflix to rethink its entire model.

Has Disney’s leadership really hurt the MCU Phase 4? Do you agree with the Russo Brothers?

You can really see this in effect.

Marvel’s Phase 4 has not been as spectacular as the previous phases.

These movies do seem to be very conservative and we’re even hearing that Disney’s leadership has been demanding that Marvel Studios movies clock in at under 2 hours in length.

That’s ridiculous for a Marvel movie!

These are event films and they should be long, full of spectacle and wonder.

The latest MCU movies have not been that.

Do you agree with the Russo Brothers?

Do you think Disney’s leadership has hurt Marvel’s Phase 4?