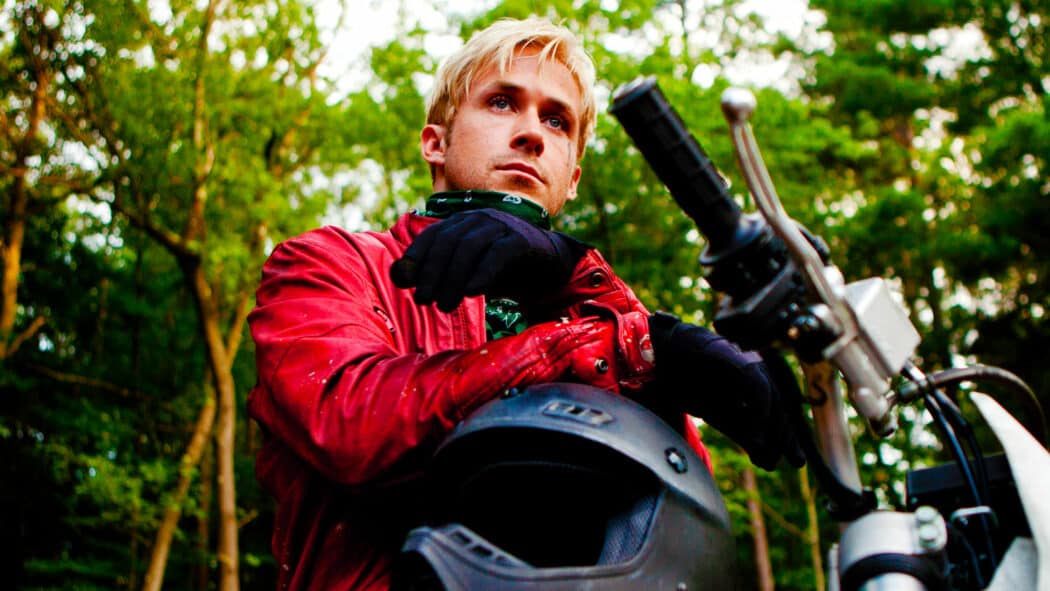 Marvel President, Kevin Feige, has revealed that he would love to have Ryan Gosling play Ghost Rider in the Marvel Cinematic Universe (MCU).

This came after Ryan Gosling revealed that he’s always wanted to play Ghost Rider in live-action.

There were rumours that Gosling had a meeting with Marvel for a potential role in the MCU.

However, when Gosling was asked about those rumours, he denied them, but then added that the Marvel role he’s always wanted to play is Ghost Rider.

So, during an interview with MTV’s Josh Horowitz at San Diego Comic-Con, Marvel’s Kevin Feige revealed that he would love to have Ryan Gosling play Ghost Rider in the MCU.

Hey, man. If Ryan wants to be Ghost Rider… Gosling’s unbelievable… I’d love to find a place for him in the MCU.

Would Ryan Gosling make a good Ghost Rider in the MCU? 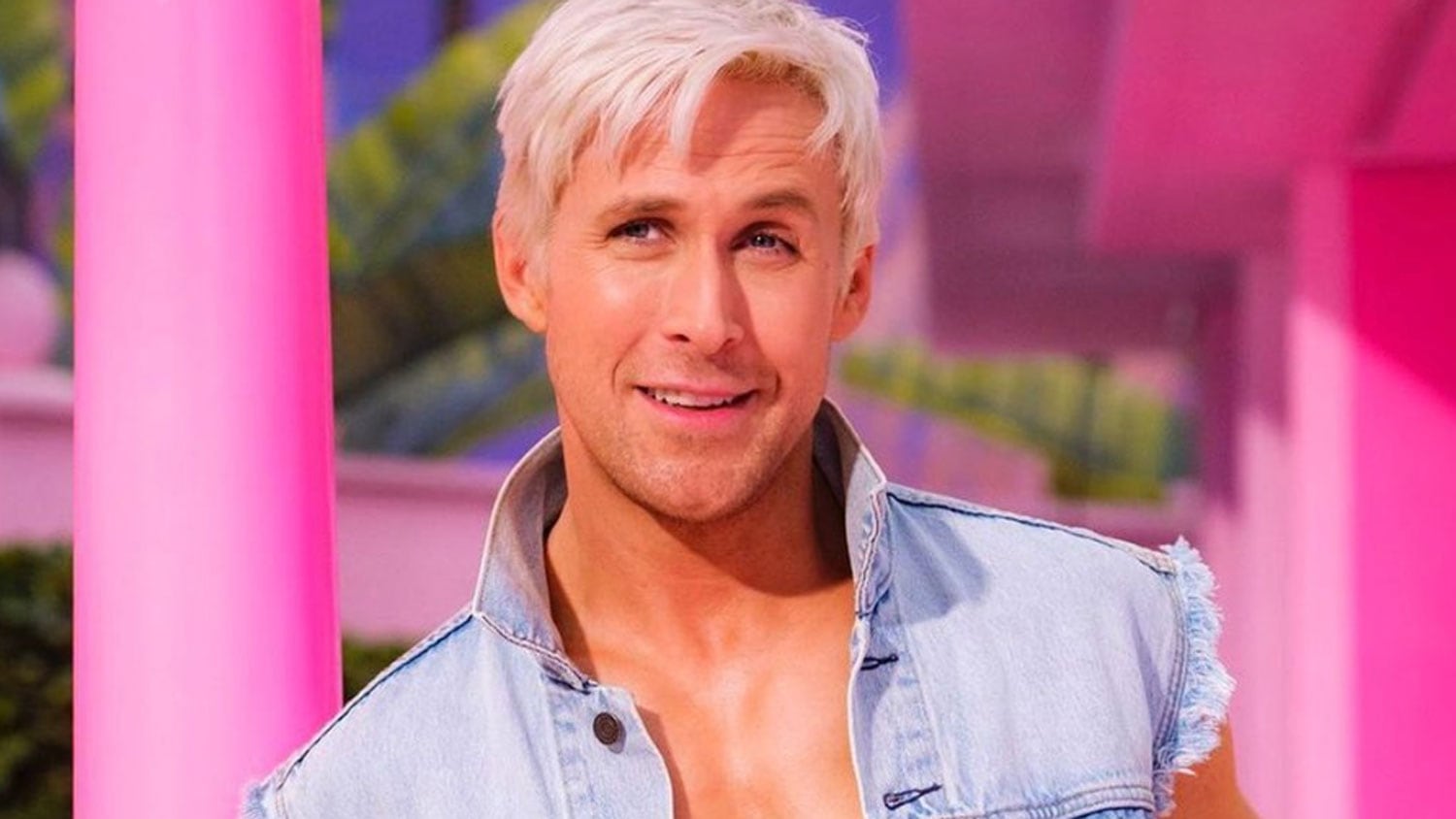 He’s dressed up as Ken on Venice Beach and gets more press than giant movies coming out that weekend. Amazing!

I am very much of the opinion that Ryan Gosling would be a perfect Johnny Blaze.

If you’ve ever seen The Place Beyond The Pines, then you might realise that he’s already played a very similar character to Johnny Blaze.

He’s also a terrific actor, and there would be massive fanfare around it if the casting were confirmed.

That said, something tells me that Marvel Studios has already cast their Ghost Rider.

Who’s going to play Ghost Rider in the MCU? 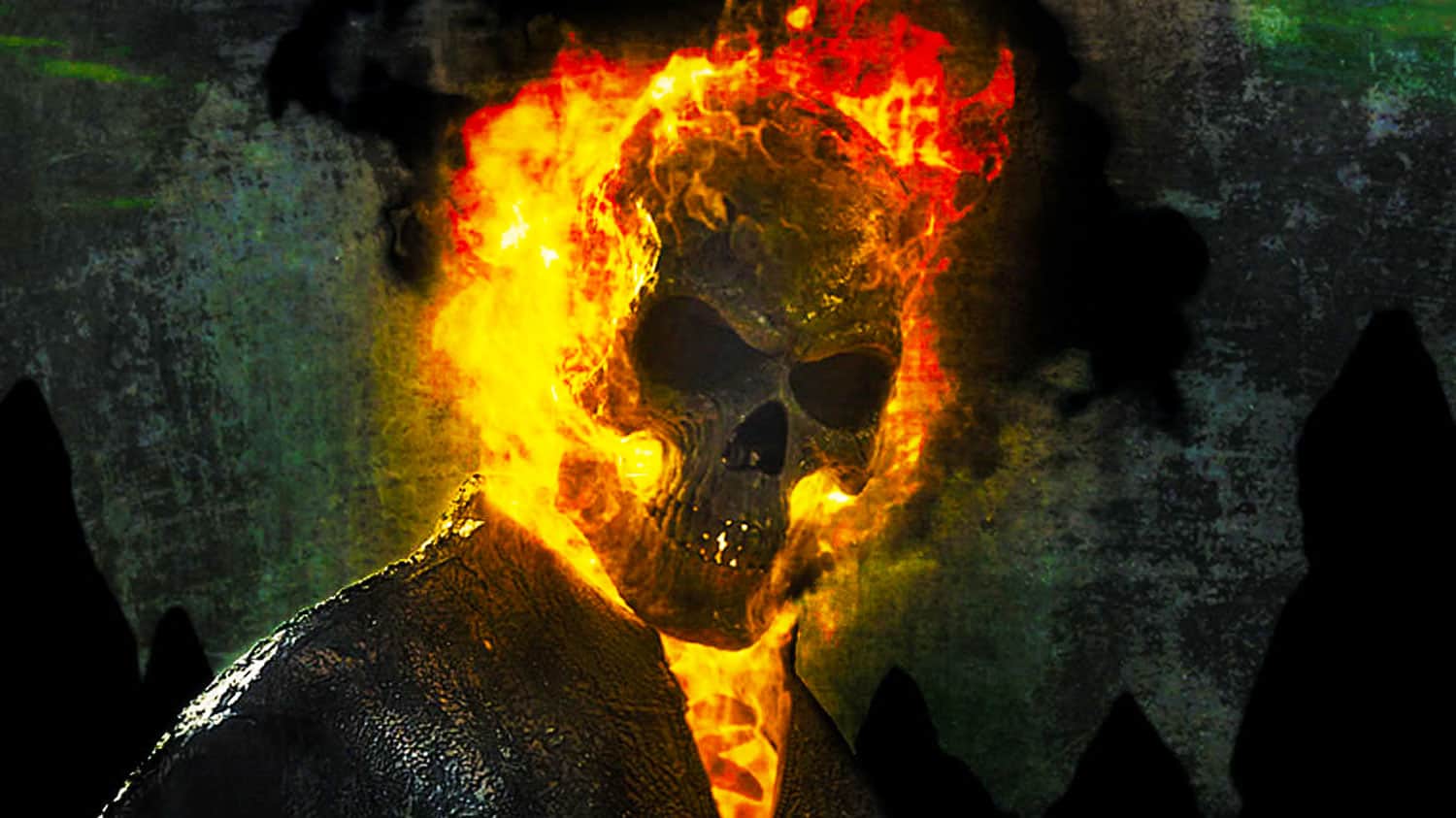 There have been multiple iterations of Ghost Rider in live-action already.

We have had Nicolas Cage play the role in two movies.

That was then followed up by Gabriel Luna, who played the character in the Agents Of SHIELD series.

However, since then, there’s been no real news on the character in the MCU.

There have been rumours of actors such as Norman Reedus and even Johnny Depp circling the role.

However, there’s been nothing official confirmed by Marvel Studios as far as the character’s concerned.

We did, however, get a little Johnny Blaze tease in a recent She-Hulk: Attorney At Law featurette.

There a scene in the featurette in which you can just make out a poster with Johnny Blaze’s name on it.

As far as Ghost Rider in the MCU’s concerned, Kevin Feige did have something to say:

Would you like to see Ryan Gosling play Ghost Rider in the Marvel Cinematic Universe?