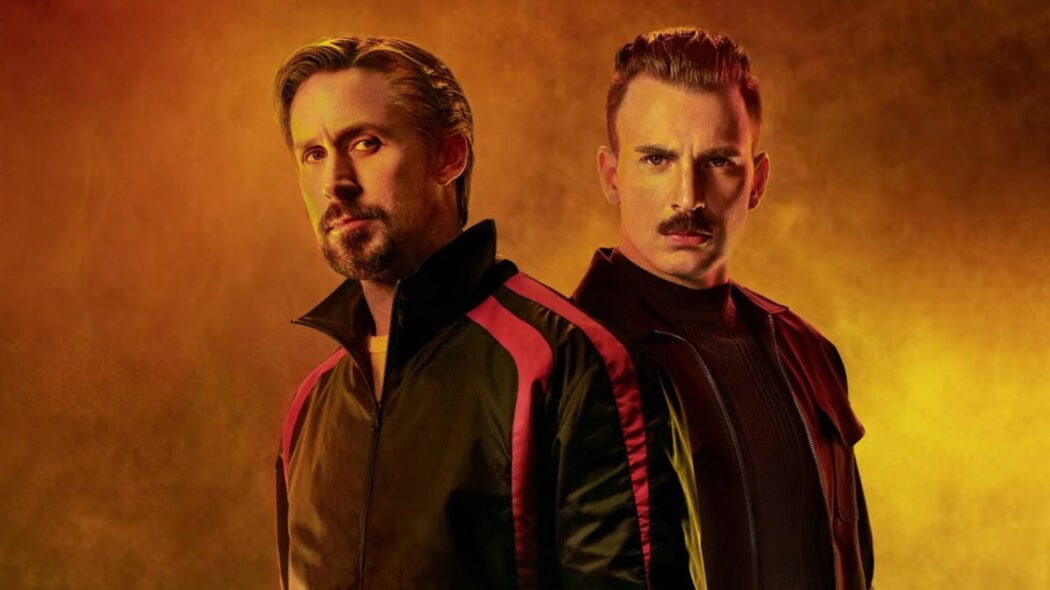 The Russo Brothers’ The Gray Man Is Getting Mixed Reviews

The Russo Brothers’ next film, The Gray Man, is going to be released on Netflix very soon, but it’s already getting mixed reviews.

The movie stars Ryan Gosling, Chris Evans, Ana de Armas and Regé-Jean Page to name but a few of the fantastic actors in the movie.

However, it seems as though the critics aren’t in love with this new Netflix movie from the Russo Brothers.

It’s rather odd to see, but ever since they left the MCU and started working on their own projects, the Russo Brothers have been struggling to really get the critics on their side.

Their last movie, Cherry did not perform well with either the critics or audiences.

It seems as though critics are just as unimpressed by The Gray Man. 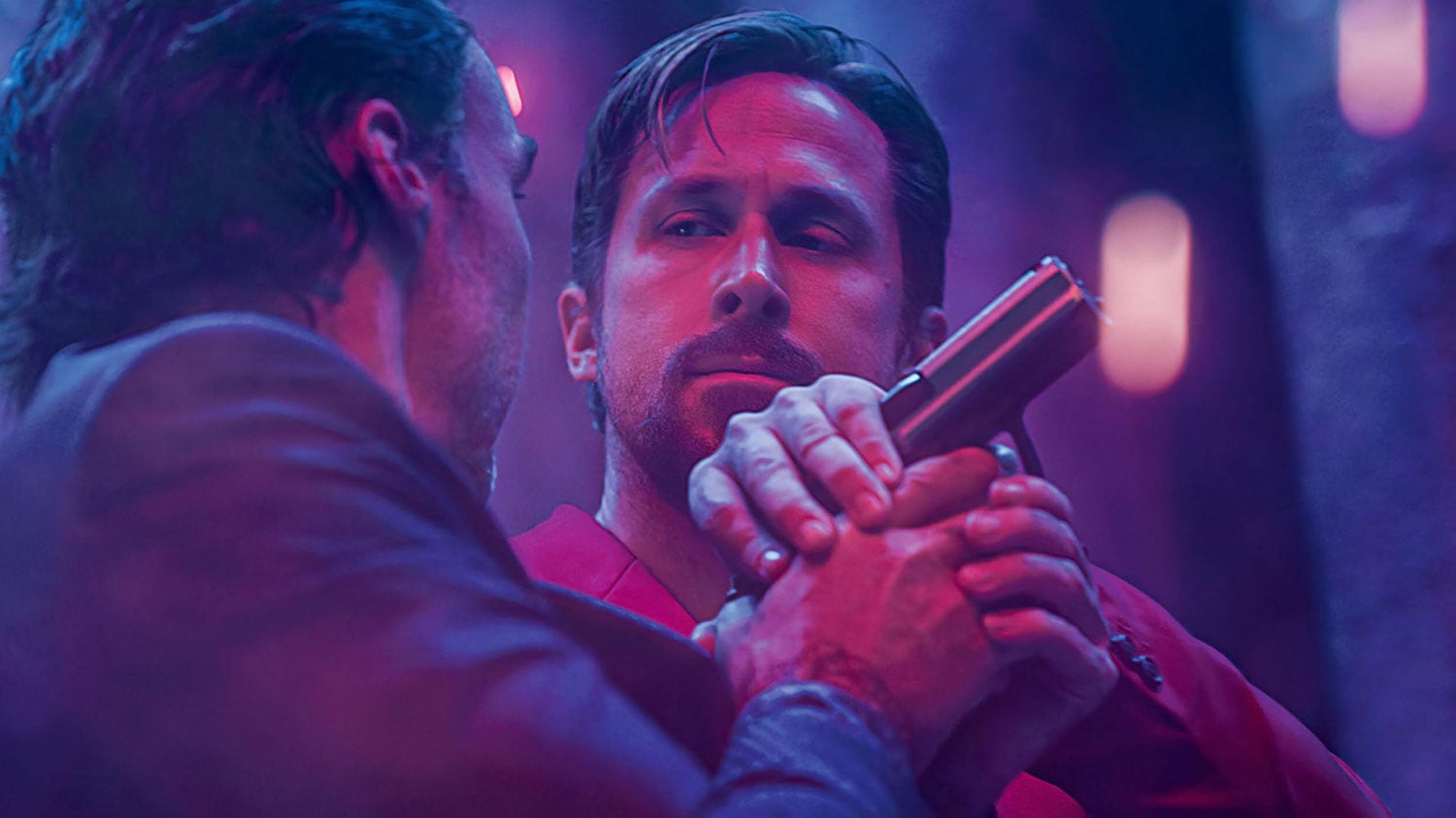 THE GRAY MAN is just 2 hours of Tom Clancy rejects shouting brainless shit like "make him dead" between bland action scenes in beautiful locations, all of which leads to the most hilariously stupid bad guy backstory reveal i've ever seen. almost made me nostalgic for Red Notice.

He actually said that the movie nearly made him nostalgic for Red Notice, another Netflix action film that was pretty poorly received by critics.

Another critic that really didn’t care for the movie was Kyle Buchanan, a film columnist for The New York Times, who said that the film was among Netflix’s worst projects.

THE GRAY MAN is Netflix’s emptiest star vehicle yet. If DALL•E simulations cost $200 million this is exactly what they would produce

However, there were some critics who thought that the movie was OK.

Matt Neglia of Next Best Picture said that it wasn’t as good as the likes of the Mission: Impossible or John Wick movies, but he added that it did its due service as a popcorn movie.

THE GRAY MAN is a tactically aggressive, assassin action film by the Russo Brothers. Ryan Gosling brings his usual stoic toughness against Chris Evans’ wicked charm. Not as impressive as the Mission: Impossible or John Wick films but still a hefty piece of popcorn entertainment. pic.twitter.com/ggXuErNUYs

Germain Lussier of Gizmodo added that he thought The Gray Man to be a greatly entertaining blend of some of the best action-thriller franchises in history.

So, it seems as though the verdict on the movie is mixed.

However, those who ‘enjoyed’ the movie, did state that it wasn’t the best action film ever made.

Are you looking forward to watching The Gray Man when it lands on Netflix on July 22nd?