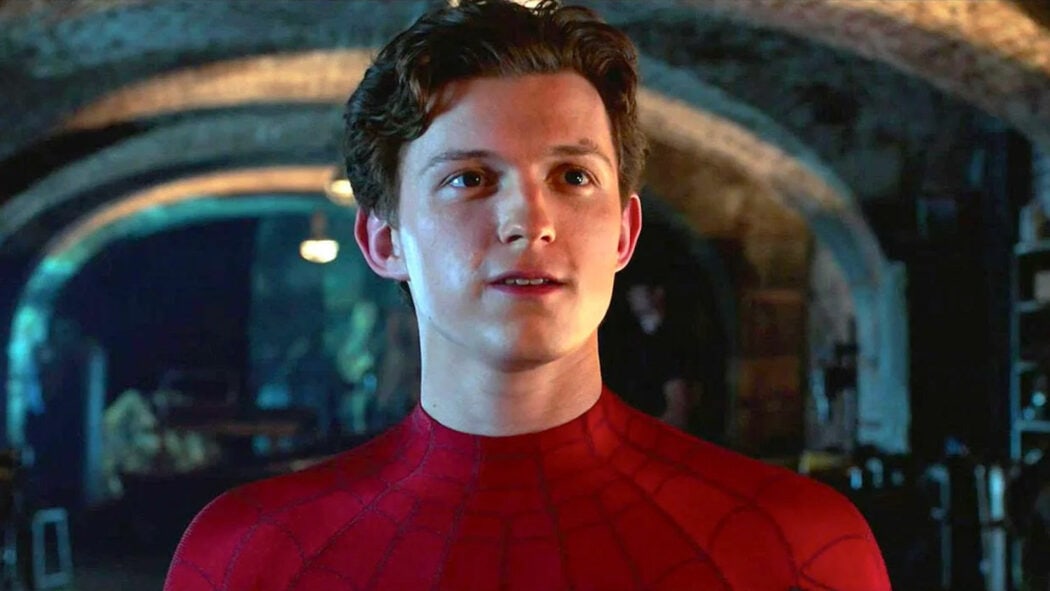 Avengers: Endgame, Avengers: Infinity War and Captain America: Civil War co-director, Joe Russo has revealed that he thinks Tom Holland is the soul of the MCU.

Russo revealed this during a recent interview with GQ Magazine and I’m going to have to say that I completely agree with him.

Tom Holland has been a breath of fresh air for the MCU ever since he was first unveiled as Spider-Man in Captain America: Civil War.

He’s the perfect embodiment of Spider-Man for today’s audiences and the world we live in at the moment.

His Spider-Man promotes everything that’s good about the MCU and also about the character.

That’s everything you could ask for from Spider-Man, and the previous iterations of the character didn’t always strike that perfect balance.

Joe Russo calls Tom Holland the soul of the MCU

Read more: The Russo Brothers To Direct Another Movie For Marvel

Here’s what Joe Russo had to say about Tom Holland:

Tom is stepping into the role that Robert Downey once occupied for Marvel, which is the favourite character, and in a lot of ways the soul of the Marvel universe. He had a vulnerability and a wit, and an immense likability that felt to me like Peter Parker from the comics.

Tom Holland’s Peter Parker is now the soul of the MCU and Marvel Studios will not want to lose him.

They better work with Sony Pictures to get that contract signed asap.

Do you agree with Joe Russo? Do you also think that Tom Holland is the soul of the MCU?