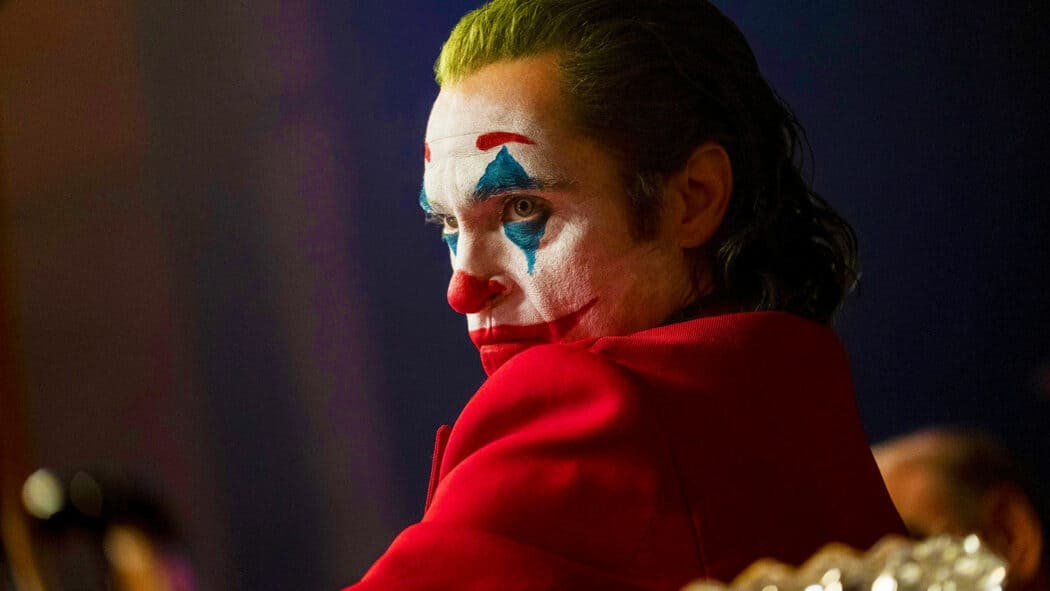 Joker 2 Will Be Largely Set In Arkham Asylum

It’s been revealed that the upcoming Joker 2 movie (Joker: Folie A Deux) will be largely set in Arkham Asylum, which is a very cool setting. This news was revealed by The Wrap, and I really do think that the setting is perfect for this upcoming DC Films sequel.

The first Todd Phillips Joker movie ended up being a huge success for Warner Bros. Pictures. The movie was made for around about $55 million, and it ended up grossing over $1 billion!

That was just unprecedented, and it looks like Warner Bros Discovery is hoping that lightning will strike twice as far as these Joker movies are concerned. It was revealed not too long ago that the movie was happening and that Todd Phillips would be back as writer/director.

Joaquin Phoenix will be back as Arthur Fleck, and he’ll be joined by Lady Gaga as Harley Quinn – aka Harleen Quinzell.

Joker 2 will be set in Arkham Asylum 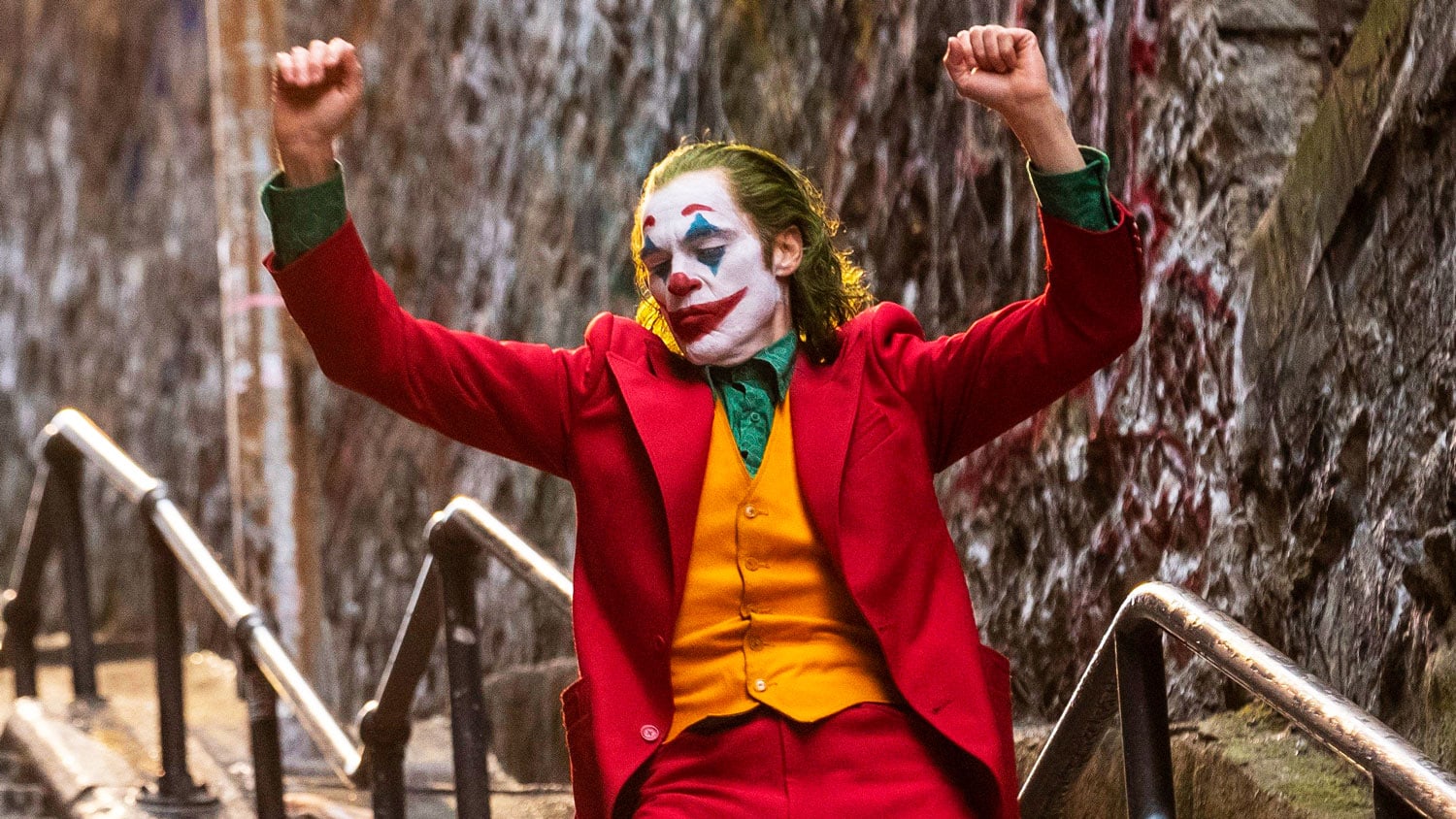 The movie’s called Joker: Folie A Deux, which translates to “shared madness”, and it sounds like the movie’s going to taking place inside of Arkham Asylum. The first film ended with Arthur Fleck in a police car as a rioting crowd cheers him on. I wonder where the police is taking him?

According to The Wrap, they were told by an insider with knowledge of the project, a lot of the “Joker” sequel takes place inside Arkham Asylum. That sounds like the perfect place for the second movie to take place.

What do you make of this news? Are you looking forward to watching Joker 2 when it’s released in 2024? Let us know your thoughts in the comments below.