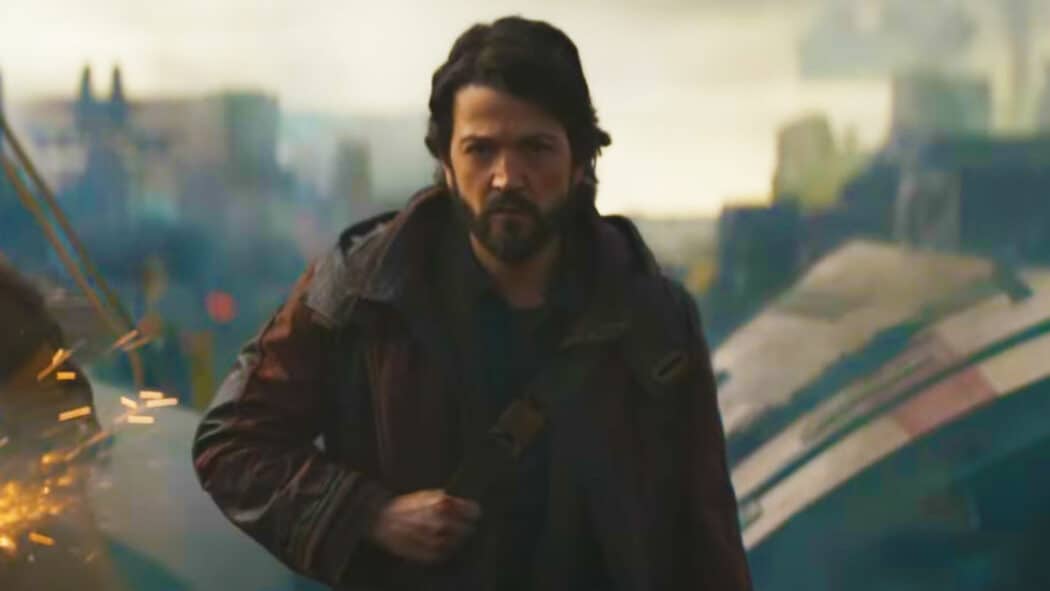 The very first trailer for the upcoming Star War: Andor series has been released by Lucasfilm, and boy, does this show look good or what!?

The trailer was released across all of Star Wars’ official social media accounts earlier today, and I’ve noticed that the conversation around this new Star Wars series has been very positive since.

The series star Diego Luna, who’s returning as Cassian Andor – the character he played in Rogue One: A Star Wars Story.

I was very dubious about this series when I first heard about it because we already know what’s going to happen to the character.

SPOILERS: Cassian Andor dies at the end of Rogue One, which means that there won’t be too much to worry about as far as the character’s fate in this series, because we already know how it all ends for him.

However, it does seem as though a lot more thought’s gone into this upcoming Star Wars series than some of the previous ones.

I’m also rather intrigued by this series given the fact that Lucasfilm seems very confident in it.

They’ve spent a lot of money on the series – more than any of their other Star Wars and Marvel shows.

They wouldn’t have done that unless they really thought they had a winner on their hands.

The show will star Luna alongside side the likes of Genevieve O’Reilly, Stellan Skarsgård, Adria Arjona, Denise Gough, Kyle Soller, and Fiona Shaw.

That is a pretty stellar cast, and I can’t wait to see what they all get up to when the series lands.

The first three episodes of Andor will be made available to stream on Disney Plus on September 21st later this year.

Are you looking forward to watching Star Wars: Andor when it’s released on Disney Plus?