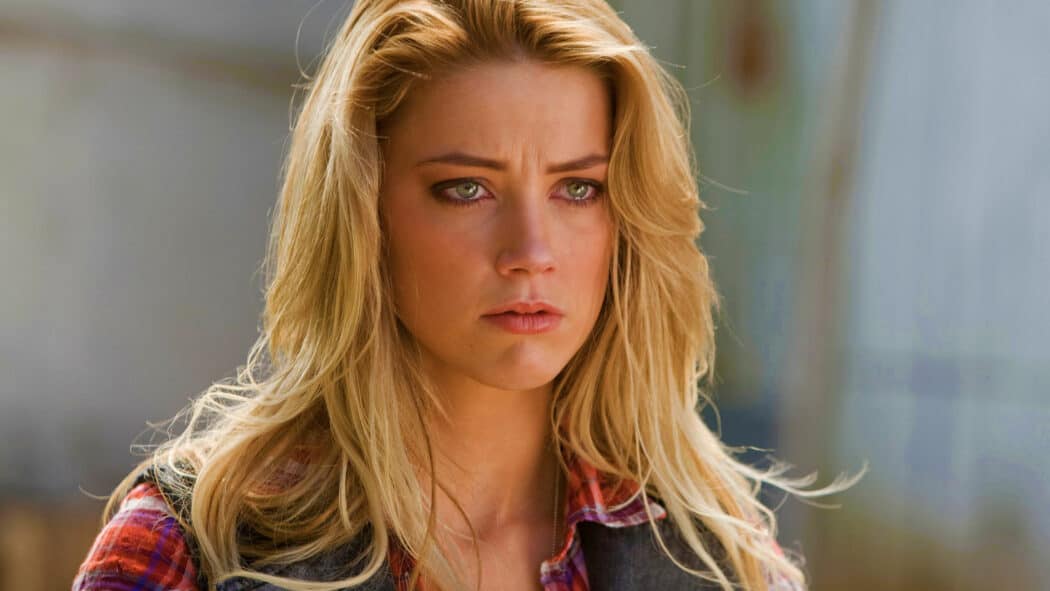 It’s been revealed that Amber Heard has been forced to sell her California home in order to pay the money she owes Johnny Depp after the defamation trial.

The home in question is a $1 million house which is located in the Yucca Valley in California. According to reports (via The New York Post), the house was a three-bedroom, three-bath property, and it was sold off-market for $1.05m (£857, 283).

Heard purchased the property back in 2019 for $570,000 (£465,382). The new owners of the 2,450-square-foot estate are Rickard and Carol-Jeannette Jorgensen. They own Las Vegas-based risk management firm Jorgensen & Company LLC. 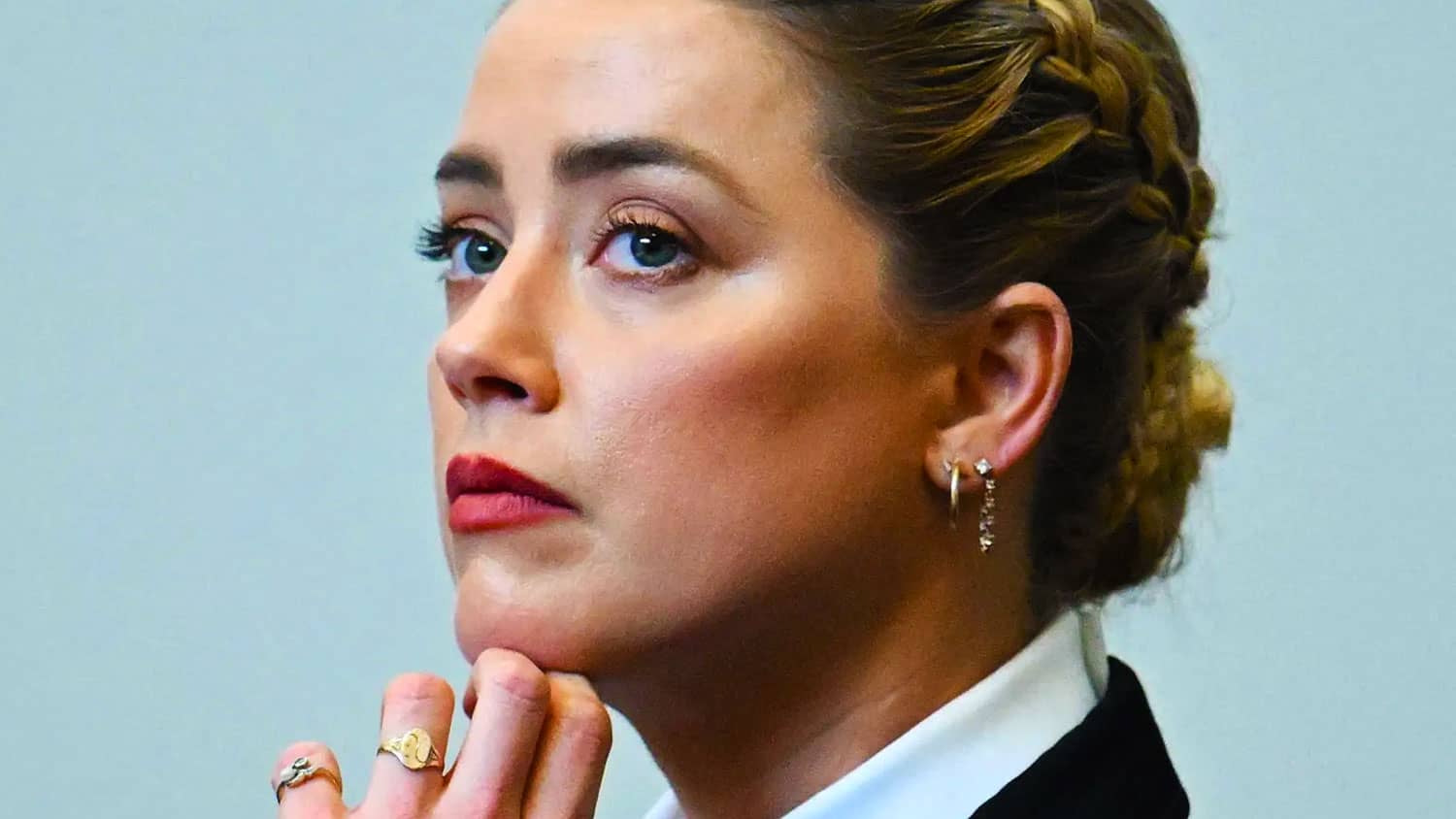 Honestly, this is a rather sad story, especially for Amber because the property was described as a “once in a lifetime property”. It was also revealed that the property has several luxurious features. These include a 110-foot engineered bridge that leads to a mountainside gazebo.

It really does sound as though this was a lovely property. However, I must say that Amber made quite a nice profit on the house.

Where does Amber Heard go from here? 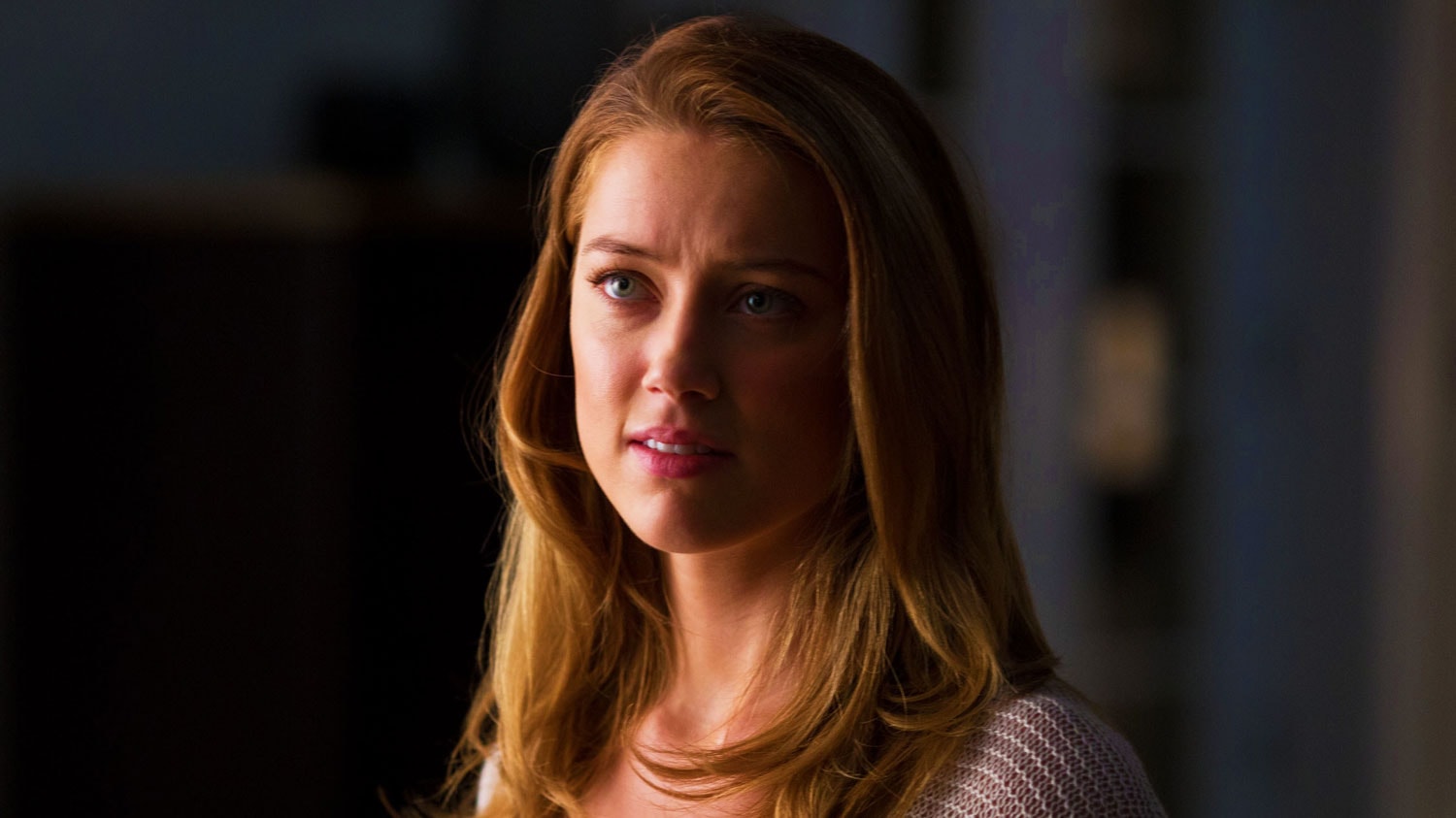 It’s been reported that Heard has declared bankruptcy, and her selling her home might be evidence that she is starting to sell off all her assets. It’s going to be interesting to see what happens to Heard moving forward.

We even hear reports that she might have agreed to star in an X-rated movie in order to make ends meet.

What do you make of this news? Are you at all surprised to learn that Amber Heard had to sell her property in the Calofirnian dessert in order to pay Johnny Depp the money he was awarded by the jury in Fairfax, Virginia?