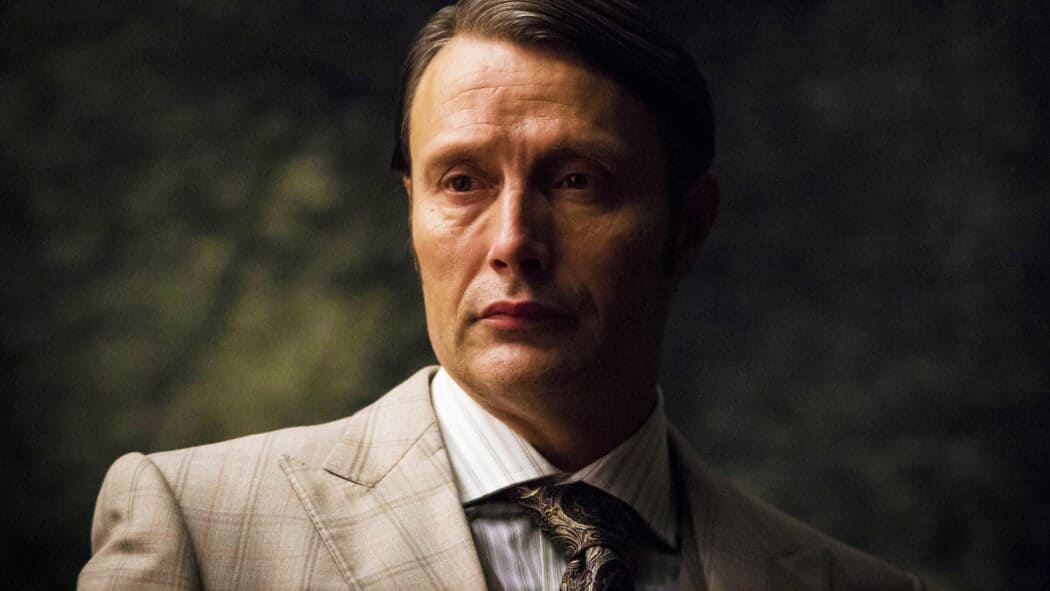 When Will Hannibal Season 4 Be Released?

Hannibal Season 4 is something that I think a lot of people want to see be released, and I’ve been one of those people who’s been desperately waiting for the series to be renewed for a fourth season.

Bryan Fuller created the incredible Hannibal series back in 2013 for NBC.

The series ran for three incredible seasons from 2013 to 2015 and then it was revealed that NBC had opted to cancel the series.

This came as a shock to a lot of people.

Basically, everyone who watched the show and who was involved in the making of the series were at a loss to understand why NBC opted to end the series way before its time.

Creator and showrunner, Bryan Fuller was very surprised and disappointed with the decision to end the series.

He’s since been very vocal about how he had so many plans for future seasons of the show, which just makes the whole thing even harder to take.

Hannibal Season 4: Is it happening? 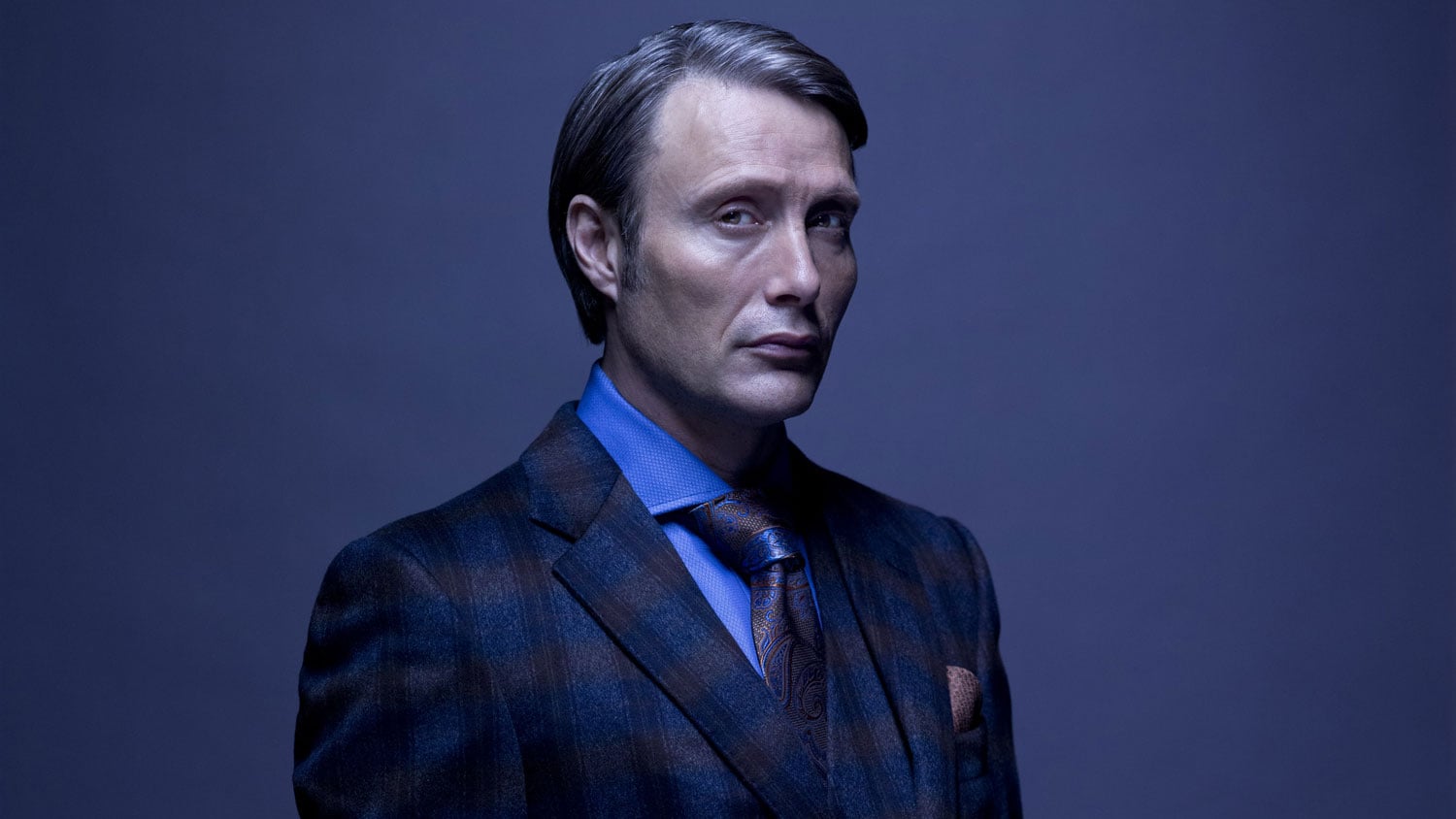 READ MORE: Here’s Why We Need A Hannibal Revival And Netflix Is The Perfect Place For It

Interestingly enough, ever since the series was cancelled there were calls to have the series brought back for a fourth season.

We almost immediately saw petitions pop up online, and they gained a lot of traction.

However, when NBC stayed silent about the series, the movement kind of lost momentum.

That said, it seems to be coming back in a big way.

There’s a new petition online that was started by the @TrendHannibal team on Twitter.

We actually got the opportunity to speak to two of the creators of this new petition on Change.org in a recent episode of our podcast, The Small Screen Podcast.

You can check out our interview with them below:

We also did a video on the petition, which you can watch over on our YouTube channel or just keep on scrolling and watch it below.

When could Hannibal Season 4 be released on Netflix? 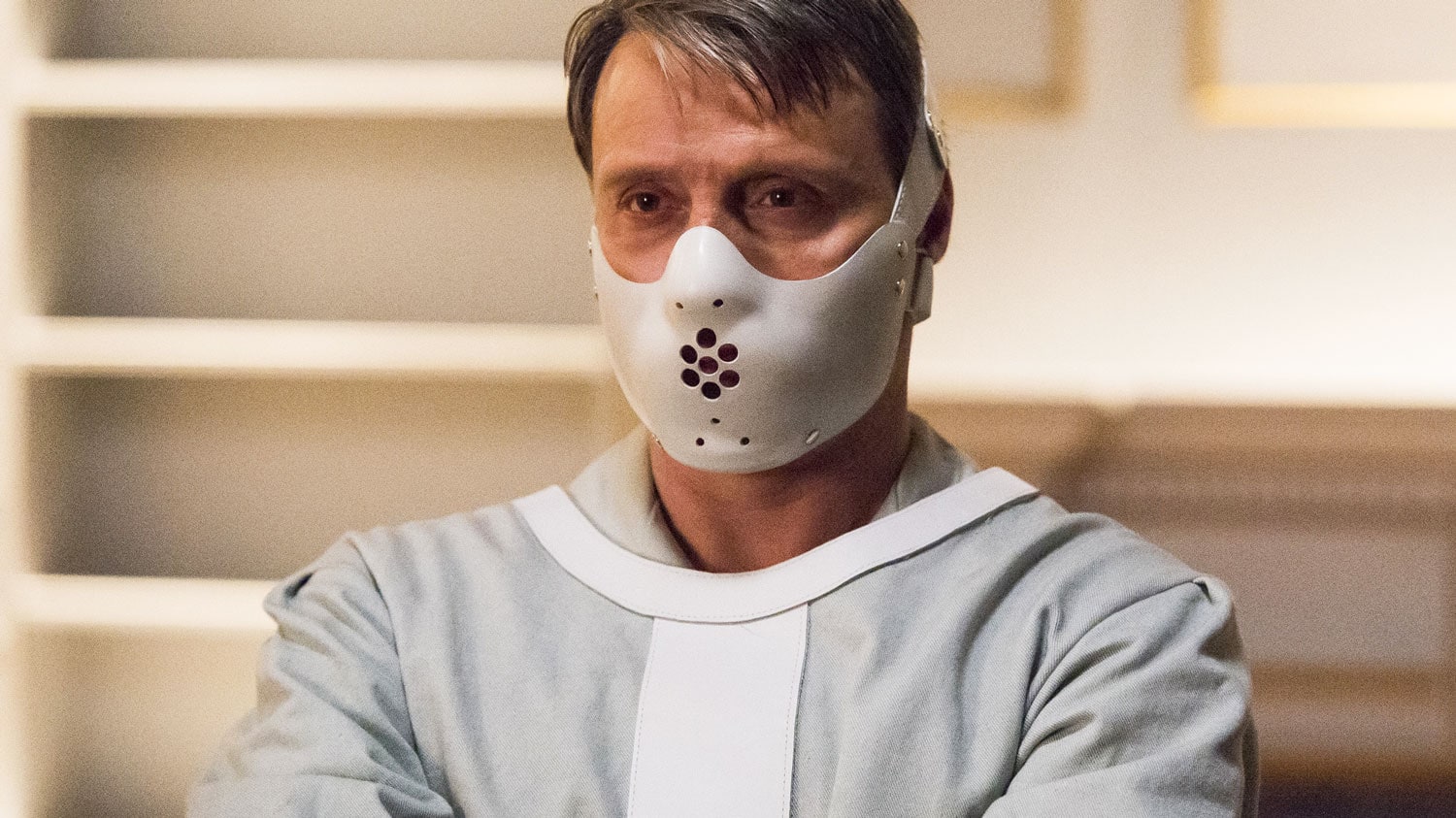 The petition on Change.org has now reached over 25K signatures, which is a good indicator that there’s a lot of interest in bringing the series back to the small screen.

It was revealed that Bryan Fuller himself signed the petition.

Fuller has said on multiple occasions that he wants the series to come back and has a lot of ideas about where the story could go.

He’s apparently mapped out the next few seasons of the show.

It’s been suggested by people who are in the know that Fuller’s idea of where the story will go is insane and beautiful.

I just wish we could all see it.

But, the question remains, will we get to see it?

Well, Fuller wants to make it. Every single actor who was involved in the series wants to come back to do more seasons.

Is it a rights issue? Maybe, however, given the fact that Amazon recently bought MGM Studios, it seems as though they would be the best place for the show to continue.

MGM owned the rights to certain characters, such as Clarice Starling.

It also seems as though the show’s rights are also up for grabs, so there’s no better time than the present to grab them!

What could happen in a fourth season? 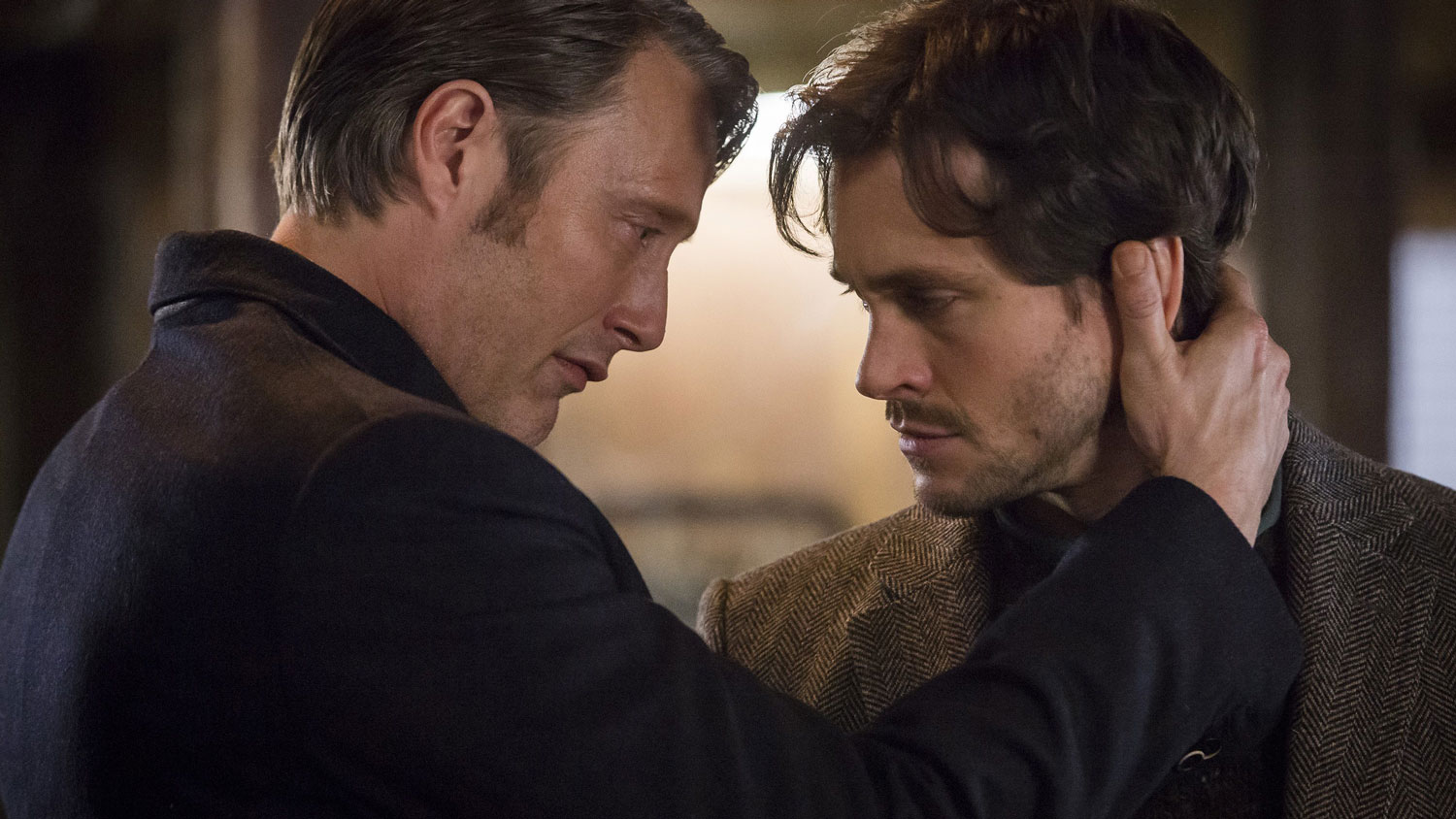 So, I think it really would be foolish to not bring the show back.

Other shows have seen a comeback after having been cancelled, so why not Hannibal?

We’ve seen the likes of Dexter be brought back for another series.

How many times was Family Guy cancelled and then brought back?

Marvel Studios is making a new Daredevil series for Disney Plus!

Manifest was also cancelled by NBC before being brought back to life by Netflix.

Lucifer was yet another show that was cancelled and then Netflix picked up the show’s rights.

They then ended up releasing a whole bunch of other seasons of the show to much success.

So, there seems to be a trend at the moment in bringing back formerly cancelled series.

I think it’s Hannibal’s turn to be brought back from the dead.

And, it seems as though at least 25K other people agree with me.

Interestingly enough, it was revealed not too long ago that Hannibal was one of the most popular shows on Netflix back when it was available to watch on the streaming platform.

It’s now available to stream on Amazon Prime Video and it’s been doing very well over on that streaming platform also.

It seems as though Hannibal is a series that people just love to binge-watch.

This makes me think that it would be the perfect show to bring back for a platform such as Prime Video.

Are you looking forward to (hopefully) seeing Hannibal Season 4 get renewed?