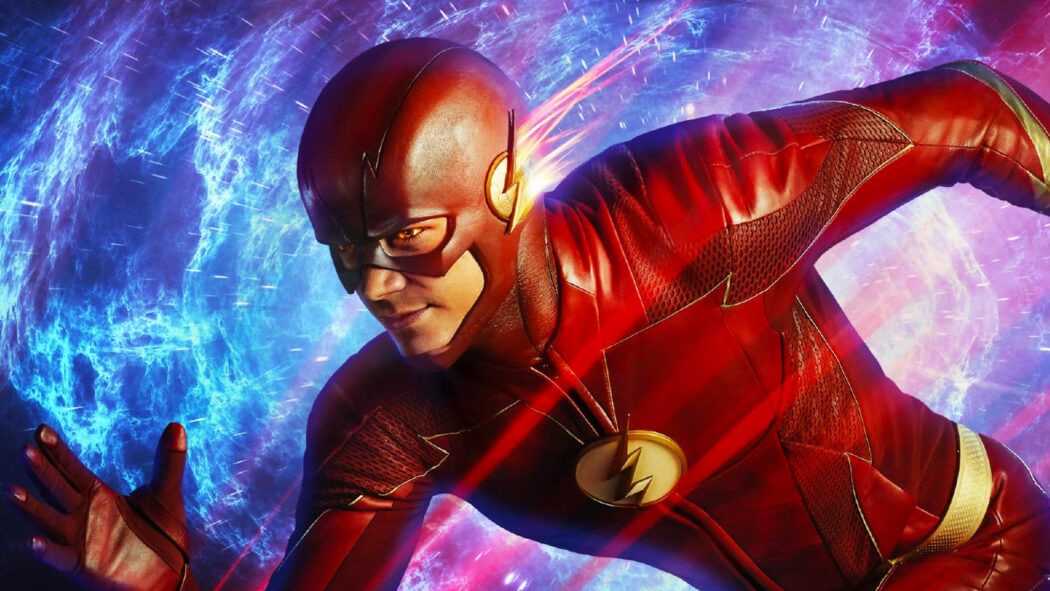 The Flash Series Ending With A Shorter Season 9

It’s been revealed that The CW’s The Flash series is going to end with a much shorter Season 9 than fans were hoping for.

According to their sources, the show will end with a shorter ninth season.

This comes after it was revealed that Grant Gustin had signed a contract for a ninth season of The CW series.

The Hollywood Reporter’s article also revealed that Jesse L. Martin will be returning for Season 9.

However, they added that he will no longer be a series regular.

It really looks like The CW wants to wrap up the show before they end up being taken over by another company. 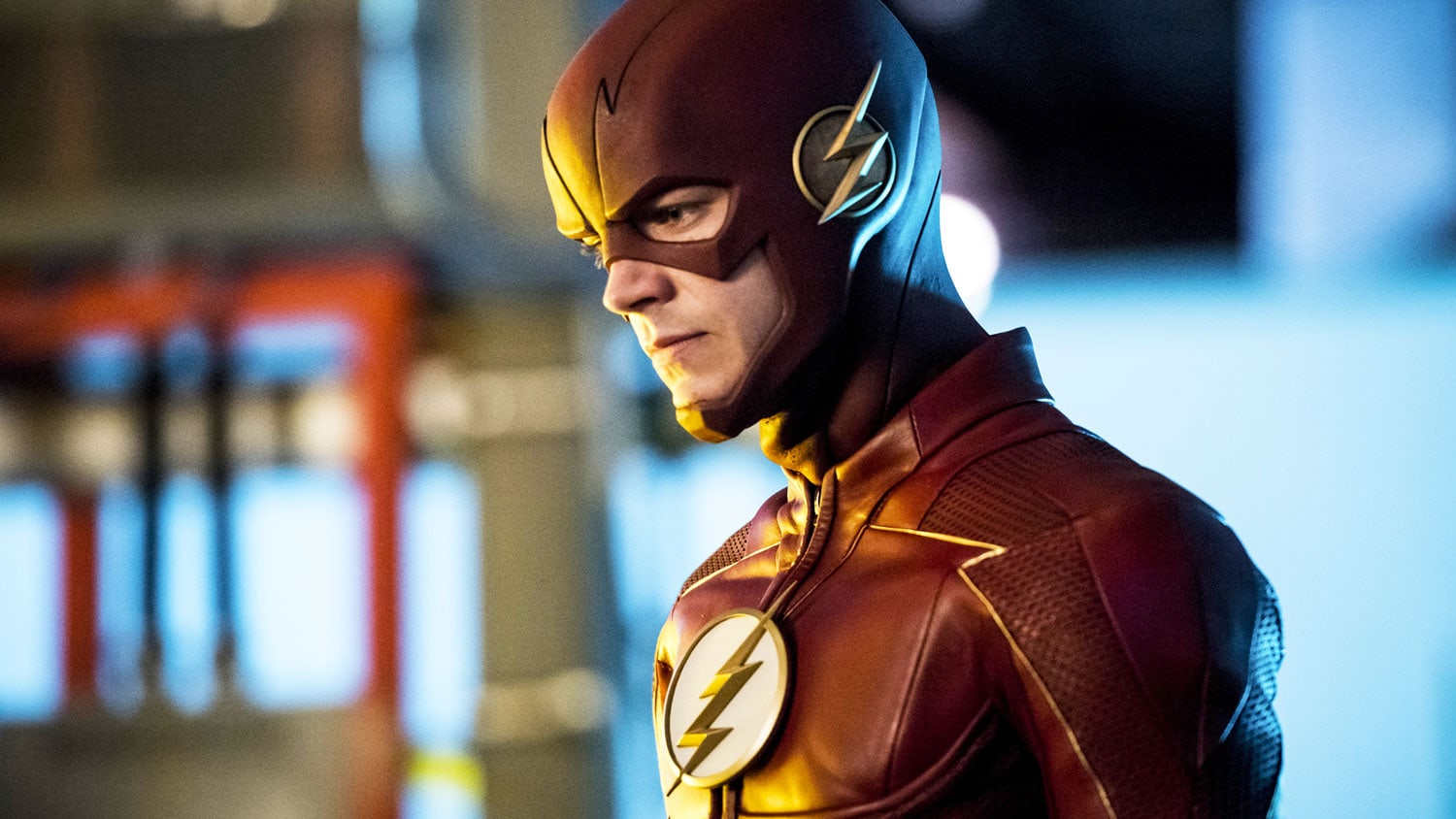 Read more: The Flash Season 9 Officially Renewed By The CW

Warner Bros has been looking to sell The CW network for quite some time and it looks like the studio is looking to wrap up a few of its long-running series before the sale happens.

It’ll be very interesting to see how they end up ending the show, which has been going on for a very, very long time.

Grant Gustin has been brilliant as Barry Allen in the series and the show itself has been one of The CW’s real gems.

It’ll be sad to see the show come to an end.

However, nine seasons is a very good run, and not many shows get to go on for that long.

All of this news comes after fans revealed that they would love to see Gustin replace Ezra Miller as The Flash in the upcoming movie.

Are you looking forward to seeing The Flash Season 9 on The CW?