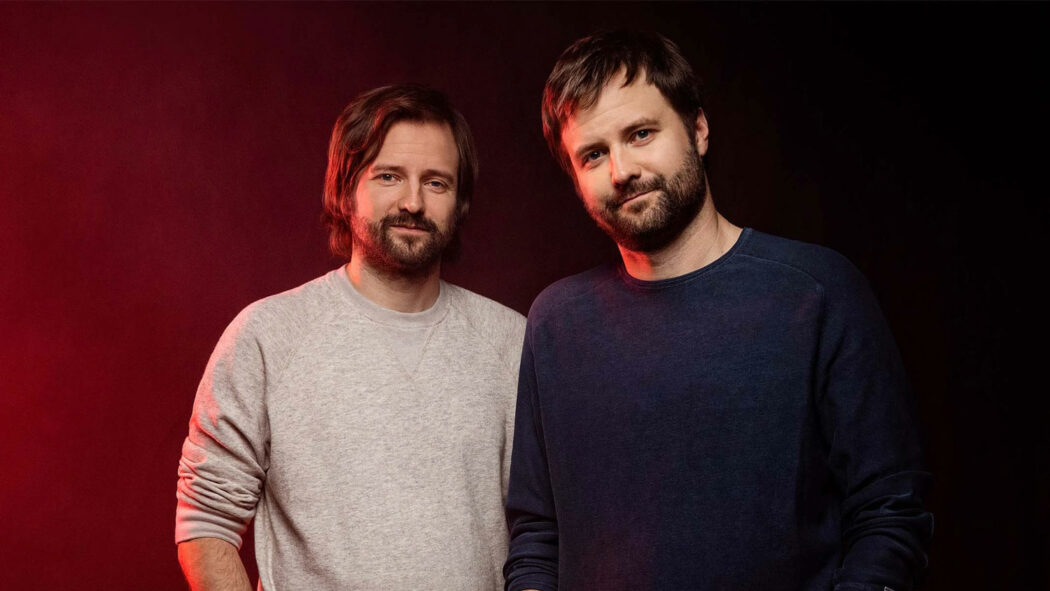 The Duffer Brothers Making A Stephen King Series For Netflix

It’s been revealed that The Duffer Brothers are going to be making a new series for Netflix based on Stephen King and Peter Straub’s The Talisman book.

The Duffer Brothers haven’t even finished Stranger Things yet, and they’re already working on their next projects.

It was revealed by Deadline that The Duffer Brothers are going to be making another series for Netflix which will be based on King and Straub’s book called The Talisman.

This new series will be produced under the banner of the Duffer Brothers’ new production company which is being called Upside Down Pictures. 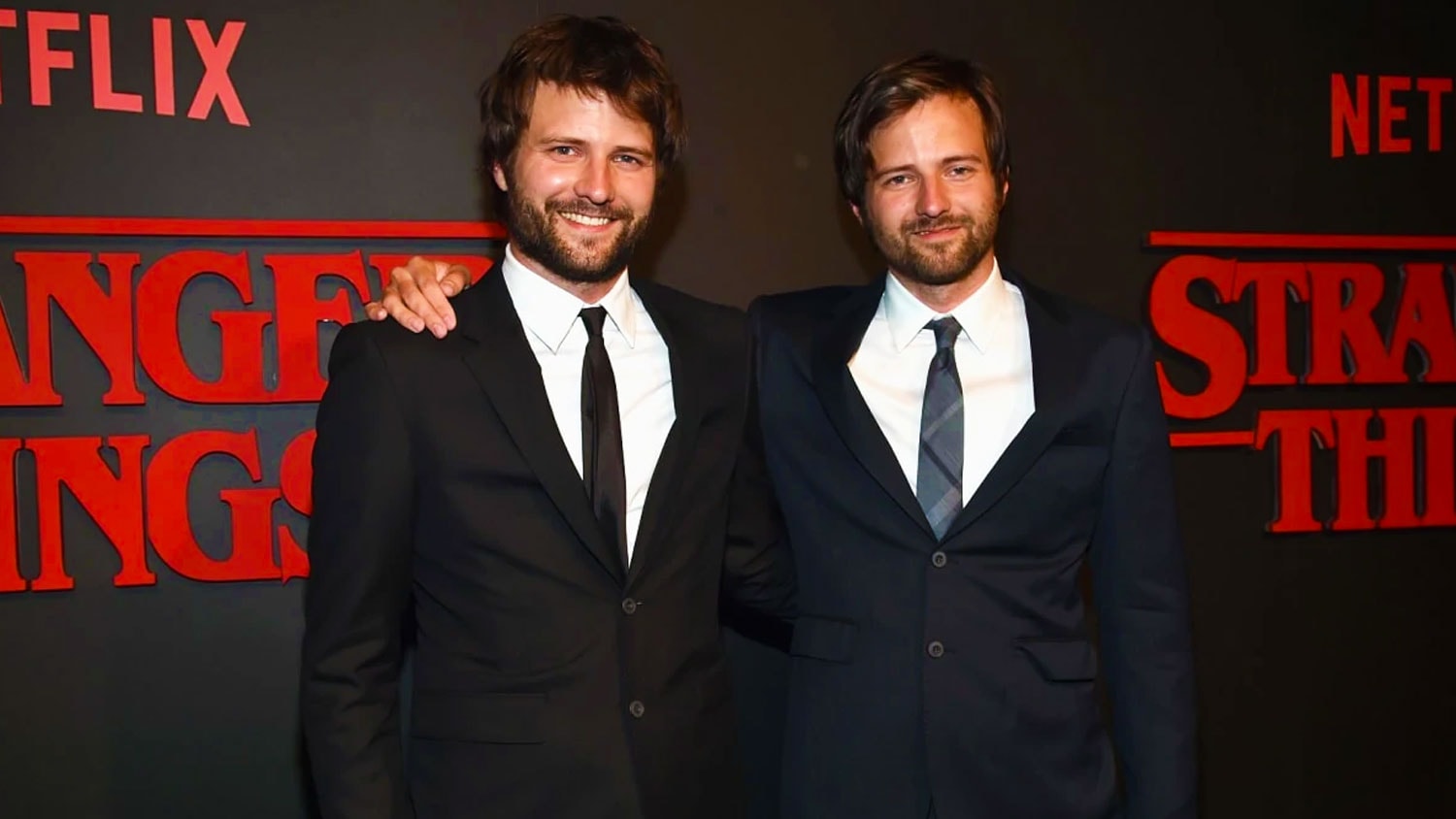 I am a huge Stephen King fan and I think that the Duffer Brothers make a lot of sense as people to get to adapt his work for the small screen.

However, I must say that I haven’t read The Talisman so I’m not really sure how that would translate to a Netflix series.

The Duffer Brothers will also be making a Death Note live-action series for Netflix.

Then they’ve also got the Stranger Things spinoff series in the works.

However, they did reveal that they wouldn’t be as involved in the spinoff show.

There’s a lot of stuff to look forward to if you’re a fan of the Duffer Brothers’ work so far.

Are you looking forward to seeing all of these future Duffer Brothers projects on Netflix?