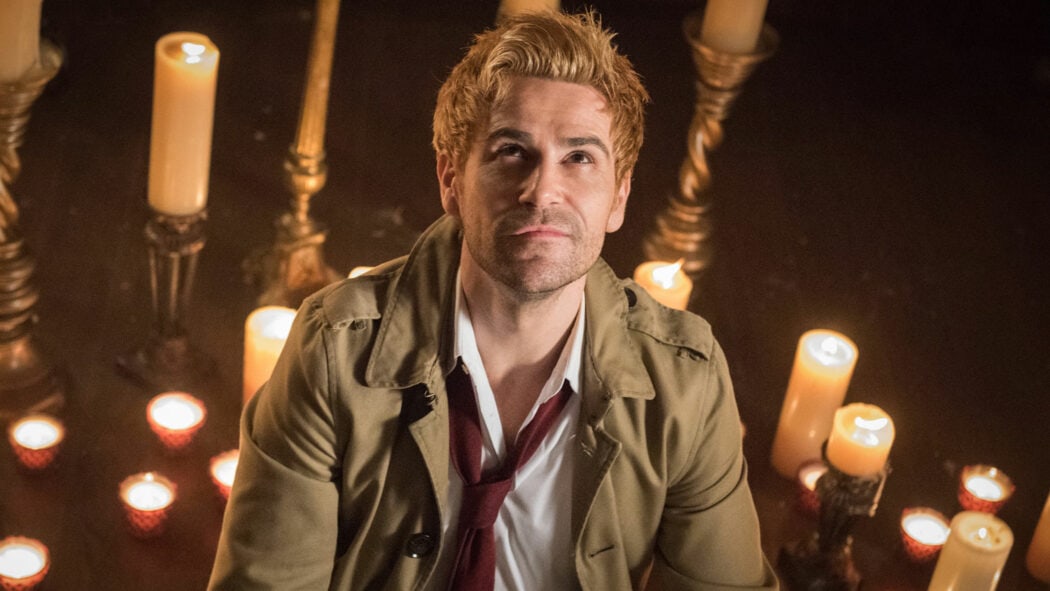 It was revealed not too long ago that John Constantine wasn’t going to feature in Netflix’s The Sandman series.

There were many fans of Matt Ryan’s version of the character hoping that he might get a chance to play John Constantine in The Sandman Netflix series.

However, it was revealed that Jenna Coleman was going to be playing Johanna Constantine in the series.

Netflix and Neil Gaiman opted to have a gender-swapped version of the character in The Sandman series.

But many fans were asking why they chose to do that.

Turns out there is a very good reason, which was revealed by Mikey Sutton over at Geekosity.

Why isn’t John Constantine in Netflix’s The Sandman series? 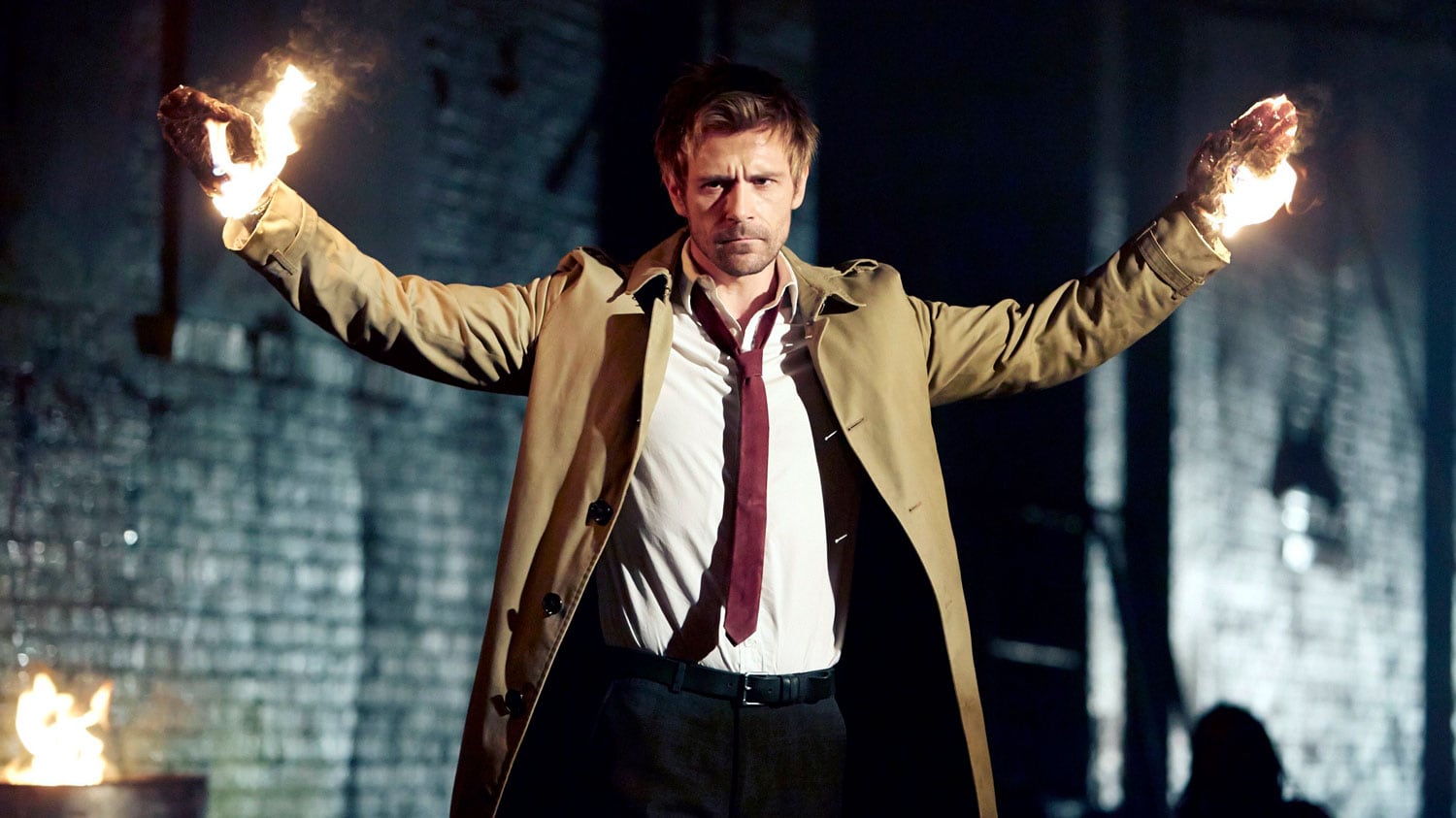 READ MORE: Constantine Rumoured To Be In Netflix’s The Sandman – But He Won’t Be Played By Matt Ryan

Before I get into all of that, I did want to mention that Johanna Constantine is actually in the Neil Gaiman Sandman graphic novel series.

However, Johanna is actually a ancestor of John Constantine’s in the graphic novel.

Johanna in the comics is an 18th and 19th century aristocrat and adventurer.

They’ve obviously decided to have Johanna be the modern-day version of the character instead.

Turns out that it was all to do with rights issues over the John Constantine character.

Did they really gender-swap John Constantine? 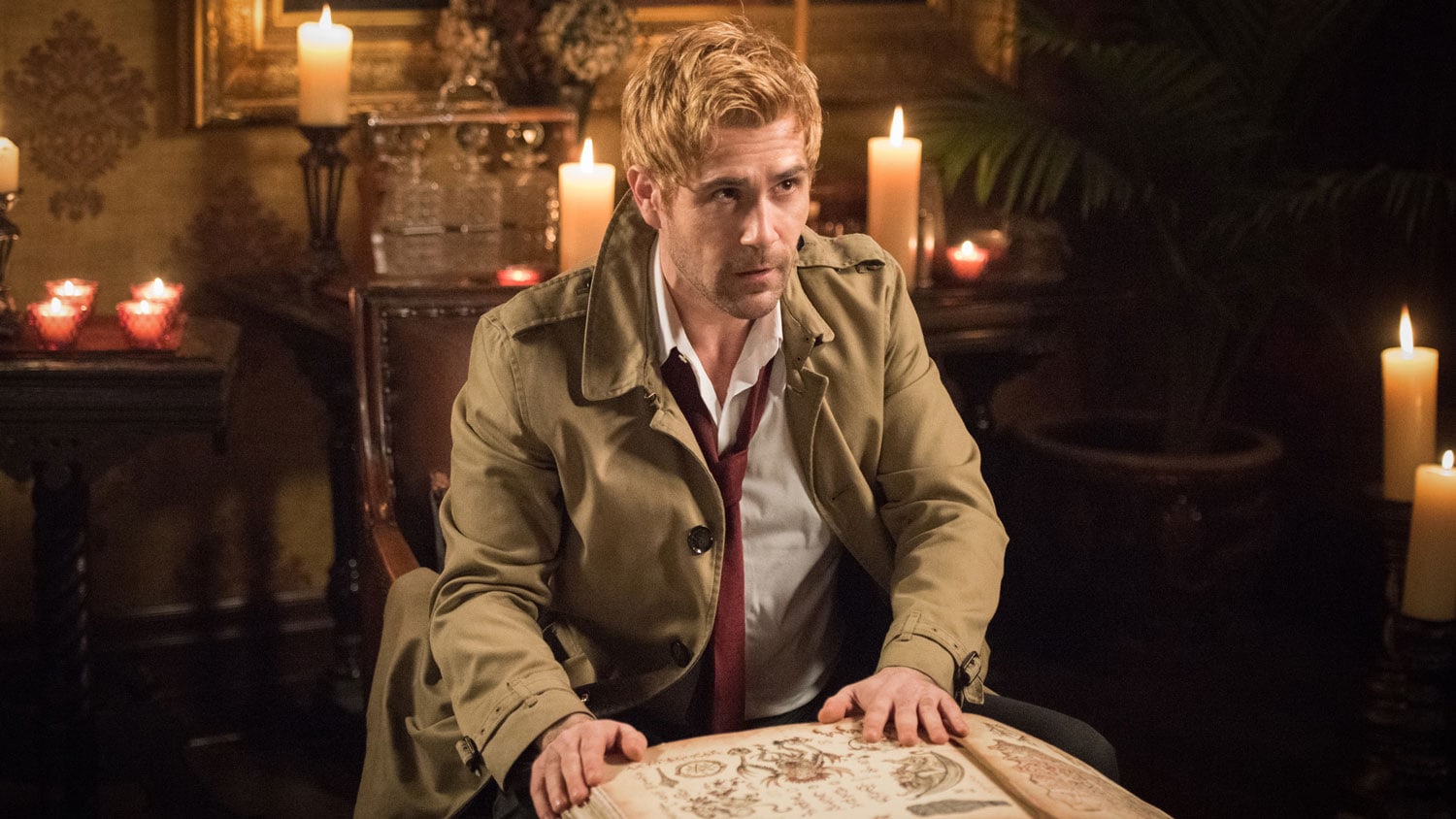 Here’s what Mikey Sutton had to say about these reported rights issues over using the John Constantine character in the Netflix Sandman series:

Insiders reveal Netflix couldn’t use John Constantine due to rights issues. Specifically, Abrams is developing his own John Constantine series for HBO Max. And he wants the character for himself.

J.J. Abrams has been developing a number of HBO Max DC Comics shows with his company, Bad Robot.

Are you looking forward to watching The Sandman series on Netflix?