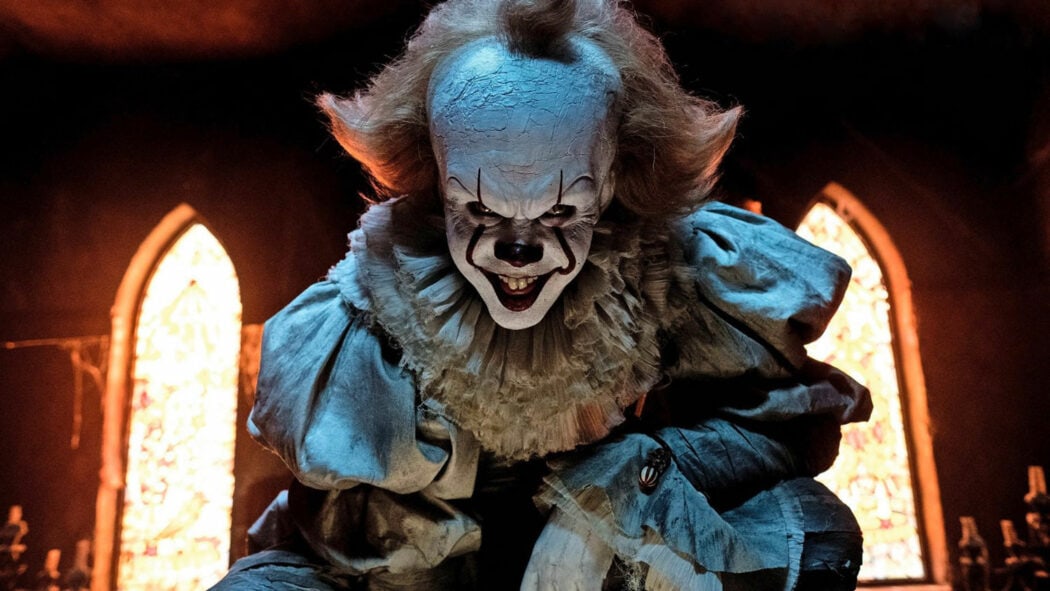 It’s been revealed that Stephen King’s It is getting a prequel series over at HBO Max which is very interesting news!

This news comes to us via Deadline which is reporting that the series’ working title is “Welcome To Derry”.

According to the report, this It prequel series will be written and executive produced by Jason Fuchs.

The report added that Andy Muschietti, who directed It: Part One and It: Part Two, and Barbara Muschietti will executive produce the prequel series via their Double Dream production company.

It’s been revealed that Warner Bros. Television will be making this prequel series for HBO Max.

Read more: The Batman TV Spinoff On HBO Max Will Be A Prequel To The Movie

This new prequel series will be based on the It film franchise.

It seems as though the series will be set in Derry and will tell the story of how Pennywise ended up in the town in the first place.

The series will also explore how children in Derry started to disappear.

The Stephen King story is all about how a group of kids faced with their biggest fears when they went up again a horrible and scary murdering clown who goes by the name of Pennywise.

It’s been revealed that a writers room has been opened for this news series.

There’s still no word on whether Bill Skarsgård will return to play Pennywise in the prequel series.

He was brilliant in the movie and it would be great to see him return to the role.

Are you looking forward to seeing a Stephen King’s It prequel series on HBO Max?