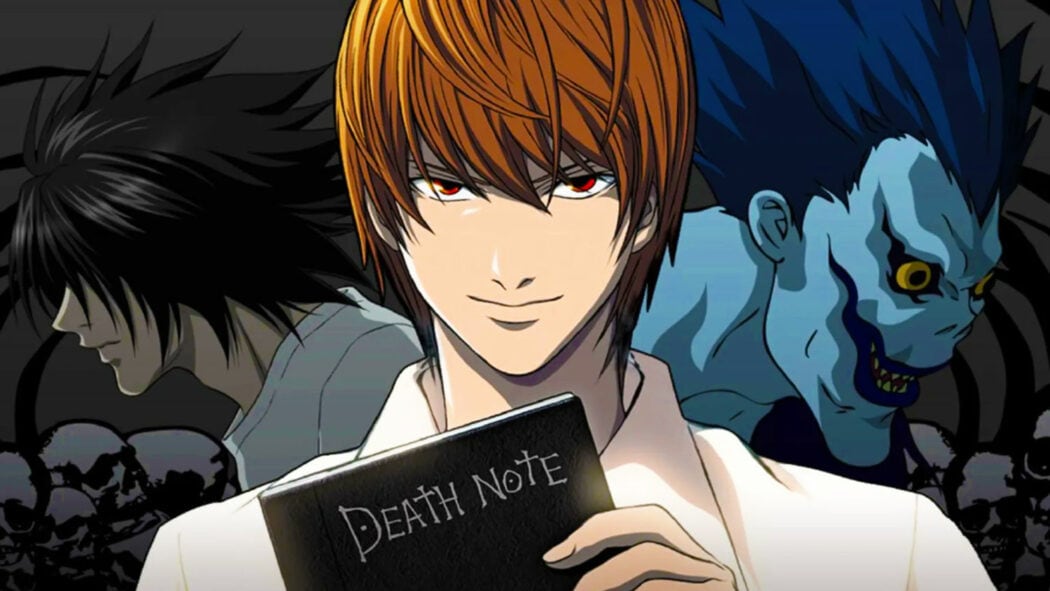 The Duffer Brothers Making A Death Note Series For Netflix

It’s been revealed that The Duffer Brothers are making a new Death Note live-action series for Netflix which is very exciting!

This news was revealed by Deadline and I have to say that I’m a bit puzzled by the decision to adapt Death Note into a series.

Back in 2017, Netflix made a live-action Death Note movie which starred Nat Wolf and it really wasn’t well-received at all.

However, it seems as though the brothers behind Stranger Things think they might be able to crack it!

I have to say that a live-action series makes a lot more sense to me than a movie.

I am a huge fan of the original manga and the anime series.

It’ll be really interesting to see what Matt and Ross Duffer end up doing with this property. 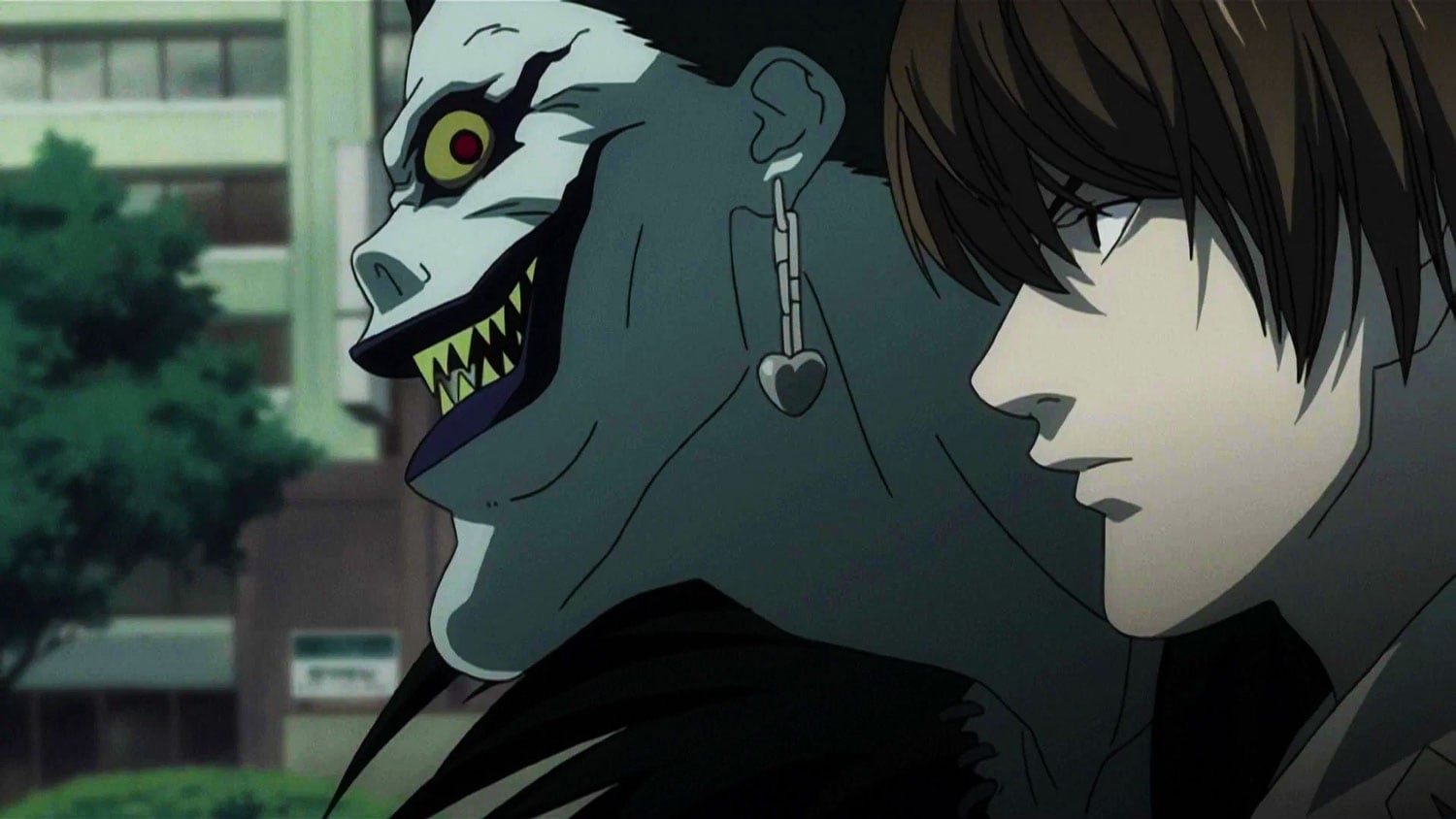 This new series will be part of the Duffer Brothers’ big new plan at Netflix.

It was revealed that this and many other of the Duffer Brothers’ upcoming projects will be produced for Netflix under their new production banner called Upside Down Pictures.

The Duffer Brothers have hired Hilary Leavitt, a vet of BBC America and MRC, to run the new studio.

Leavitt most recently ran her own Hulu-based Blazer banner.

She also helped to develop shows such as Orphan Black, Ozark, The Great and Shining Girls.

Are you looking forward to watching this new Death Note series from the Duffer Brothers on Netflix?