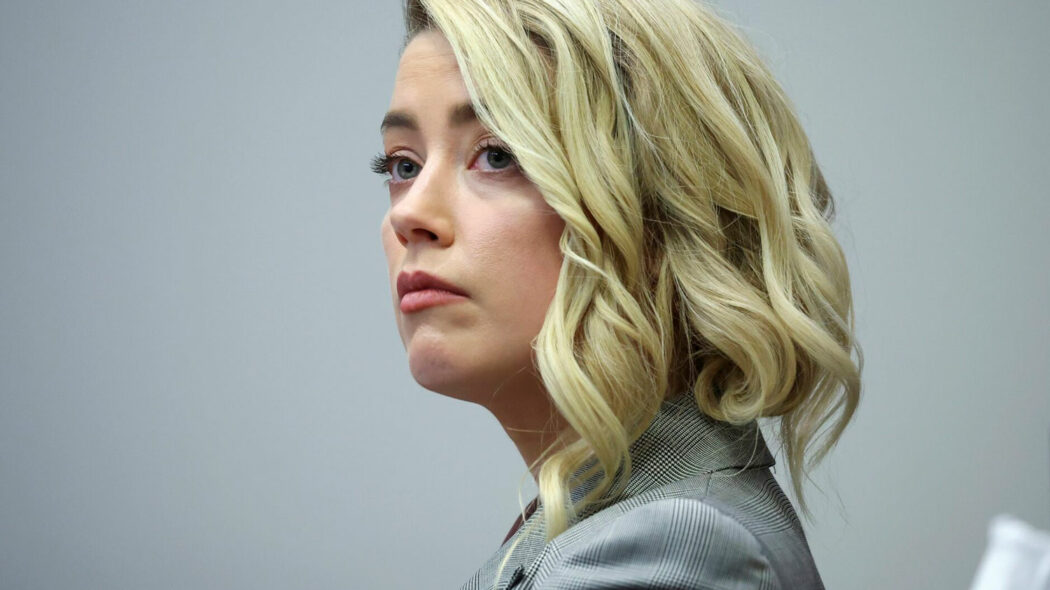 Australian MP, Barnaby Joyce has called for Amber Heard to be jailed if she is indeed found guilty of having committed perjury.

This all stems from when Amber Heard brought her two dogs into Australia illegally.

It was a whole thing and Barnaby Joyce was very vocal at the time about his displeasure with Ms Heard’s actions.

It all resulted in Amber Heard and Johnny Depp releasing a video in which they apologised for their actions.

Joyce even threatened to euthanise the two dogs, which legally he could have done.

It was then revealed that Amber Heard might have lied about not knowing that the correct documents had not been filled in.

Amber failed to declare their dogs, named Pistol and Boo, when she flew into the country.

She ended up pleading guilty to falsifying travel documents in April 2016.

Amber Heard could end up being sent to jail in Australia 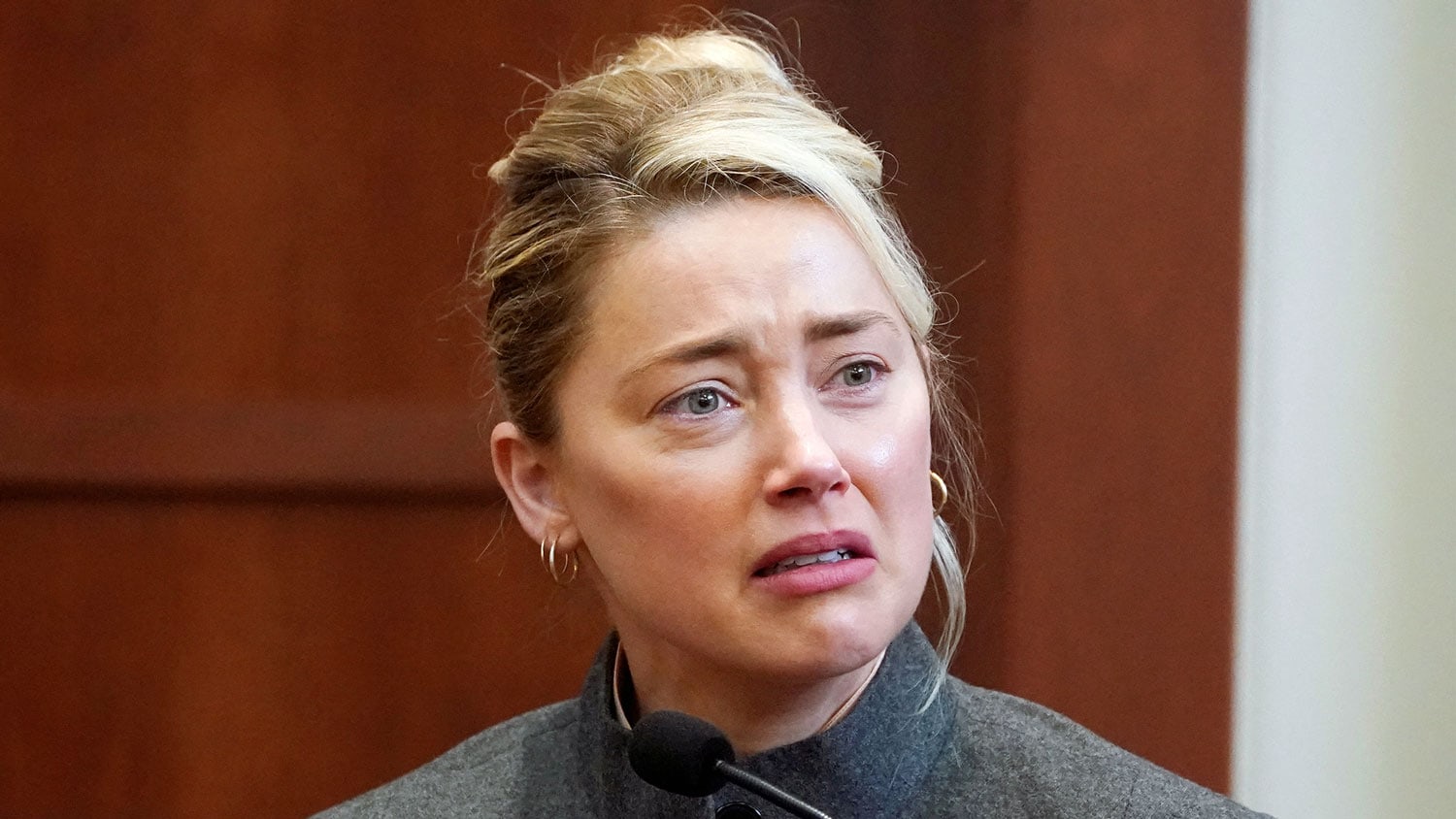 However, the story wasn’t quite over there.

In October 2021, it was revealed Australia’s Department of Agriculture, Water and the Environment was investigating claims of perjury against her.

This investigation against Heard is now ongoing and it all stemmed from the 2020 libel trial between Johnny Depp and The Sun newspaper.

Depp’s former estate manager told the London court that Heard had ordered him to lie under oath after she flew her pets into Queensland in a private jet.

If that turns out to be true, then Amber Heard would have committed perjury and Barnaby Joyce has now said that she should be put in prison for her actions.

Joyce was discussing the alleged perjury investigation on the Australian breakfast show Sunrise on Thursday.

“Those dogs, when they came in, there were a lot of documents that were signed that said there were no animals there. And it now looks like Ms Heard has allegedly not told the truth,” he said.

He went on to add: “[The U.S.] wants Julian Assange… [She] can come over to Australia and possibly spend some time at Her Majesty’s convenience,” Joyce said.

Perjury carries a maximum jail term of 14 years in Australia.

He was then asked what would happen to Heard if she were to be found guilty of perjury.

Here’s what Joyce had to say on the matter:

It’s up to the Americans. I suppose the U.S. want to show the purity of it and they’re insisting on getting Julian Assange. ‘So [the U.S.] should say, ‘We have got to be fair dinkum and straight with both these things, don’t we?’ Let’s see how that goes.