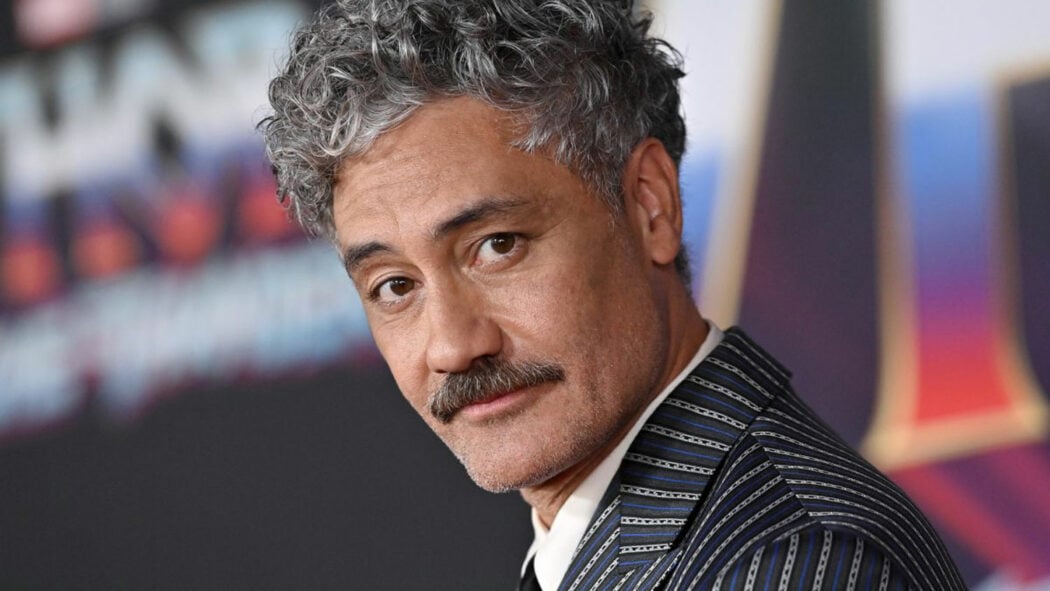 Taika Waititi has been doing a bunch of interviews for Thor: Love And Thunder and he was asked about Kate Bush’s recent success thanks to Stranger Things.

He was asked this during an interview with NME and the Kiwi director/writer/actor revealed that he thinks Stranger Things has ruined Kate Bush.

Let me explain what he really meant by that.

He meant that the people who are just discovering Kate Bush thanks to Stranger Things using her incredible song, Running Up That Hill are not real Kate Bush fans.

Taika was obviously a fan of Kate Bush for decades before Stranger Things Season 4 was released.

You mean how they ruined Kate Bush? I love that show, but as someone who feels a real ownership of Kate Bush music… I’m really annoyed! I’ve become one of those old arseholes who’s like: ‘These kids never listened to Kate Bush, they’ve heard one song on a TV show! They don’t know Kate Bush! I know Kate Bush!’

Did Stranger Things really ruin Kate Bush for all of us real fans? 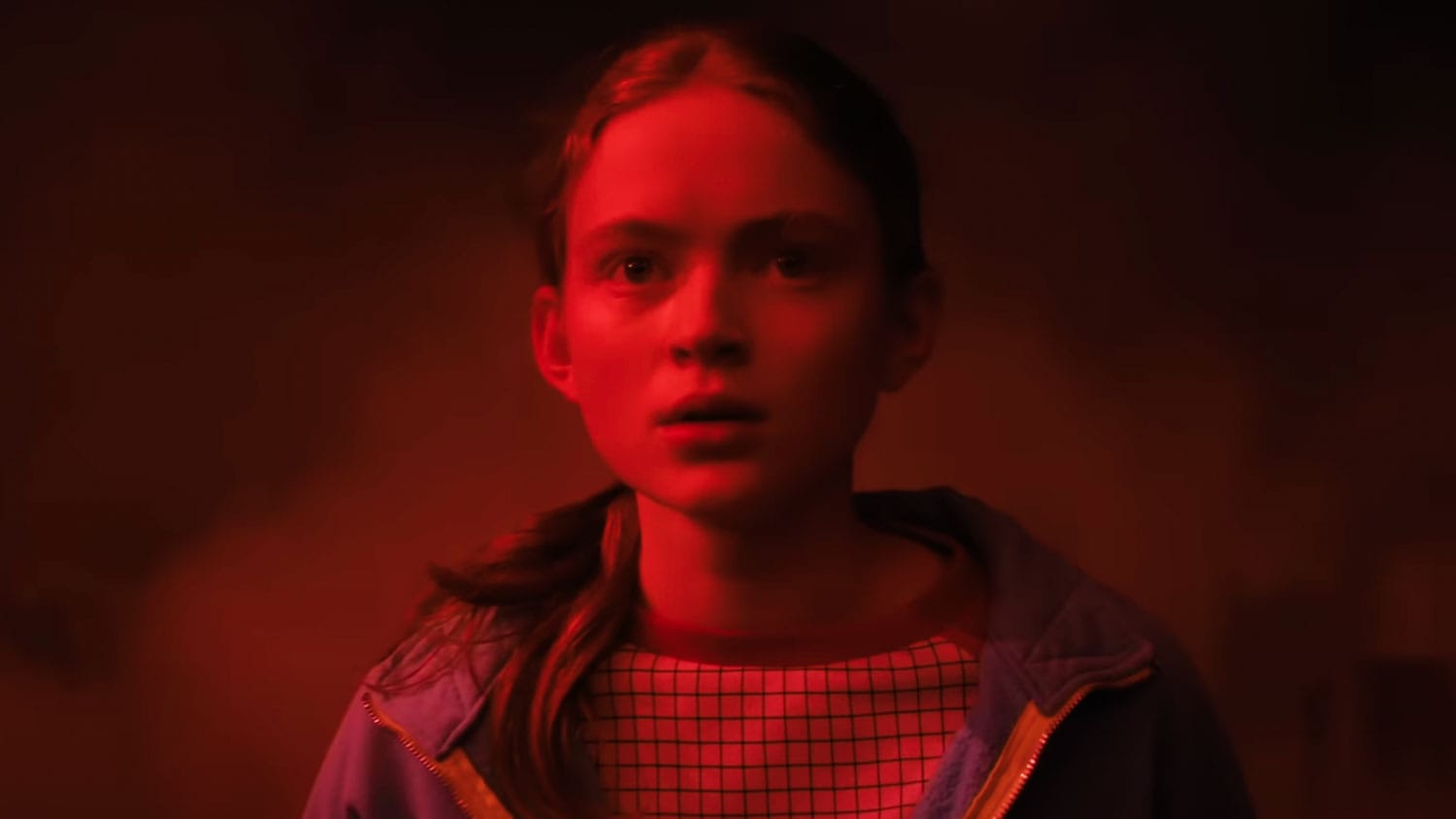 Taika then added that he actually wanted to add a number of Kate Bush songs into Thor: Love And Thunder.

Before Stranger Things! Yeah, there were a bunch of Kate Bush songs I wanted to have in there. We were gonna have ‘This Woman’s Work’, which was gonna be great for [a scene with] Natalie Portman’s character. There was actually gonna be a lot of ABBA in the film as well…

In the end, Thor: Love And Thunder had four Guns N’ Roses songs and one ABBA song in there.

Do you agree with Taika and think that Stranger Things has ruined Kate Bush for all of us real fans?