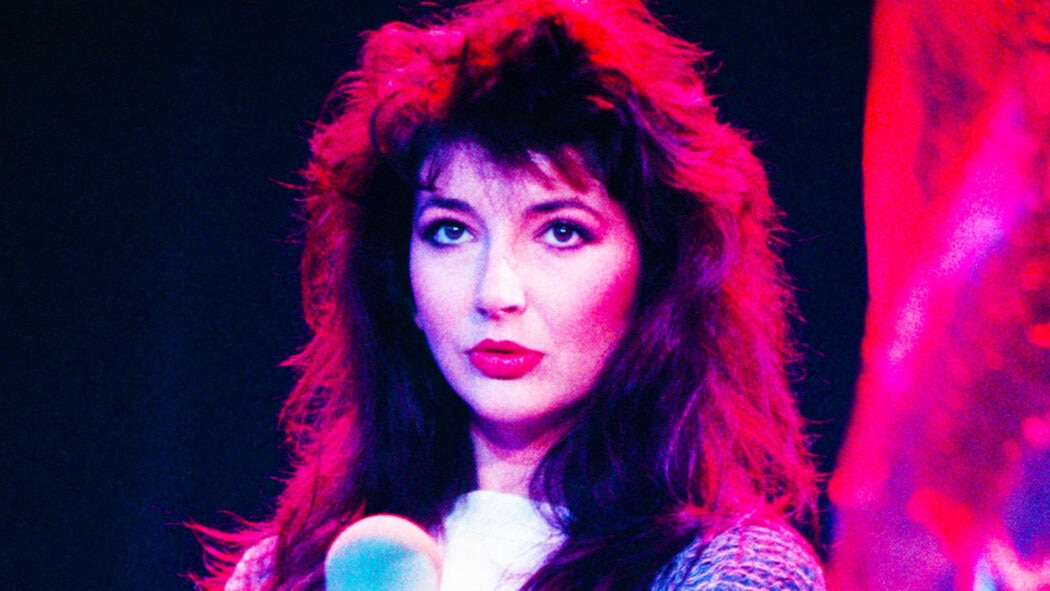 Christian Bale has revealed that he and Taika Waititi were planning on getting a Kate Bush song in Thor 4 (Thor: Love And Thunder), but they ended up cutting it out of the film.

Bale revealed this during a recent interview with Total Film.

Bush has seen a massive resurgence thanks to Stranger Things Season 4 using her song, Running Up That Hill.

Sounds as though Bale and Waititi had ideas of using a Kate Bush song in Thor 4, but they felt that they’d never be allowed to use it.

Taika and I wanted to do a whole dance, which we didn’t get to do, but we had all this sort of Kate Bush stuff that we worked at. But I think he just realized he was never going to be allowed to put that in the final film. I would say that the most common thing I was staring at was the Aphex Twin video of ‘Come To Daddy’. But I don’t even know if that will be in the final film.

Which Kate Bush song were they planning on getting into Thor 4? 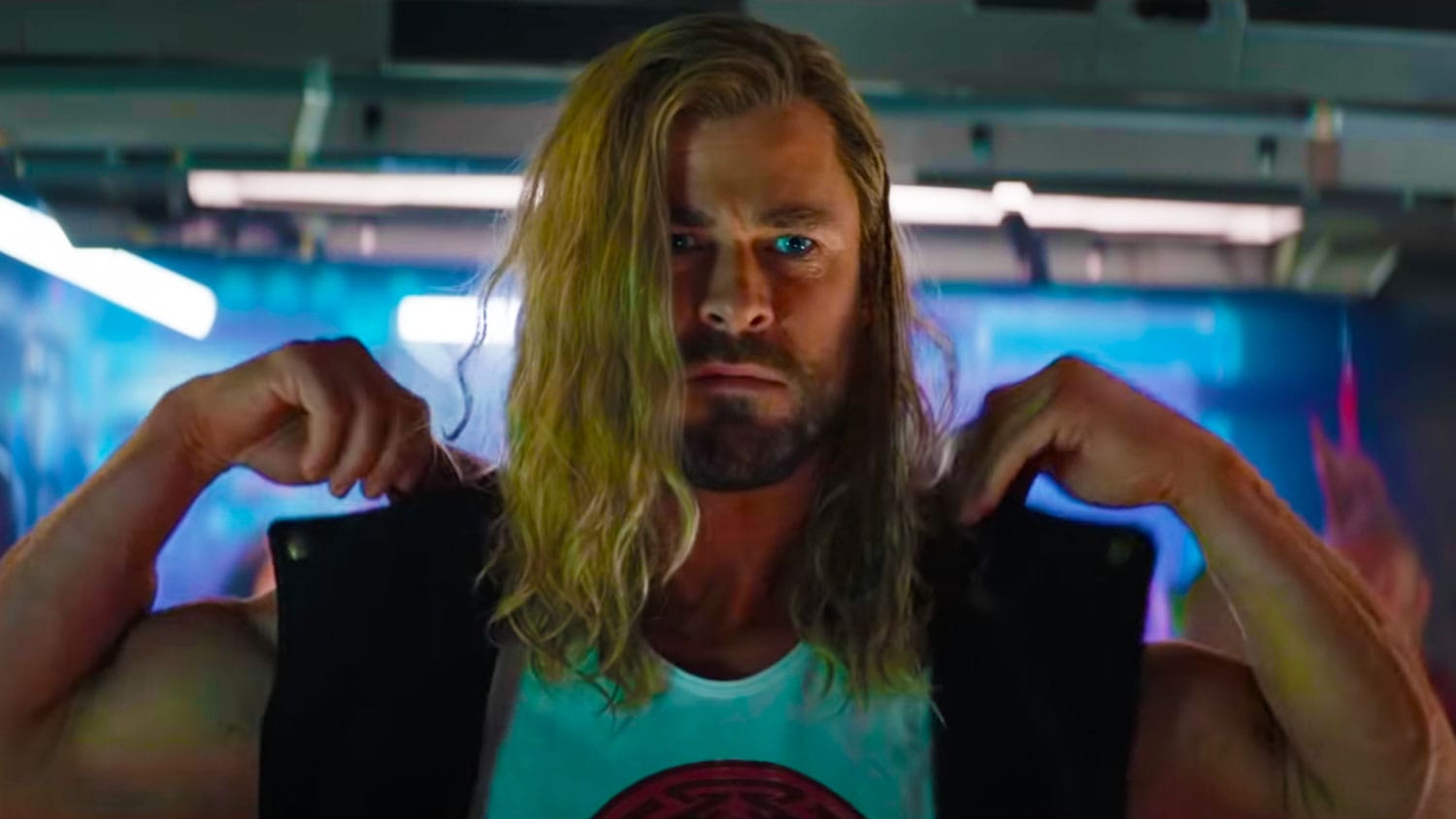 It would have been wonderful to have seen this dance to Kate Bush music in Thor 4.

It’s a shame to hear that we won’t be getting to see it in Thor: Love And Thunder.

I’d like to know why Waititi felt that they wouldn’t be able to put it in the final cut of the movie.

Maybe there would have been some rights issues, but Netflix managed to get Running Up That Hill into Stranger Things.

Would you have liked to have heard a Kate Bush song in Thor 4?