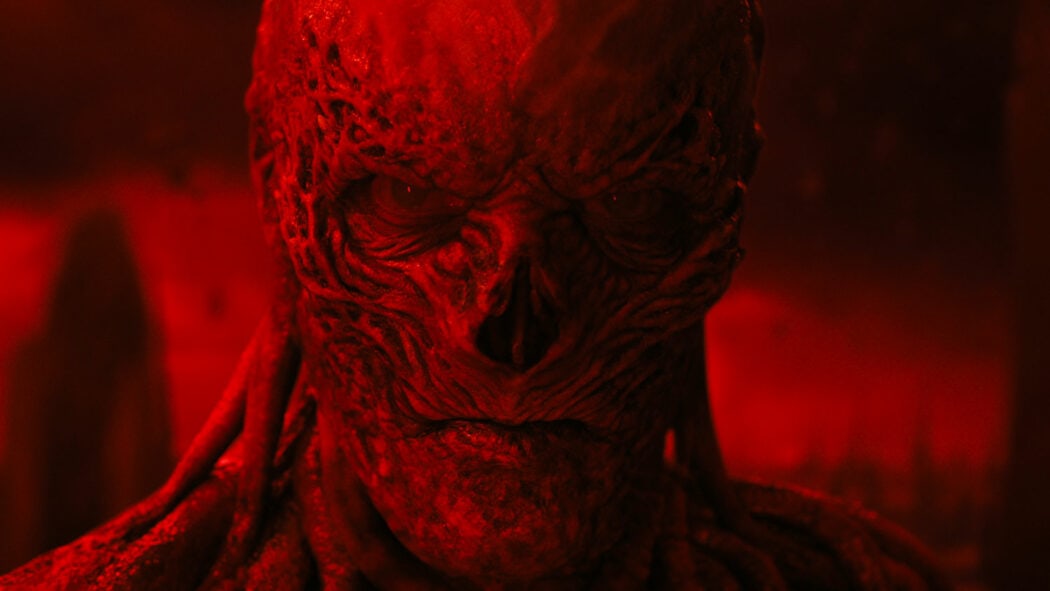 Stranger Things Fans Want To Know What Vecna Smells Like

Stranger Things fans are revealing that they really want to know what the show’s villain, Vecna, smells like, which is very strange.

Redditor Abi687 kicked off a pretty funny thread in which they asked how other fans of the series imagined what villain Vecna might smell like:

What do y’all think Vecna smells like?? I was watching the season finale and he was in peoples faces and I was just thinking I know he STANK. So I’m just curious as to what people think he possibly smells like?!

What do y’all think Vecna smells like?? I was watching the season finale and he was in peoples faces and I was just thinking I know he STANK. So I’m just curious as to what people think he possibly smells like?! from StrangerThings

It became pretty obvious that the Redditor wasn’t the only person who wondered what Vecna smelt like.

One person said that Vecna might smell putrid and that he probably had bad breath.

The Redditor said: “Honestly at this point Vecna/the upside down probably just smells like old rotted wood/earth. His breath is probably nasty tho.”

Redditor Etticos also gave a detailed explanation of how Vecna might smell based on his teeth.

You know when people have that “rotten teeth” smell on their breath? No matter how much gum they chew or how much they brush their teeth, that rotted reek just persists? I think he smells like that, mixed with death (the actual smell of dead animals people), mixed with sulphur, mixed with a burnt up nasty grill, mixed with decaying tree.

A lot of people seemed to think that Vecna must smell just disgusting.

I’m pretty sure that would be the case.