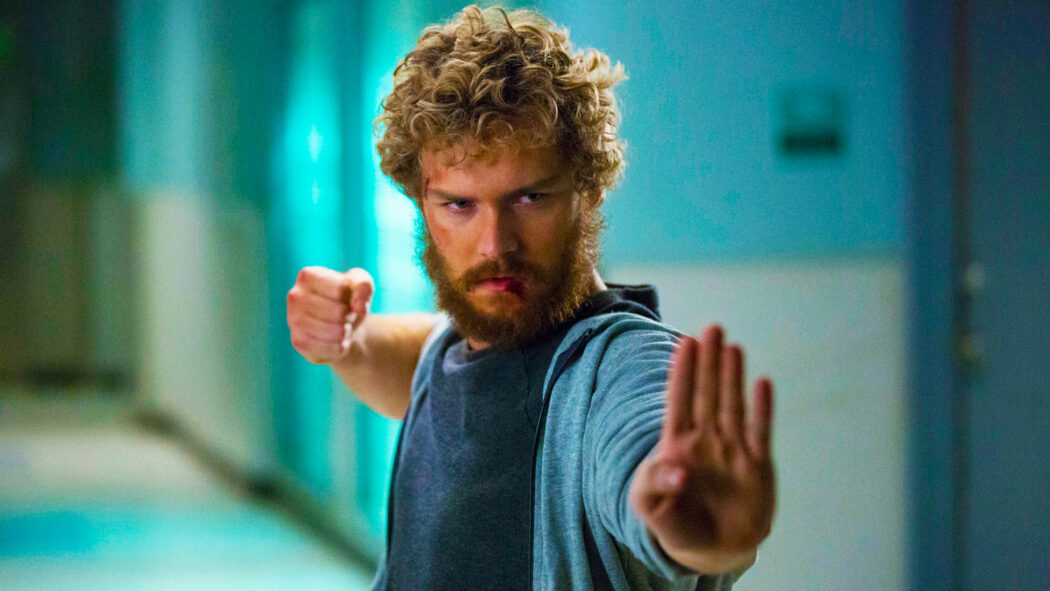 Finn Jones Not Returning As Iron Fist In The MCU

It’s being reported that Finn Jones, who played Iron Fist in the Netflix shows, will not be returning as the Marvel character in the MCU, which is actually quite sad news.

This was revealed by Derek Cornell over at The DisInsider and we’re thinking that they are probably spot on with this scoop.

Here’s what Dereck wrote on Twitter about Finn Jones not returning as Iron Fist in the MCU:

So, according to Derek Cornell Finn Jones will not be returning as Iron Fist in the MCU.

This news comes after it was revealed that the likes of Charlie Cox, Krysten Ritter and Vincent D’Onofrio will all be returning as their respective Marvel characters.

Finn Jones not returning as Iron Fist in the MCU 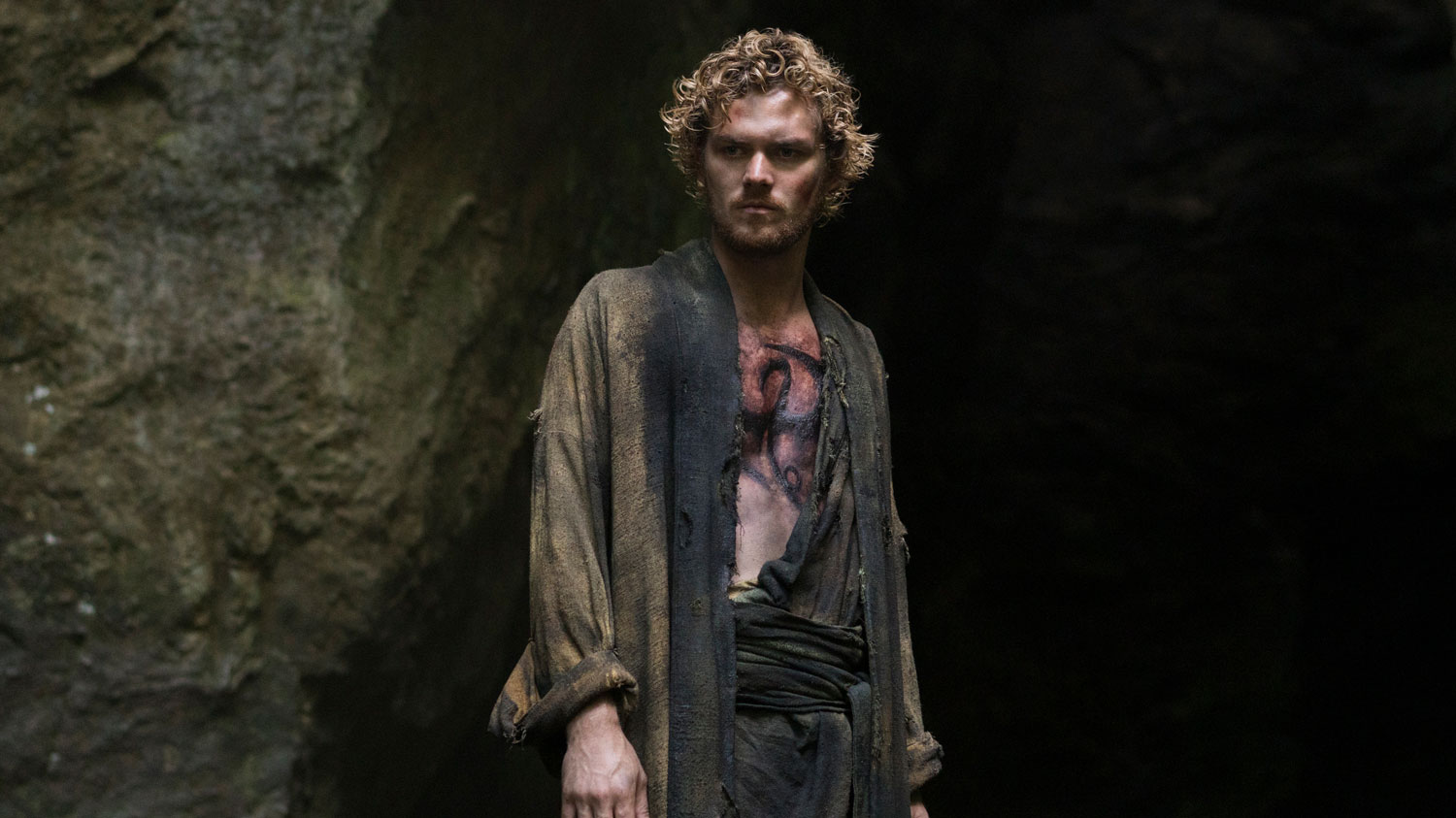 READ MORE: Iron Fist Is Coming To The MCU – But Will Be Recast And Rebooted

We actually revealed a while back that Jones might not be returning in the MCU.

We were specifically told that Iron Fist was going to be making an appearance in the MCU in the future, but Finn Jones won’t be playing the character.

He was in the Iron Fist series, The Defenders show and Luke Cage Season 2 on Netflix.

The Iron Fist series was pretty poorly received, however, I liked Finn in The Defenders and Luke Cage Season 2.

I thought that he and Mike Colter worked really well on-screen together.

Are you sad to hear that Finn won’t be returning in the MCU?