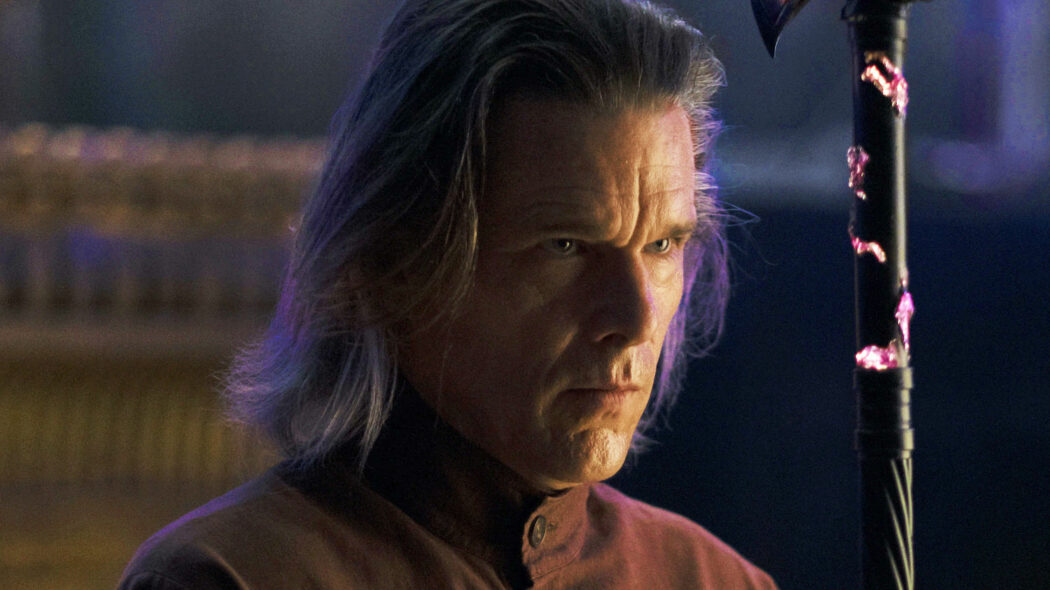 It’s been revealed that Ethan Hawke was convinced to join Marvel’s Moon Knight series by Stranger Things star, Maya Hawke, who is also his daughter.

This was revealed by Ethan Hawke during an interview with IndieWire.

Maya would say to me, ‘Why are you sitting on the outside and telling everyone their sandbox is bad? Why don’t you go into their sandbox, play with them, and show them what you have to offer?’ I said to Oscar Isaac, ‘We’ve got to go play in Marvel’s sandbox and try to do what we do. We don’t have to change Marvel. We just want to show them what we’re capable of doing and see if they find it interesting.’ So we had a lot of rehearsals and worked on things a lot. We had a really good experience. 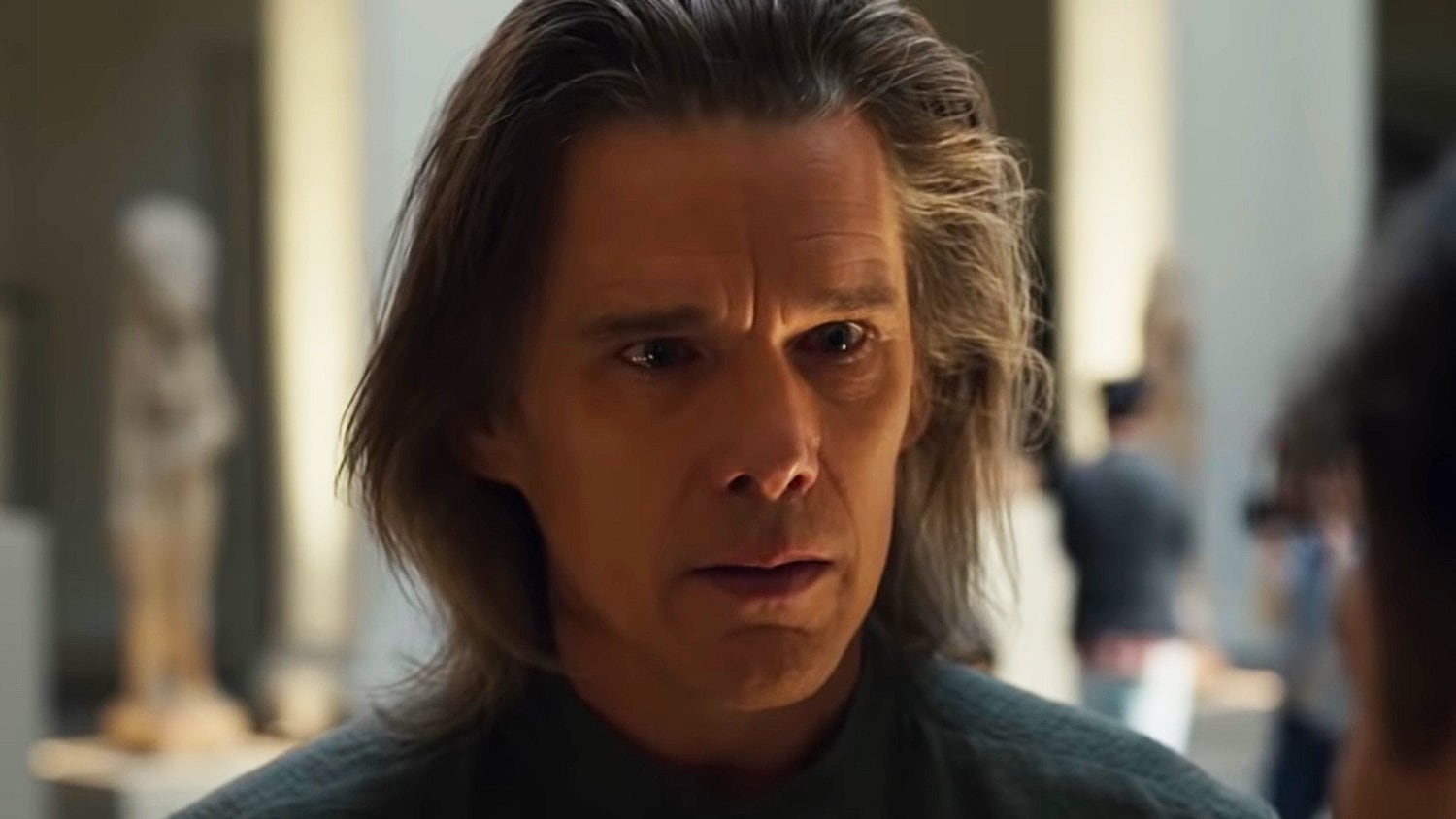 However, Ethan Hawke did admit in the same interview that he made sure not to sign a long-term deal with Marvel Studios.

However, he also previously suggested in another interview that he doesn’t believe his time playing the come to an end just yet, even though he was (spoilers) killed at the end of Moon Knight.

“The good news is that it’s possibly both,” Hawke told IGN ahead of Moon Knight’s premiere in March.

“It lives and breathes on its own merits, it functions as a limited series — and if people are engaged and excited by it then it could be the origin story of a larger thing.”

Did you enjoy watching Ethan Hawke in Moon Knight?