Ethan Hawke Could Be Playing Dracula In Moon Knight 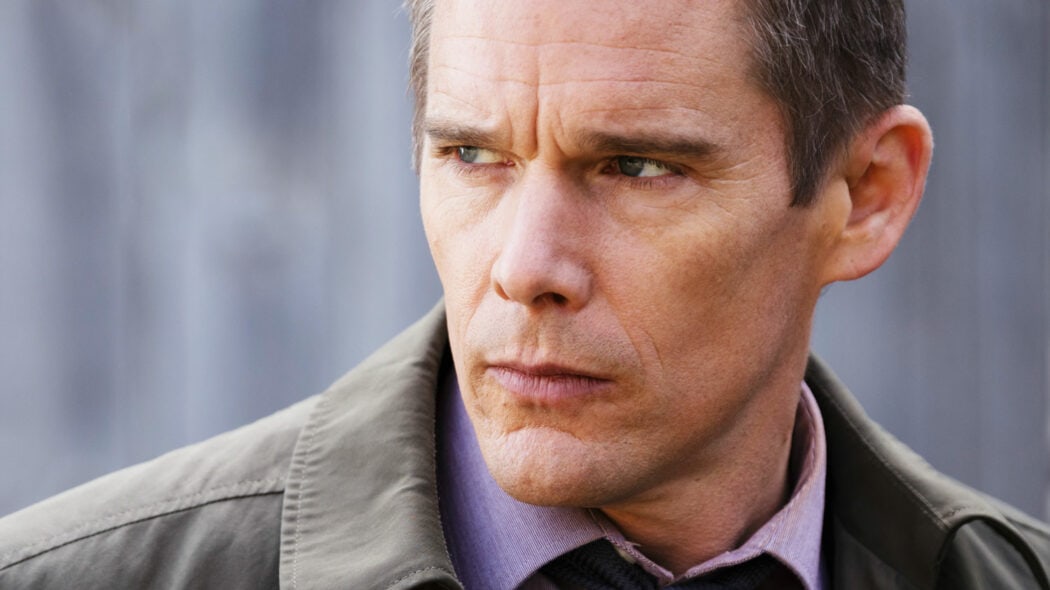 It’s being reported that Ethan Hawke could be playing Dracula in the upcoming Disney Plus Moon Knight series, which would be incredible.

This report comes from ComicBookMovie.com who published a huge Marvel Phase 4 leak.

Within this leak was the news that Ethan Hawke would be playing Dracula in the upcoming Moon Knights series.

It has been revealed a while back that Hawke was going to be playing the series’ villain.

Moon Knight will be played by Oscar Isaac in the series.

It was suggested that this Moon Knight series was going to be darker than most of the stuff we’ve seen from the MCU so far.

Ethan Hawke might be about to play Dracula in Moon Knight

Here’s what ComicBookMovie.com had to say about Hawke playing Dracula in Moon Knight:

The leaker who shared this intel believes that Ethan Hawke is going to be revealed as Dracula later in Moon Knight, something fans have suspected for some time. It’s interesting that the show will include bloodsuckers, but no huge surprise when the plan appears to be embracing the MCU’s supernatural side here (explaining Werewolf by Night’s planned cameo role).

So, it sounds as though Moon Knight is going to feature Mahershala Ali’s Blade, Dracula and other vampires.

It all sounds very cool!

Are you looking forward to seeing Hawke in Moon Knight?