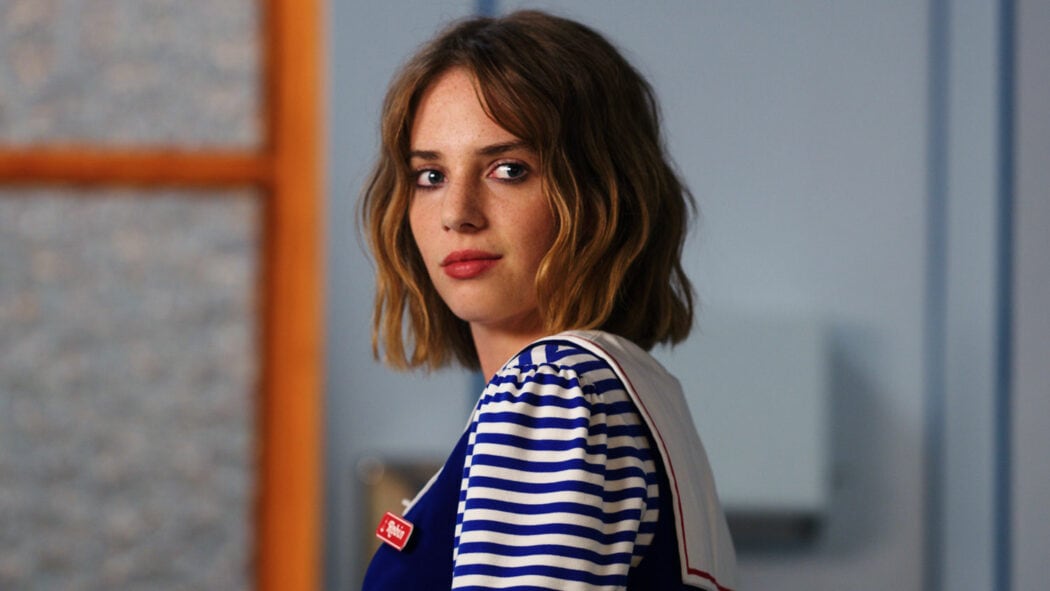 Maya Hawke has revealed that she would love to star in Quentin Tarantino’s Kill Bill Vol. 3, which would be a great thing to see!

Maya revealed this news during a recent interview with The Guardian.

This comes after writer/director, Quentin Tarantino revealed that he would love to make a third Kill Bill movie.

The filmmaker said the following about the movie:

I think it’s just revisiting the characters twenty years later and just imagining the Bride and her daughter, BB, having 20 years of peace, and then that peace is shattered. And now the Bride and BB are on the run and just the idea of being able to cast Uma [Thurman] and cast her daughter Maya [Hawke] in the thing would be fucking exciting.

He went on to say:

I wouldn’t be surprised if The Bride made one more appearance before the whole thing is said and done.

He also revealed that he’s been talking to Uma Thurman about his ideas and in regards to what could happen next for The Bride.

I wouldn’t want to just come up with some cockamamie adventure – she doesn’t deserve that. The Bride has fought long and hard. Now I have an idea that actually could be interesting.

Here’s what Maya had to say about the rumours of her starring in a Kill Bill Vol. 3:

There are always rumours about that. Quentin is on his own darn schedule. He’ll do what he wants when he damn well wants. But I’ve known him my whole life and if he ever wanted to work with me again, of course, I would love to.

Would you like to see Maya Hawke star in Quentin Tarantino’s Kill Bill Vol. 3?