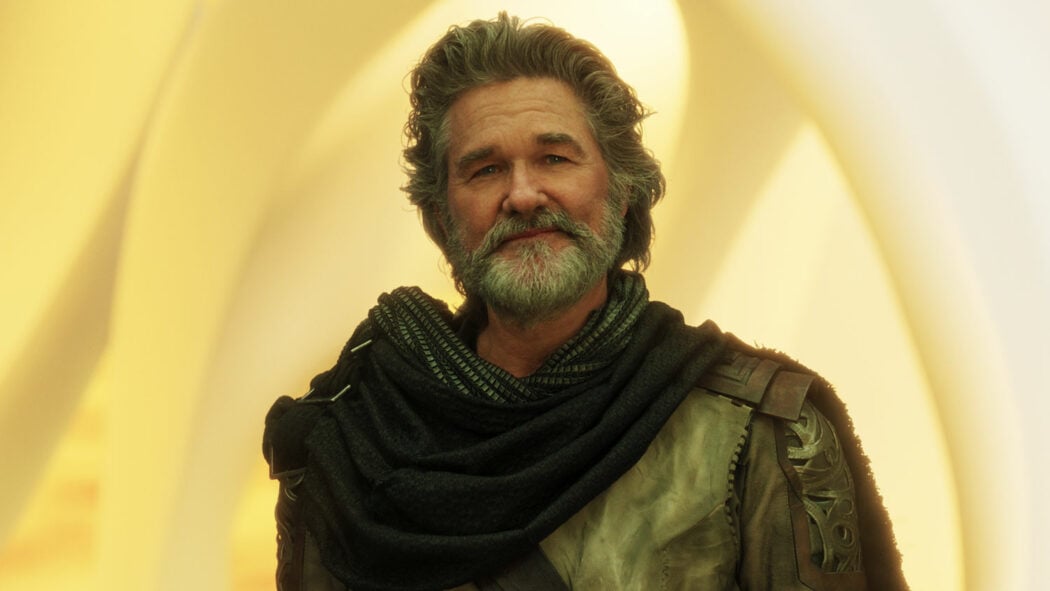 It’s been revealed that Kurt Russell and Wyatt Russell have joined the new Godzilla series which is going to be released on Apple TV Plus.

Kurt Russell hasn’t been on a TV show for quite some time.

However, it looks like he’s going to be making a comeback to the small screen in the upcoming Godzilla series.

It was revealed not too long ago that a new Godzilla series was in the works for Apple TV Plus.

This show is going to focus on Monarch and will be set in the same universe as the Godzilla and King Kong movies.

This will be part of the Godzilla-based Monsterverse project.

Kurt is going to be joined by his son in this series, Wyatt Russell. 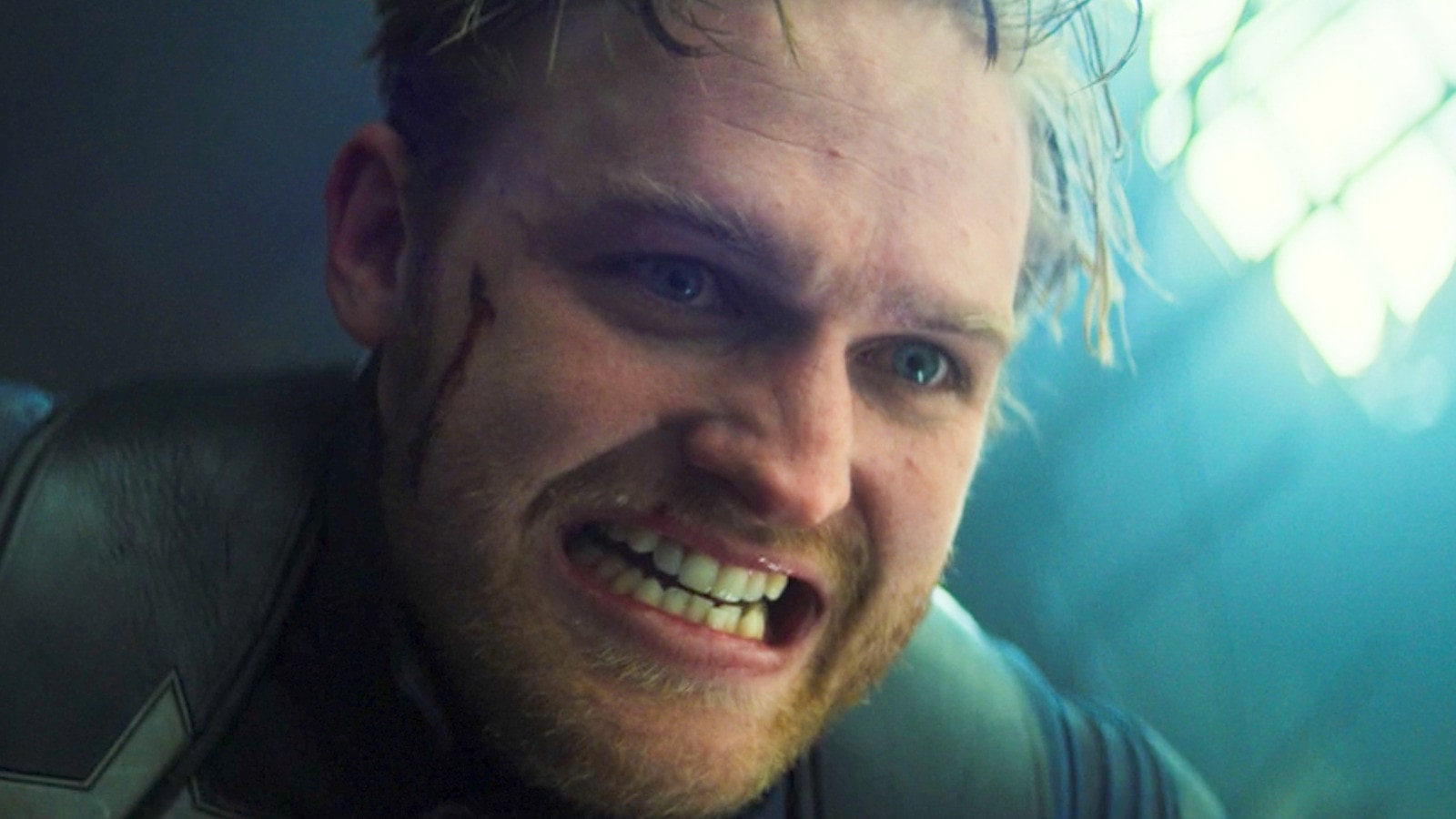 Wyatt’s been making a name for himself after his stellar performance in Marvel’s The Falcon And The Winter Soldier.

It does seem as though this series will be set in the universe, but it won’t be directly connected to the Warner Bros. Pictures Godzilla movies.

It’s been reported that the series’ story is going to be set in the wake of the battle between Godzilla and the Titans that completely destroyed San Francisco.

This show will see people on Earth having to come to terms with the realisation that monsters are a reality.

The show will follow one family’s journey to uncover its buried secrets and a legacy linking them to the shady and very secretive organisation known as Monarch.

We still don’t know which characters Kurt and Wyatt will play in the series.

However, we do know that they’ll be joined by Anna Sawai, Ren Watabe, Kiersey Clemons, Joe Tippett and Elisa Lasowski.

The series was created by Chris Black and Matt Fraction and they are also helping out with the series’ script.

It’s been revealed that WandaVision director Matt Shakman will be directing the first two episodes.

The series is shooting now but doesn’t yet have a confirmed release date.

Are you looking forward to seeing Kurt and Wyatt Russell in this new Godzilla series?