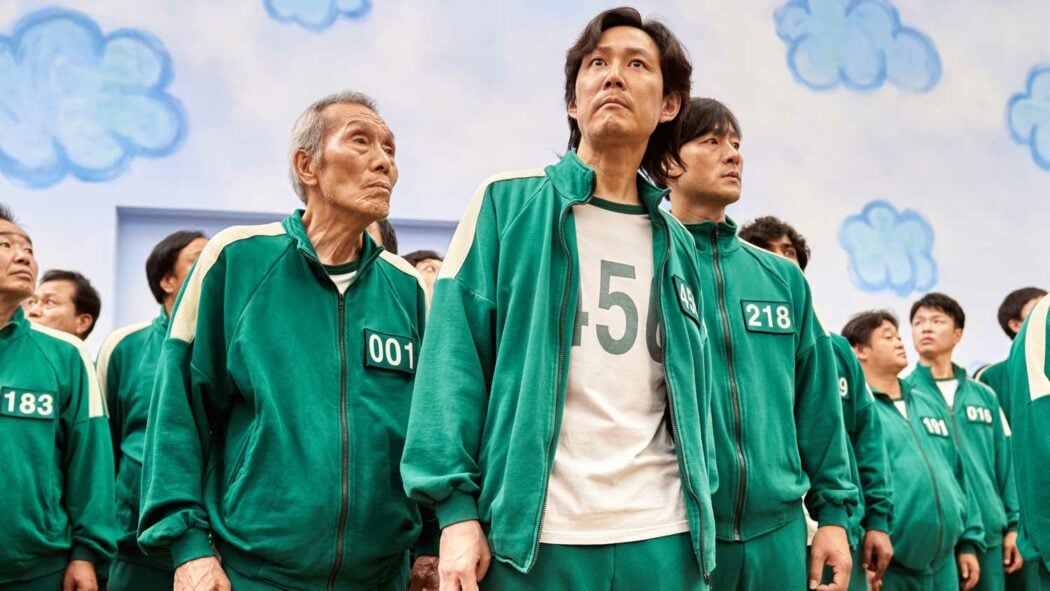 Lee Jung-jae was asked about Squid Game Season 2 during a recent interview with The Hollywood Reporter.

The film is to premiere at this year’s Cannes Film Festival.

Lee took the time to comment on the stress that Squid Game caused its director Hwang Dong-hyuk.

He explained how that stress may be affecting production on Squid Game Season 2.

I’m in constant and continuous talks with the production company about season 2, but I try not to talk to the director too much. Because like you said, the creative process is really intense for him, and now with the added pressure of the show’s global success, I know he must be going through such a hard time. So I don’t want to be another factor adding to the pain of the creative process, which I know so well from my own writing experience. 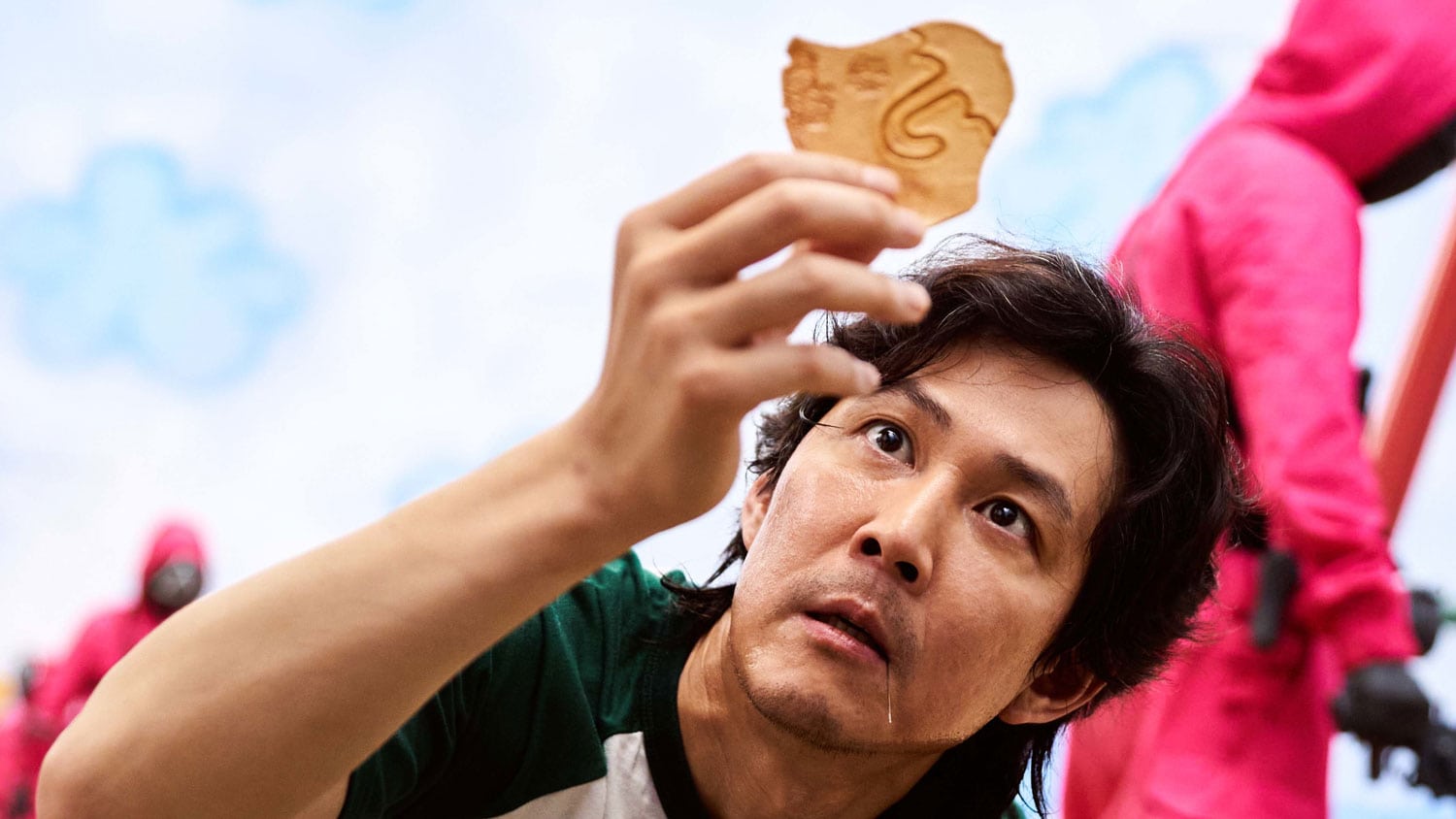 That said, fans of the show shouldn’t be worried.

Lee, who played Seong Gi-hun in the first season of the new hit Netflix series, added that he has “total faith that [Hwang] will write a great story for season 2, and I wait in anticipation with everyone else.”

That’s very good news and we hope that Hwang is OK.

Squid Game was a huge success and we don’t think that the second season should be rushed.

Are you looking forward to watching Squid Game Season 2 on Netflix?