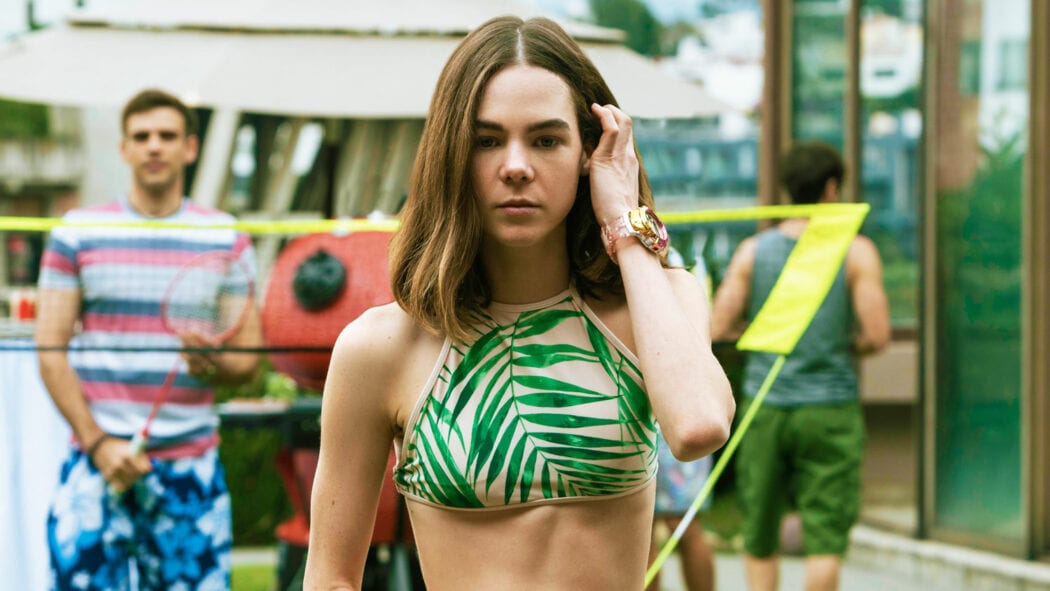 Who Killed Sara (known as ¿Quién mató a Sara? in Spanish) Season 3 was released on Netflix yesterday and fans are already binging the hit series.

The third season of Who Killed Sara was released yesterday and it’s already creating quite a bit of buzz on the Internet.

The show – just in case you haven’t watched it yet – is a Mexican thriller series in which a man called Álex Guzmán who spent 18 years in prison for a crime he did not commit.

He was charged with the murder of his sister, however, after being released, Álex is trying to find out who really killed his sister, Sara.

The first season ended up being in the top 10 most-watched TV shows list on Netflix and it was a real hit with subscribers.

READ MORE: When Will Elite Season 4 Be Released On Netflix?

Another added: “Who killed Sara season 3 took a whole ass decade I hate when they do that now I gotta go watch season 2 again to remember how I ended”.

“New season of Who Killed Sara come out today.. I’m so exciteddddddd ugh,” wrote another fan of the show.

The excitement for Who Killed Sara is palpable.

There are so many people on the Internet who couldn’t wait to see what was going to happen in the third season of the thriller series.

Have you watched Who Killed Sara Season 3 on Netflix yet?