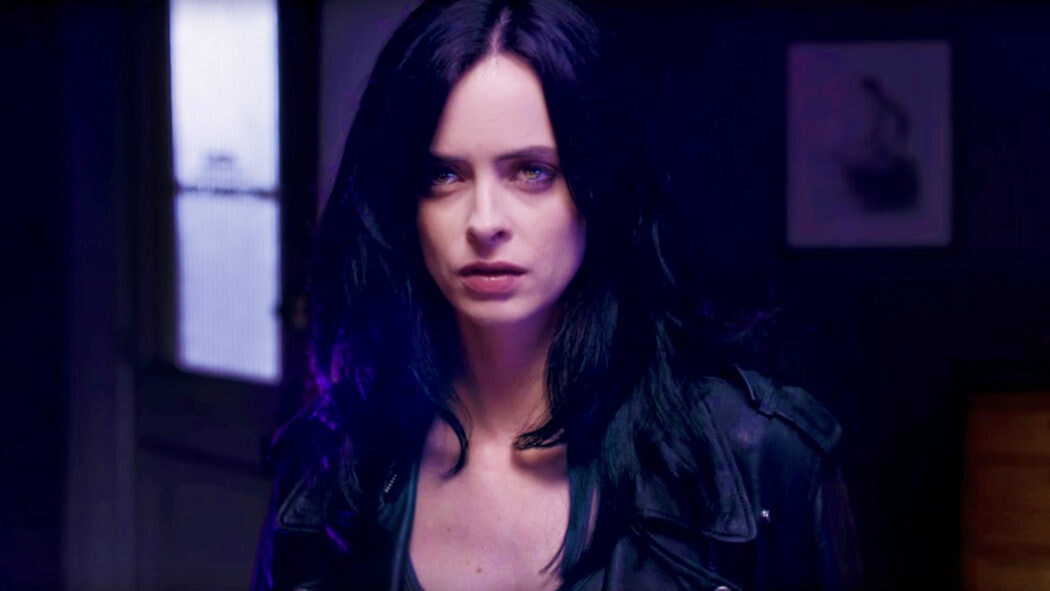 Fans have been taking to Twitter to call for Marvel Studios to get She-Hulk and Jessica Jones to crossover in a show or a movie!

This comes after the trailer for the upcoming She-Hulk series on Disney Plus was released.

The series is going to be called She-Hulk: Attorney At Law – I love that name!

After the trailer was released, fans took the Internet to suggest that Marvel should get Jessica Jones to turn up in the series.

Jessica Jones was brilliantly played by Krysten Ritter in the Netflix series.

Tatiana Maslany is playing She-Hulk – aka Jennifer Walters – in the upcoming Disney Plus series.

Honestly, I think that Krysten and Tatiana would work very well together in the Marvel Cinematic Universe.

We would love to see She-Hulk and Jessica Jones crossover 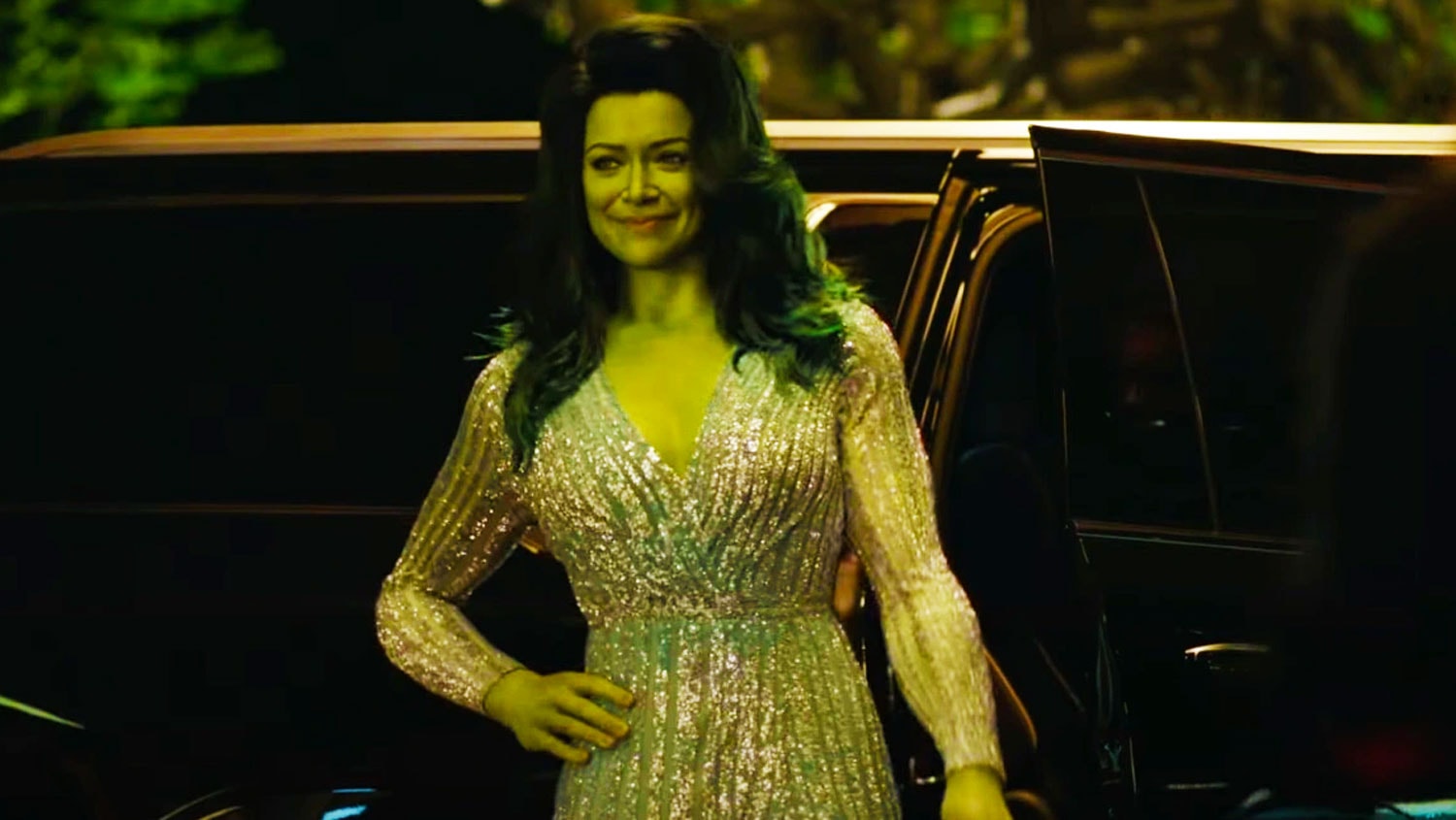 READ MORE: Jessica Jones’ Return To The MCU Being Discussed At Marvel Studios

One fan took to Twitter to say: “Praying Jessica Jones shows up in She-Hulk #SheHulk”.

Another added: “If Jessica Jones is in she hulk I might actually have a breakdown”.

“I think that Jessica Jones will make her first appearance in She Hulk-like Daredevil did in NWH and Fisk in Hawkeye because someone recently posted a pic of Krysten Ritter with her typical JJ Outfit and Hair and… a few months ago she (probably) was seen on set,” said one more MCU fan on Twitter.

I think that Jessica Jones will make her first appearance in She Hulk like Daredevil did in NWH and Fisk in Hawkeye because someone recently posted a pic of Krysten Ritter with her typical JJ Outfit and Hair and… a few months ago she (probably) was seen on set.#SheHulk pic.twitter.com/RhlBzHZRkH

There were so many comments like this from MCU fans on Twitter after having watched the She-Hulk trailer.

The She-Hulk series is set to premiere on Disney Plus on August 17th.

Would you like to see She-Hulk and Jessica Jones together in the MCU?