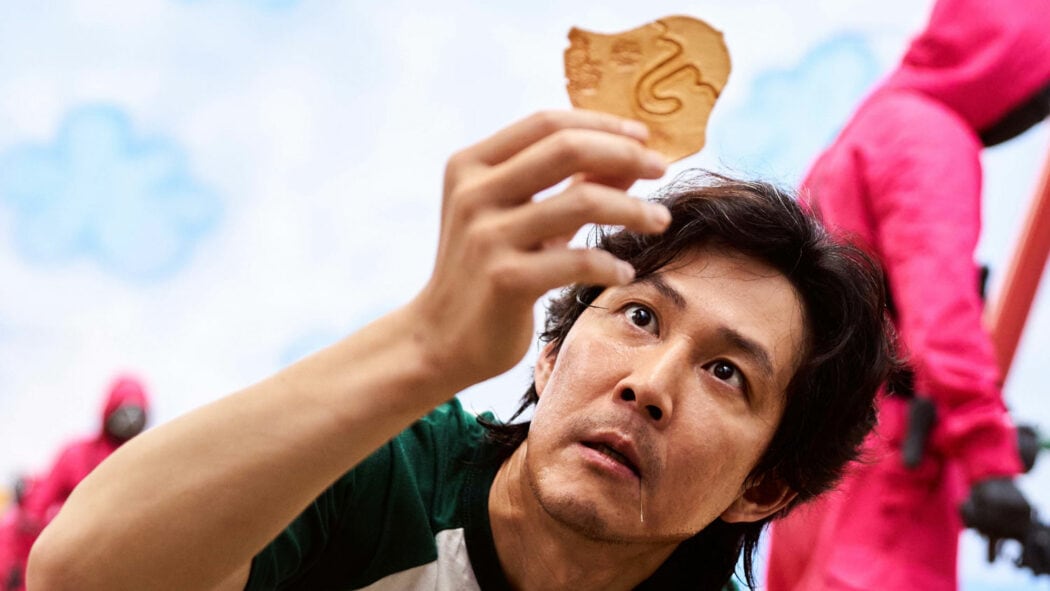 Netflix’s CEO, Ted Sarandos has revealed that Squid Game Season 2 is officially in the works for the streaming platform.

This is something that we revealed a while back in our exclusive article on Squid Game Season 2, and it’s nice to see Netflix finally confirm the news.

This news was revealed by Deadline who were reporting on Netflix’s fourth-quarter earnings call Thursday.

During this fourth-quarter earnings call, Sarandos confirmed that there will “absolutely” be a second season of the surprise smash-hit Korean drama, Squid Game.

This comes after the show’s creator, writer and director, Hwang Dong-hyuk spoke about making a second season of 2021’s biggest show.

It ended up becoming Netflix’s most-watched series ever by a long way.

The show ended up reaching more than 142 million Netflix households and being streamed for more than 1.6 billion hours.

Squid Game Season 2 is in the works at Netflix

This confirmation comes in the same week that Netflix revealed it would launch 25 shows out of South Korea this year.

During the call, Sarandos did admit that the Oscar success of Parasite was a “turning point” for Korean drama.

He also went on to congratulate Netflix’s local team for the success of Squid Game.

They didn’t try to make the show different so that it would travel, but tried to find all the things about Korean cinema and Korean drama and build them up in a way and new levels of production values. It’s not like we had to go in and teach anyone in Korea how to make great content. It’s an incredible market for that. There’s always been curiosity around the world, [the] K Drama market has always had pockets of success all over the place, but the ease of delivery that we’ve offered has pushed that into the mainstream.