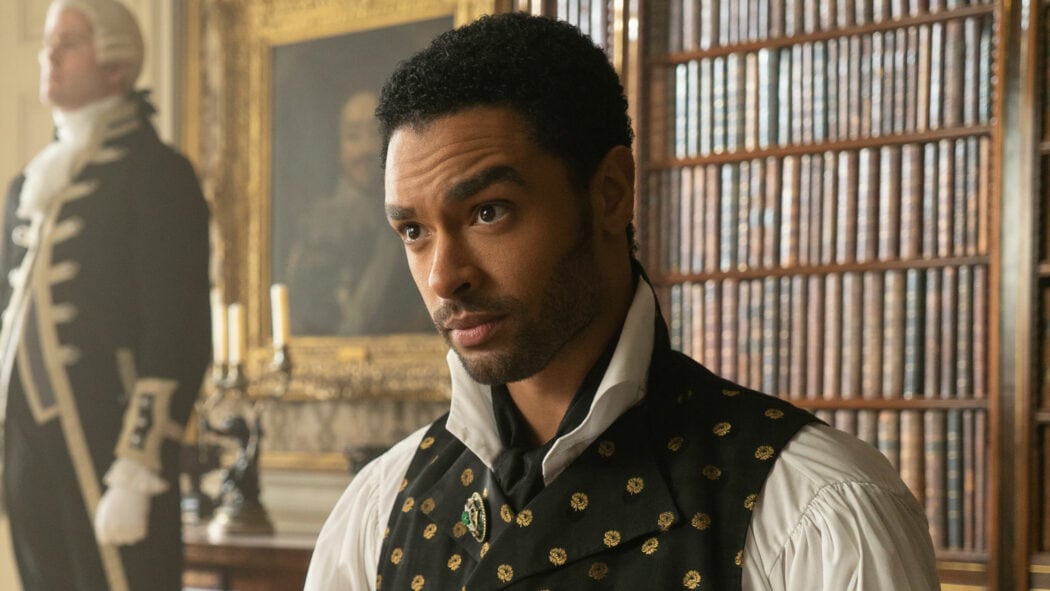 Regé-Jean Page In Talks To Return For Bridgerton Season 3

It’s been revealed that Regé-Jean Page is in talks to return to star in Season 3 of Netflix’s smash hit, Bridgerton which I think is a very good idea!

This news comes from The Sun and I’m really excited to see what they end up doing with Bridgerton Season 3.

According to The Sun’s sources, Bridgerton Season 3 will see the Duke Of Hastings return.

The insider said: “Rege-Jean was always very open about his intention to quit the show after the first season and to move on to other projects.

“But recently there has been a dialogue between him and the show’s bosses.

“Nothing has been formally agreed yet, but watch this space.”

Looks like Regé-Jean Page will return for Bridgerton Season 3! 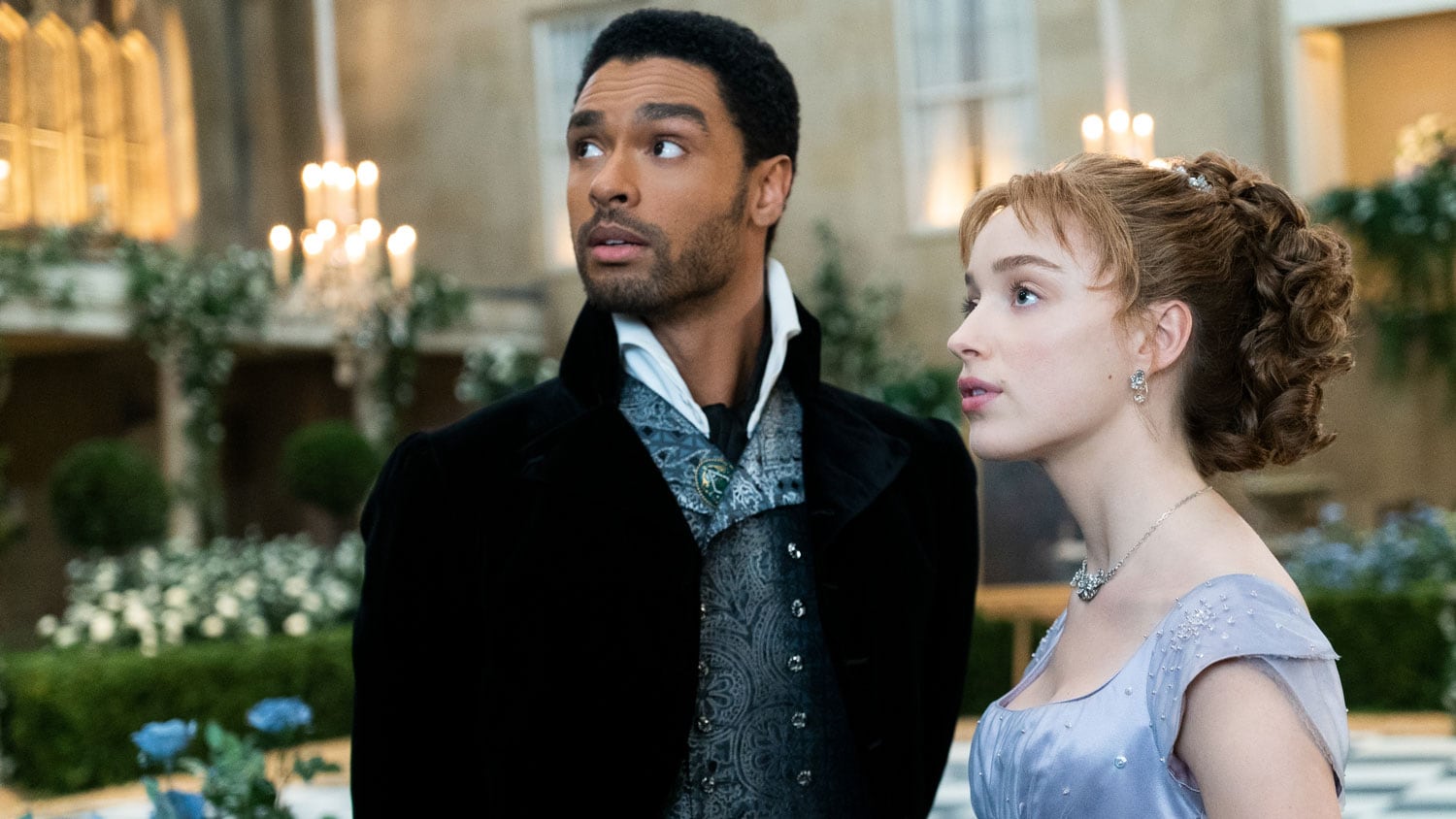 Regé-Jean Page has been incredibly popular ever since the first season of Bridgerton was released on Netflix.

There have been so many rumours connecting Page to the James Bond role.

So many fans of the show and the actor have said that Page would be perfect as 007.

He’s also about to star in a bunch of things such as Netflix’s upcoming movie, The Grey Man.

He’s also been cast in a new adaptation of The Saint.

So, all things are looking good for Regé-Jean Page and it seems as though he’ll get to return to Bridgerton, the series that put him on the map.

Are you looking forward to watching Regé-Jean Page return as the Duke of Hastings in Bridgerton Season 3?