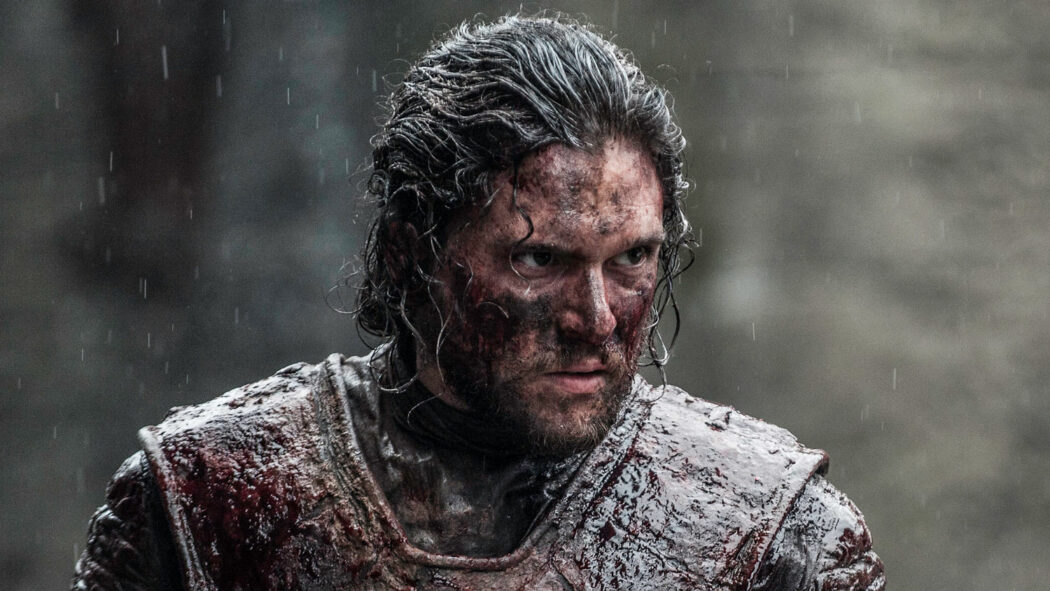 It’s been revealed that Kit Harington will be returning as Jon Snow in an upcoming Game Of Thrones spinoff series, which is very interesting news.

“You know nothing, Jon Snow!”

Well, it looks like he does know something, and that’s how to get himself his own Game Of Thrones spinoff show!

It looks like HBO is really looking at expanding its Game Of Thrones output.

The show ended back in 2019 but we’re not getting a few spinoff shows.

The one that’s furthest along in production is House Of The Dragon which we’ll premier in August 2022.

That’s not too far away at all!

That prequel is going to be taking place about 200 years before the events of Game Of Thrones.

The series will focus on the House Targaryen, and it looks like we’re going to get another spinoff series that will focus on Kit Harington’s Jon Snow!

Not much is known about this Jon Snow spinoff series.

I’m guessing that it’ll take place after the events of Games Of Thrones.

However, apart from Kit Harington’s involvement in the series, we really know nothing else about it.

We have no name for this new spinoff Game Of Thrones series and we also have no planned release dates.

I’ll try and keep you updated on what’s going on with the Jon Snow Game Of Thrones spinoff series.

Are you looking forward to seeing Kir Harington return as Jon Snow in a new Game Of Thrones spinoff series?