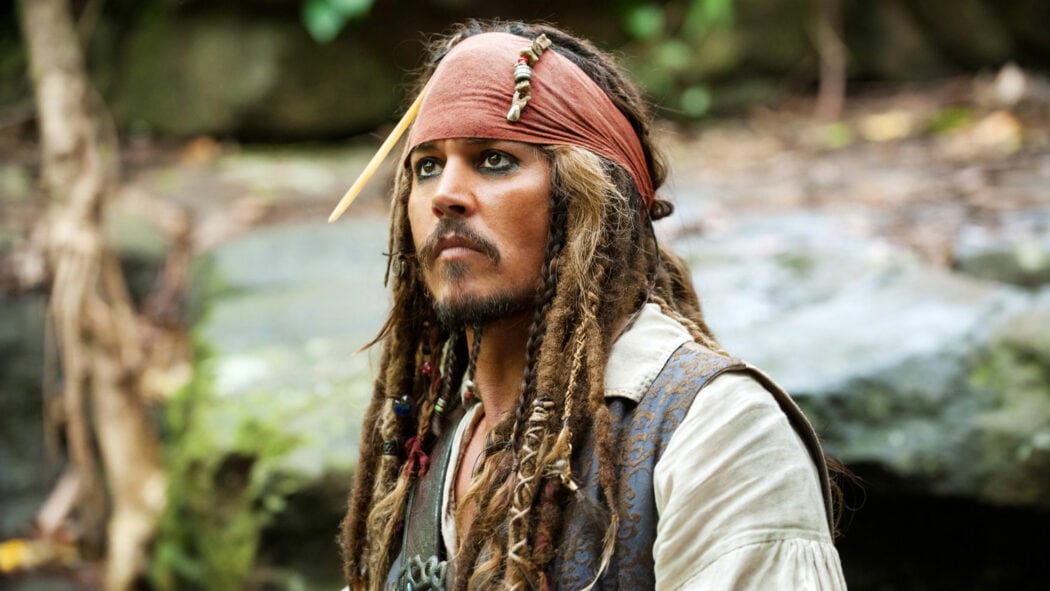 It’s been revealed that Johnny Depp has the fastest-growing following on Instagram since the Amber Heard defamation trial.

This was revealed by an AI analytics platform called HypeAuditor.

They have released which reveals that actor Johnny Depp now has the fastest-growing Instagram account in the world following the six-week televised defamation trial against ex-wife Amber Heard.

It was revealed that the Pirates Of The Caribbean actor has gained a whopping 5.4 million followers in only one day.

It was also revealed that Depp gained 13 million new followers since the start of the trial which was back on April 11th.

The biggest day for Johnny Depp’s Instagram followers count was May 30th which was right went the whole world was awaiting the jury’s verdict in Fairfax, Virginia.

That hashtag was first used back in 2020 during the libel case against The Sun newspaper in the United Kingdom.

Depp was suing the paper for defamation after they called him a wife-beater in an article they published.

Depp lost that trial in the end but he was vindicated on May 30th when he won his defamation case against his ex-wife, Amber Heard. 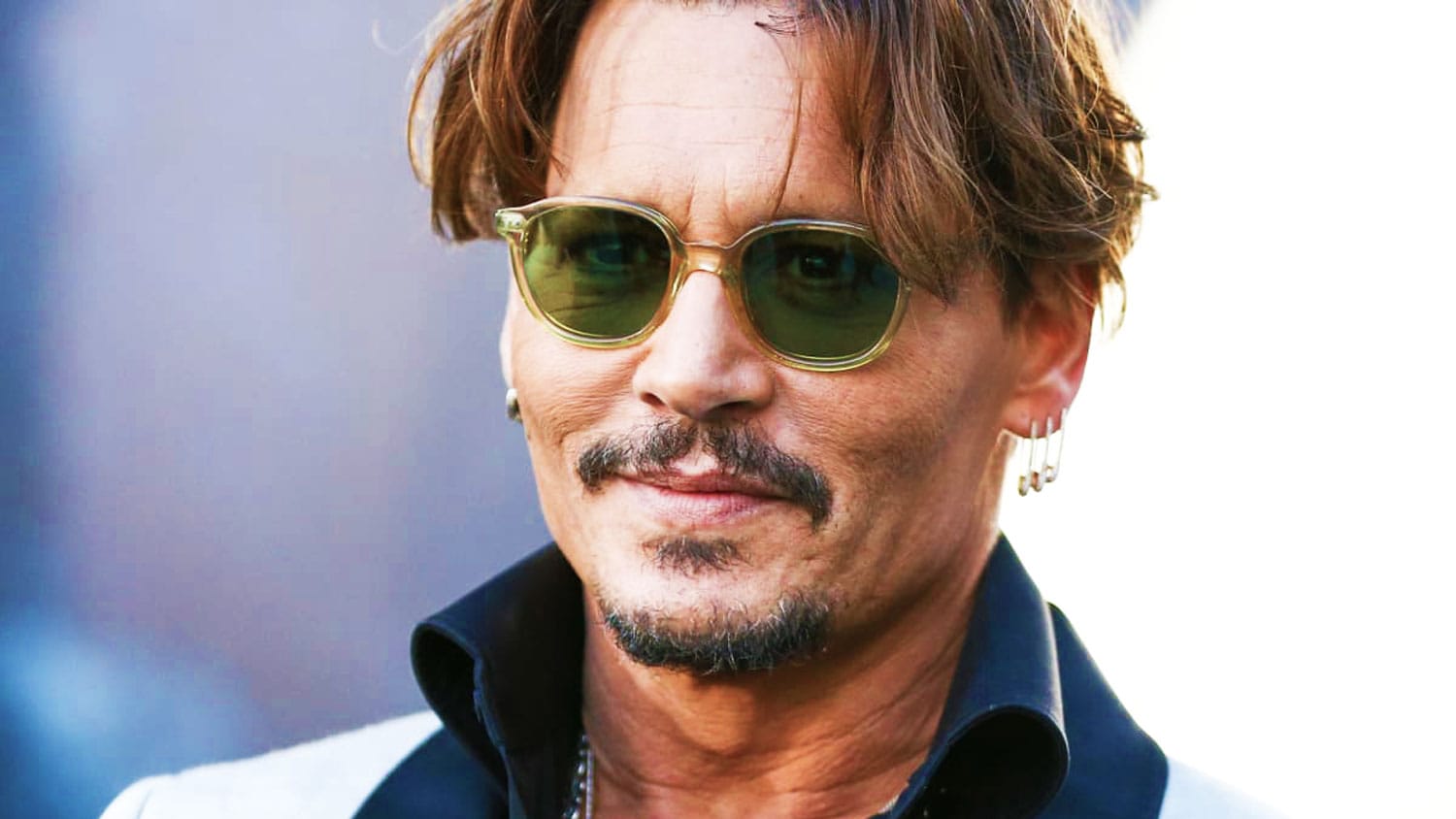 As for the #JusticeForJohnnyDepp hashtag, it really took off in 2022 during the defamation trial against Amber Heard, amassing over 415,863 posts on Instagram and 20 billion views on TikTok.

Johnny Depp ended up winning both in the actual court and in the court of public opinion if social media is anything to go by.

Looking at Amber Heard’s Instagram growth during the course of the trial, it ended up falling short at only 561K new followers and the hashtag #IStandWithAmberHeard only got 6,341 posts on Instagram and over 27.9 million views on Tiktok.

Alex Frolov, CEO and Co-Founder, HypeAuditor said, “Johnny Depp has one of the most top quality Instagram account in the world with a very high percentage of authentic audience, excellent quality likes and excellent comments activity. At an engagement rate (ER) of 12.17 per cent, it places the actor above footballer Cristiano Ronaldo, who is the most followed human on Instagram.

“A good Instagram ER is between 2-3 per cent and anything above three per cent is considered high engagement. An Instagram account of Johnny Depp size, typically only has an average ER of 1.26 per cent. It’s a very strong indicator of the actor’s authenticity and how close he is to his followers. Only 10 Instagram accounts in the world have an ER that high or even higher”.